10 Reasons Everyone Needs to Quit Worrying About Protein So Much 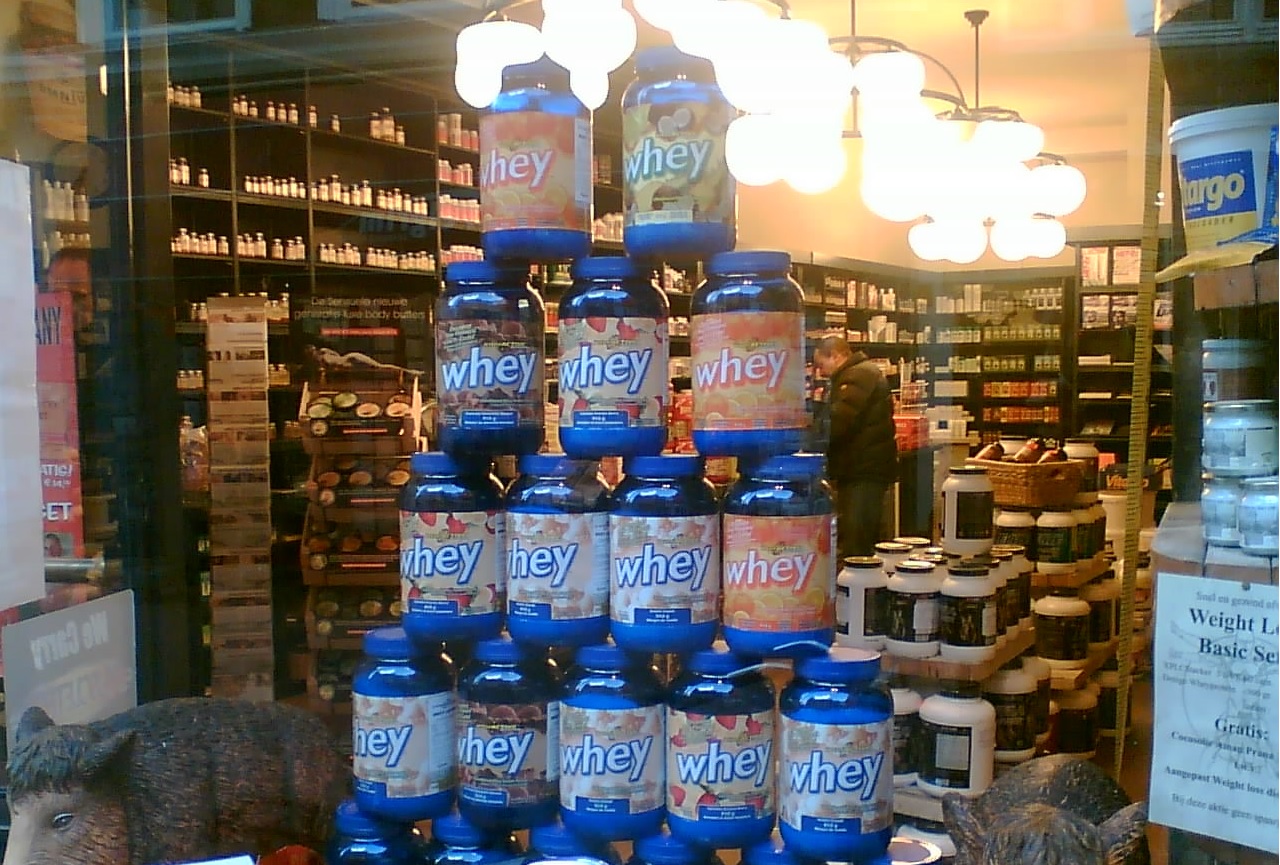 A trending concern among health nuts and the vegan community at large is sufficient protein intake: whether you’ve had enough, where you’re getting it, and how much you’re actually in need of are certainly questions to wonder about. To the same token, these inquiries are simple to answer and represent a sensationalized issue that may be detracting attention from more important health issues, such as food integrity and purity. So, here are ten common-sense reasons that everyone should really cease worrying so much over protein:

1. You probably don’t need as much as you think

As you probably know well, women need about 46 grams of protein a day while men need about 56. At that rate, you could sit down with a bowl of guacamole or a carton of hummus for an hour and be good to go for the day. Ah, the merits of munching.

2. Obsession with protein is unnecessary and ill-founded

There was a time that it made a lot more sense to be protein-obsessed; foods rich with it were expensive and hard to come by. Nowadays, those same foods are easily attainable, and there is much less of a deficit in the average person’s protein intake than what is publicly perceived.

3. We’ve made it this far without protein ‘quotas’

Modern society seems to overlook the fact that the human race made it quite a long time without man-made units detailing quotas we need to meet per day. Any legitimate nutritionist will tell you that a simple, balanced diet is ultimately the key to health.

4. The sensationalism is often all about the dollars

All we ever hear about is protein because it’s a moneymaker. Companies are investing in engraving that protein bug into our heads because that means more sales of protein shakes, protein supplements, protein bars, protein-enriched ‘X,’ protein-activating ‘Z.’ It would be funny if we weren’t falling into it so easily.

5. Chances are that your natural plant-based diet is already fulfilling your needs

A major misconception is that meats are the most important protein-supplying foods in the chain. In reality, vegetables are absolutely packed with the stuff and you’ll be hard-pressed to spend a day snacking without meeting and surpassing that need.

6. Your body can only take in so much protein in an hour regardless

If you’ve ever been close to a bodybuilder, you know that they often eat, breathe, and live protein. They are also well aware that the supplements they consume typically far exceed what their bodies are even capable of turning into muscle (at about 25 – 30 grams an hour) or processing in general.

7. There are other nutritional needs that deserve attention

By centering so highly upon protein, we’re ignoring other nutrients that we truly may not be getting enough of – healthy fats are a great example. Excessive gravitation toward any one thing just isn’t healthy.

8. We need to stop worrying about ‘more’ and start putting in effort toward ‘less’

It’s always important to make sure your diet is balanced and healthy, but since when has there truly been the necessity to be so paranoid about taking in as many vitamins as humanly possible? The only time that it’s vital to be concerned about that intake is if you have a pre-existing health issue that’s interrupting your body’s natural processes. Again, don’t forget, our bodies were made for this.

9. The most stereotypical protein-rich foods often come with side effects

Turkey, chicken, halibut, salmon, pork loin; see a pattern here? These are also foods that have the highest probability of infesting your body with harmful toxins and fillers, not to mention slowing down your system as a whole. We’re not saying that all protein sources are no good, because plant-based protein is great — but when you consider the standard American diet, it becomes more clear that the “get as much protein as possible” thing maybe isn’t the best advice for our bodies overall.

10. That protein-rich chocolate powder of yours may have a darker story

Many protein shakes, powders, and supplements are the product of genetic modification. Non-GMO whey protein will typically be labeled as such. If not, it’s often really difficult to know where the subject of your leg day ritual came from.

Why do you think we should all worry a little less about protein? Let us know in the comments!