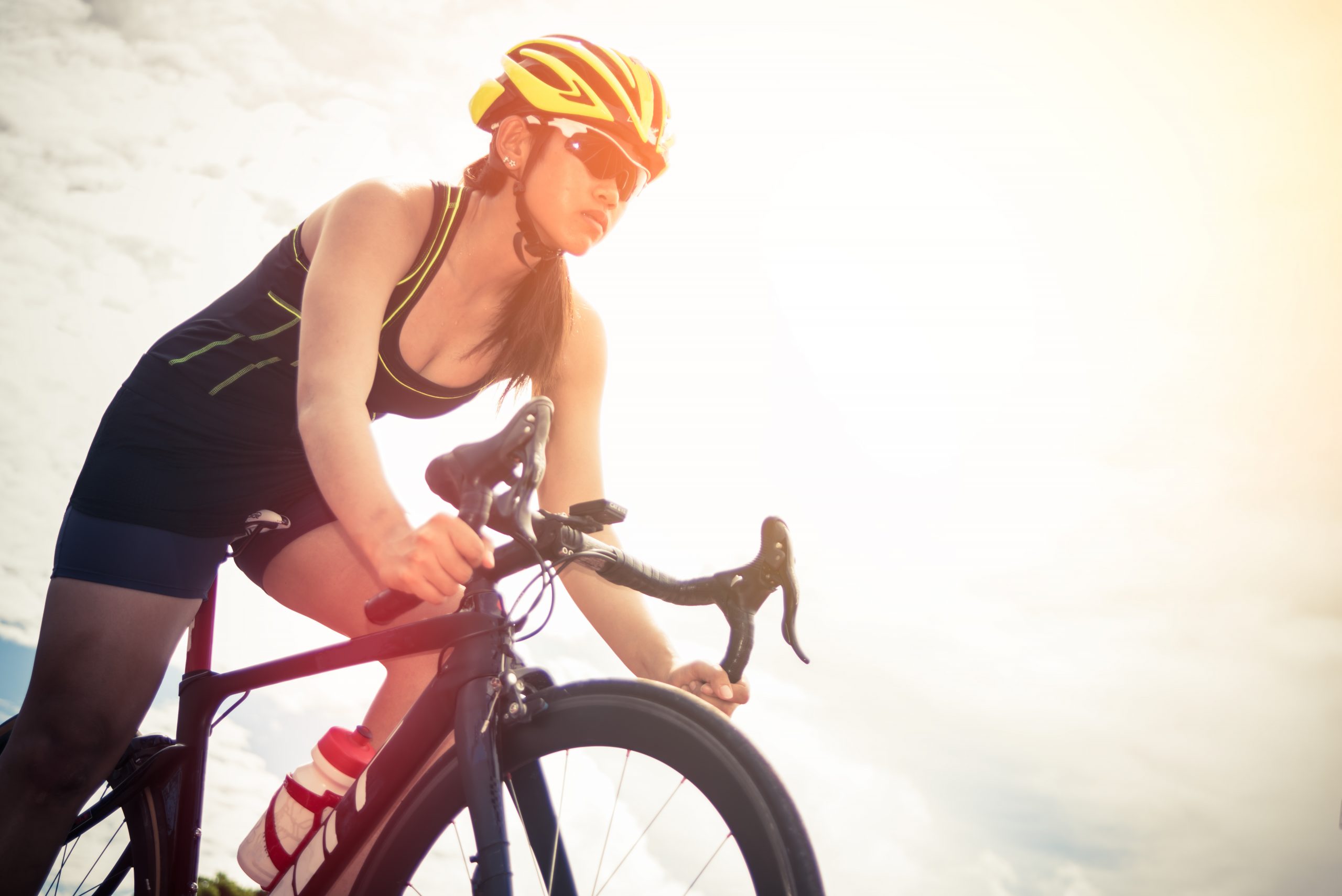 The European Journal of Clinical Nutrition published the study that found little evidence that a vegan diet is hurting athletic performance. In fact, the study found that vegan athletes might have slightly better endurance in some measures, compared to their meat eating counterparts.

In strength tests of 56 women, half of which followed vegan diets for at least two years, half of which were omnivores, researchers calculated endurance and compared with maximal oxygen consumptions (also called VO2 max).

Vegans had significantly better VO2 max scores in the group. This difference was true even after accounting for age. Researchers are still unsure about why this is true but theorized that the vegan group ate more carbohydrates. Other studies have shown that a diet higher in carbohydrates leaders to the body making more glycogen, which brings more energy to muscles.

More studies are needed, but it’s more evidence of the powers of a vegan diet.

Interested in becoming a vegan athlete? Check out these recipes: