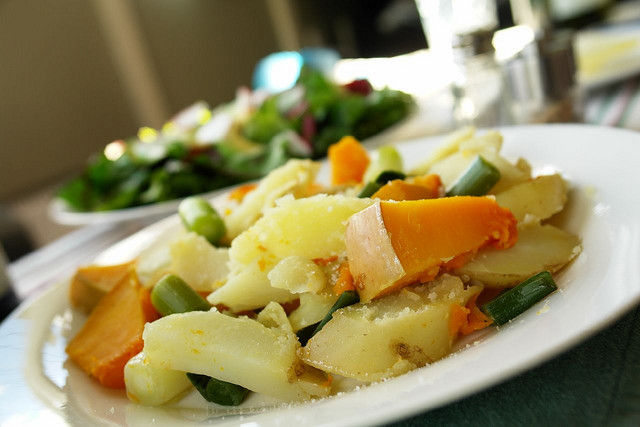 Type 2 diabetes, also known as adult-onset diabetes, affects more than 26 million people in the United States; that’s more than 10% of adults. Estimates are that by 2050, more than a third of the U.S. adult population could develop diabetes if current trends continue. With an approximate current cost of $174 BILLION dollars per year, diabetes is a major player in health care costs. These costs are expected to triple over the next 20-25 years, unless something changes to reduce the incidence of type 2 diabetes.

In addition, to costing a lot, diabetes is a serious medical problem. It is the leading cause of kidney failure and blindness in the United States and is a major cause of heart disease and stroke.

Factors that increase the risk of developing type 2 diabetes include being overweight, being sedentary, and having a family history of diabetes. While you can’t change your family history, there are changes that you can make that will reduce your risk of developing diabetes. Maintaining a healthy weight and exercising regularly are examples of positive steps you can take. These are fairly standard recommendations that you’ll find on many websites related to diabetes. What you may not see, however, is information about foods that you should eat or avoid.

A number of studies have found that people eating diets high in fruits, vegetables, dried beans, soy products and whole grains have a lower chance of developing type 2 diabetes than do people whose diets feature lots of sweets, soft drinks, high-fat foods, and refined grains. In addition, a study of more than 200,000 people that found a strong and consistent relation between intake of red meat and of processed meat (ham, bacon, deli meat, etc) and the risk of developing diabetes. Even such a simple step as replacing one serving of meat a day with a serving of nuts or whole grains was estimated to reduce diabetes risk by more than 20%.

Although these studies of the relationship of diet to diabetes risk did not include vegetarians, they certainly suggest that plant-based diets play an important role in reducing the risk of developing type 2 diabetes. A recent study looked specifically at the effect of vegetarian diets on the risk of type 2 diabetes.

This study was conducted by researchers at Loma Linda University who studied a large group of Seventh-day Adventists. These Adventist subjects were members of a Christian denomination that encourages followers to eat a vegetarian diet and avoid alcohol and tobacco. This study categorized subjects (all of whom were Adventists) as vegans (use animal products less than once a month), lacto-ovo vegetarians (use dairy products and eggs), fish eaters (ate fish but eat other meat less than once a month), low meat eaters (eat red meat and poultry less than once a week), and meat eaters. Researchers determined which study subjects developed type 2 diabetes after 2 years of follow-up.

The results were in keeping with earlier studies on the benefits of a plant-based diet in reducing risk of developing type 2 diabetes. Specifically, vegans were the least likely to develop diabetes; meat eaters were the most likely. Over a 2-year period, about 0.5% of vegans developed type 2 diabetes; 2.1% of meat eaters developed diabetes. Lacto-ovo vegetarians and low meat eaters also were at lower risk than those eating meat more than once a week. The risk of developing diabetes in fish eaters was similar to that of heavy meat eaters.

These results are impressive and suggest that use of vegan diets can make a difference, even in groups that are at higher risk for developing diabetes. Results from other studies suggest that a vegan diet that emphasizes whole grains, dried beans, fruits, and vegetables would be more useful in diabetes prevention than a vegan diet that mainly includes refined grains, sweets, and fatty foods.