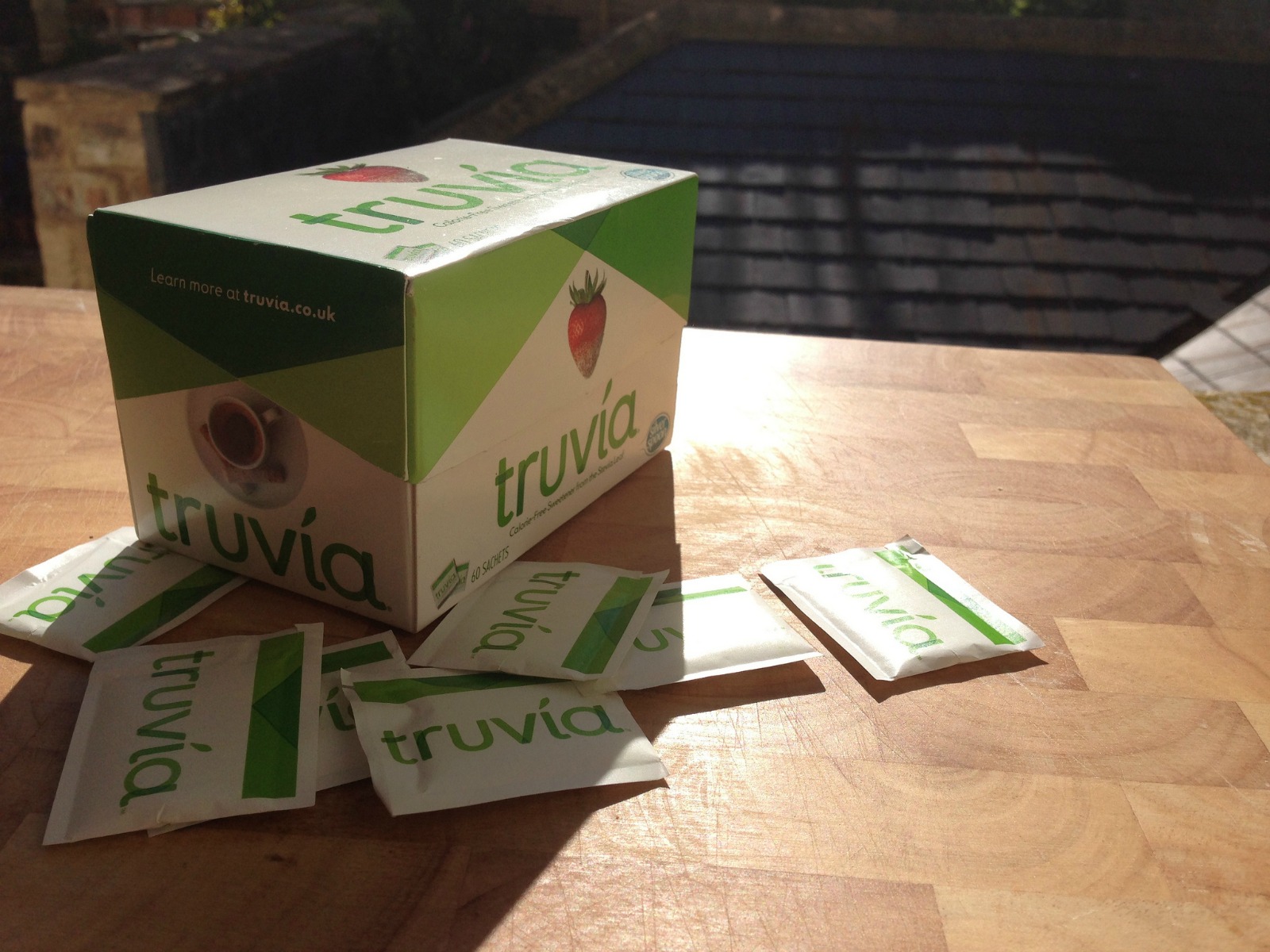 Here we go again. There’s not a veteran in the natural foods industry that did not see this coming. For years, maybe even decades, we lobbied, petitioned, begged and pleaded for the FDA to classify stevia as GRAS (generally regarded as safe) so it could be incorporated into natural food products as what it is…a natural herb that is naturally sweet with no calories…nature’s perfect answer to having your cake and eating it.

The answer was no…repeatedly no.

But along comes Pepsi and within weeks of their petition, suddenly, stevia is GRAS (generally recognized as safe). You see, Pepsi had discovered that 35% of Americans were growing less inclined to drink diet soft drinks with all the side effects associated with artificial sweeteners.

So what’s my beef, you ask?

Well, now that stevia has the status of being safe for humans to consume, things could be changing. Just the other day, without admitting any wrongdoing, Cargill has agreed to pay up to $6.1 million in settlement damages…and modify the labels of their no-calorie, natural sweetener, Truvia.

How Truvia Came to Be

To catch you up, Cargill, one of the leading producers in the industry tied to meat production and a host of GMO corn and soy products, released Truvia back when stevia first became a popular sweetener. After America learned artificial sweeteners were a no-go, we began looking for other options and found stevia, the natural herb from South America that’s been linked to better blood sugar control, promoting alkalinity, and yes, tasting almost 300 times sweeter than sugar, while having no calories or causing a rise in the glycemic index. So obviously, food markers (such as Cargill) were all over the new stevia craze and began marketing their sweetener known as Truvia (containing very little stevia) as a healthy sweetener for consumers.

The Low Down on Truvia’s True Sweetness

The plaintiffs in the recent Truvia law suit alleged that Cargill misled consumers by advertising Truvia as natural (and charging more for its sugar-alternative competitors) when, the suit says, Truvia is largely synthetic and produced chemically.

Now Cargill says they stand by their labels and contend that Truvia is “made from natural ingredients and the labeling meets all applicable legal and regulatory guidelines.”

What’s really going on here? In my opinion, consumers are stepping up and saying ‘enough!’ They are taking a stand that saying something is natural doesn’t make it so and truth is labeling is essential to deciding what foods we want to eat.

What’s Really In Truvia: What They Won’t Tell You

Here’s how Truvia is made. Cargill, a company that “provides food, agricultural, financial and industrial products and services to the world” in Wayzata, MN isolates Rebaudioside A, a steviol glycoside, from the rest of the stevia plant in the production of Truvia, which they have sold since 2008. The lawsuit contends that since ethanol, methanol or rubbing alcohol are all used in a patented, multi-step process to purify Reb A, Truvia should not be considered natural.

The lawsuit also pointed out that Reb A comprises only 1% of Truvia. The main ingredient by weight is erythritol, a bulking agent that typically comes from GMO sources unless the product specifically states it is certified non-GMO (which Truvia is not). Of course, according to Cargill, erythritol is a sugar alcohol found naturally in various fruits such as grapes and melons.

Which is true…but the erythritol used in Truvia might not be so natural. Based on U.S. Patent No. 0037266, which involves the production of erythritol crystals, in the process, starch is extracted chemically from bioengineered corn and then converted to glucose through the biochemical process of enzymatic hydrolysis. (Say that three times fast…) The glucose is fermented through the use of moniliella pollinis, a yeast. The fermentation broth is sterilized, filtered and purified to produce erythritol crystals.

Oh, and I should point out that since the starch is extracted from the corn, it is not considered to be genetically modified anymore so you could be consuming an ingredient from GMO corn and not know it because they do not have an obligation to tell you.  But that loophole still allows Cargill to meet labeling regulations.

According to the FDA, it’s hard to define a food or food product as ‘natural’ because it likely has been processed and is no longer a product of the earth unless it’s a whole food without any ingredients. The FDA has not developed a definition for use of the term ‘natural’ or anything similar. However…and this is important: The agency has not objected to the use of the term if the food in question doesn’t contain added color, artificial flavors, or synthetic substances. That leaves a lot of room.

In the end, stevia is a great natural, no-calorie sweetener and erythritol, when processed in a non-GMO fashion naturally works well in combination with this sweet herb to create a delicious flavor and allow people to have sweet taste without compromise to health.

What Are Cargill’s True Intentions With Truvia?

Should Cargill be on the hook and accused of pulling the wool over consumers’ eyes just because they are Cargill? As a company that produces everything from animal feed, energy, metals, additives, industrial and bio-industrial products, pharmaceuticals, personal care products, financial and risk management, food service…and food and beverage ingredients, I have to wonder. We all should wonder. What is their commitment to creating natural foods and ingredients that serve humanity?

For-profit companies have the responsibility to make a profit, to serve their shareholders and fatten their bottom line. It’s not their responsibility to create human health (although they should share in the creation of collective health…since it is also their health on the line).

It’s Up To Us To Decide

That responsibility falls squarely on our own shoulders and we must make choices that reflect an understanding of the impact of those choices have on our personal well-being, on our collective health and on the health of the planet.

So to Truvia or not to Truvia? You must decide what natural means and make your choices.