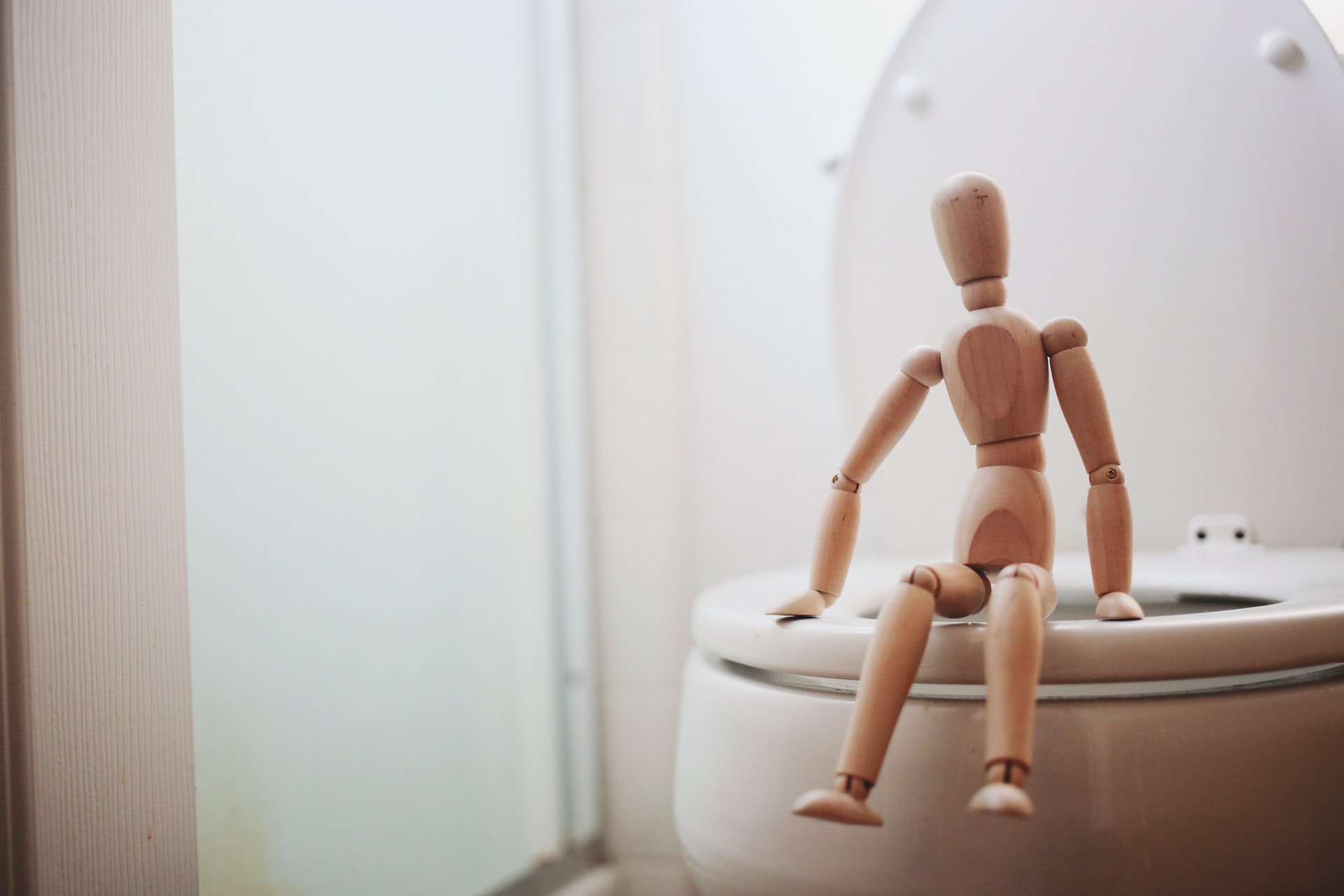 Men eating a plant-based diet may have some pretty strange (but good!) side effects.

Recent research showed that men eating a plant-based diet had more gas and more frequent bowel movements. This might seem like something that no one wants to have as a side effect, but it is actually a good thing. Increases in flatulence and bowel movements show that the high amounts of fiber in a plant-based diet are working their magic, by improving gut bacteria. Thus, these men had a healthier digestive tract and were able to digest food and remove waste faster.

The study was done on a variety of men from ages 18 to 38, who weighed their waste to measure their bowel movements. Those on a plant-based diet had larger bowel movements, likely because the body was able to remove more waste per day when consuming only plant matter.

We may think of gas and more trips to the bathroom as something undesirable, but the science says otherwise as a healthy gut depends on these two things.