Simple Tricks That Can Help You Avoid GMOs While Shopping 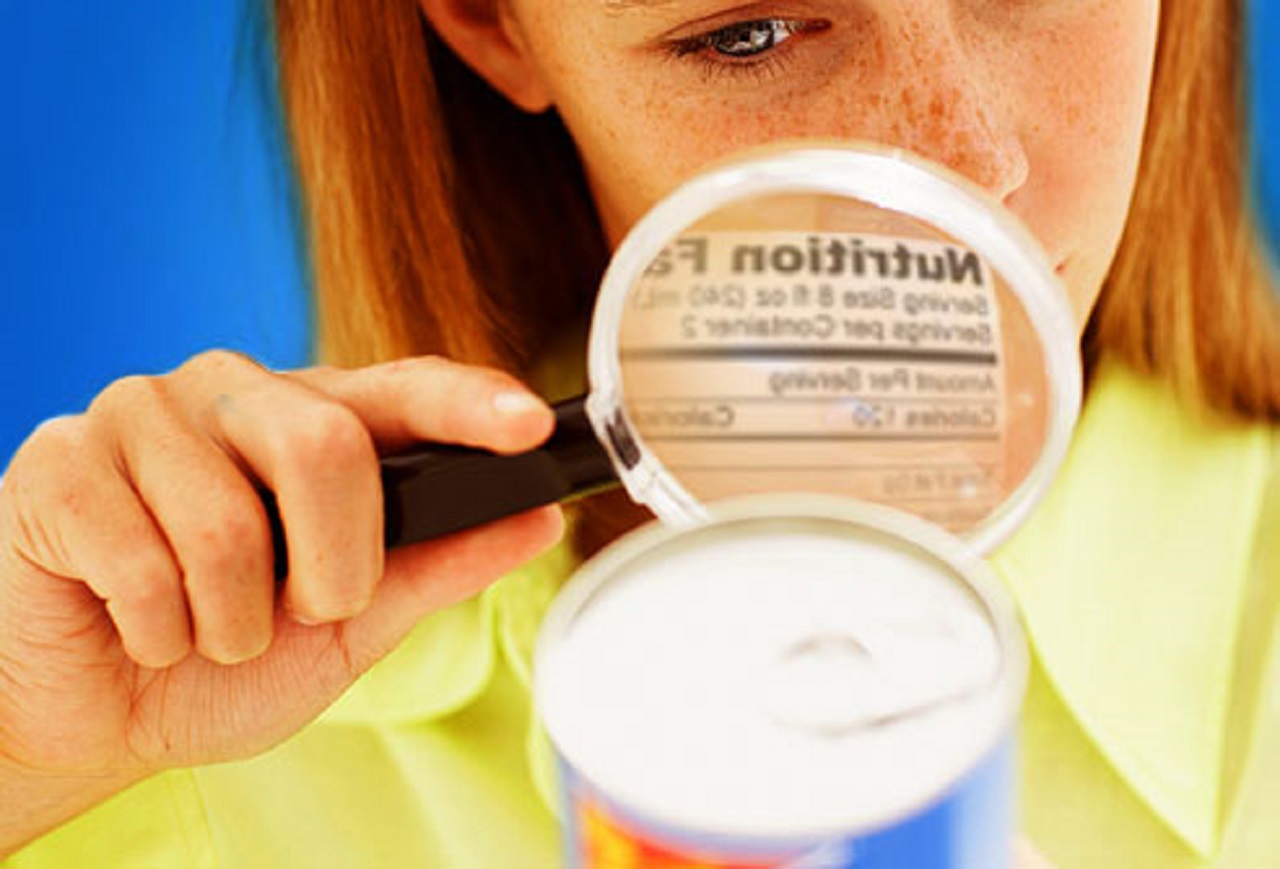 If you’re doing your best to avoid GMOs in your food, trust us — you’re not the only one! The non-GMO movement is growing rapidly, and so many people across the globe are catching on to the idea that GMOs probably aren’t so great for our health. Green Monster Jessica Planamento explains adeptly: “From a health standpoint, safety testing is done through a process called voluntary self-regulation, meaning that it is the responsibility of the corporation to prove to the FDA that their GM crop is safe.  This leads to the possibility of biased results and reporting.  This is also a problem because of the subjective measurements used for defining a safe GMO.  The FDA uses the idea of ‘substantial equivalence’ to decide if a GM crop is safe for consumption, which is the idea that a GM crop can be considered equivalent to its non-GM counterpart if their fundamental components (i.e. fat, protein, and carbohydrate) are similar.  However, independent research has found significant differences in the nutrient, vitamin, and protein compositions of many GM crops.”

That said, there are many tactics you can use to be sure you’re staying away from GMO foods. We’ve covered some big things to avoid here, and there are many great tips you can follow, including steps like buying organic, looking for Non-GMO Project labels, choosing GMO-free soy, avoiding processed foods, and taking a very close look at your breakfast cereal. Then, we’ve compiled some great tips for avoiding GMOs when eating out.

But what do you do when you’re in a place that has limited organic options? And what if the Non-GMO Project hasn’t yet tackled many of the brands available at your local grocery store? While so many of us are privy to a wide spread of organic and non-GMO options by now, we aren’t all so lucky. Thus, you may need a few more tricks in your health-minded sleeve to help avoid GMOs while shopping. Those who need to take on the role of the ultra food detective should turn to one place: the food label!

First, check your ingredients list. If corn or soy exists in the product and it does not specifically indicate that this corn or soy is organic or non-GMO, steer clear. Corn and soy are some of the most often genetically modified ingredients, and, if it’s not designated as safe, it probably isn’t. Also steer clear of canola oil and sugar beets unless they are specifically designated as organic or non-GMO.

There has also been some buzz around using PLU codes to determine if produce is GMO or not. You can read more here if you’re interested, but using PLU codes may not always be the most reliable way to go, given that this method is still heavily debated, and some produce will not bear a sticker at all. Here’s the good news about produce — most of it isn’t GMO, at least for the time being. According to Whole Foods, “sweet corn, Hawaiian papaya, edamame, zucchini and yellow summer squash are the only produce items currently grown commercially from GMO seed.” While the pesticide levels of conventional produce items are still somewhat scary, you can at least feel fine about getting non-organic produce if GMOs are your primary concern, so long as you avoid items on this list.

Lastly, this is your biggest thing to consider — if it comes from a box or a package and is found in the center aisles or the grocery store — be wary. Your best bets to avoid GMO foods are to opt for whole foods. Shop for produce. Choose nuts and seeds. Opt for the stuff you’ll find lining the perimeter of the store. The further you stay away from the boxed goods, the more likely you are to avoid the GMO ingredients stuffed in boxes of pre-packaged fluff food that probably isn’t great for you for a slew of other reasons too.

What are your simple and practical tips for shopping GMO-free?