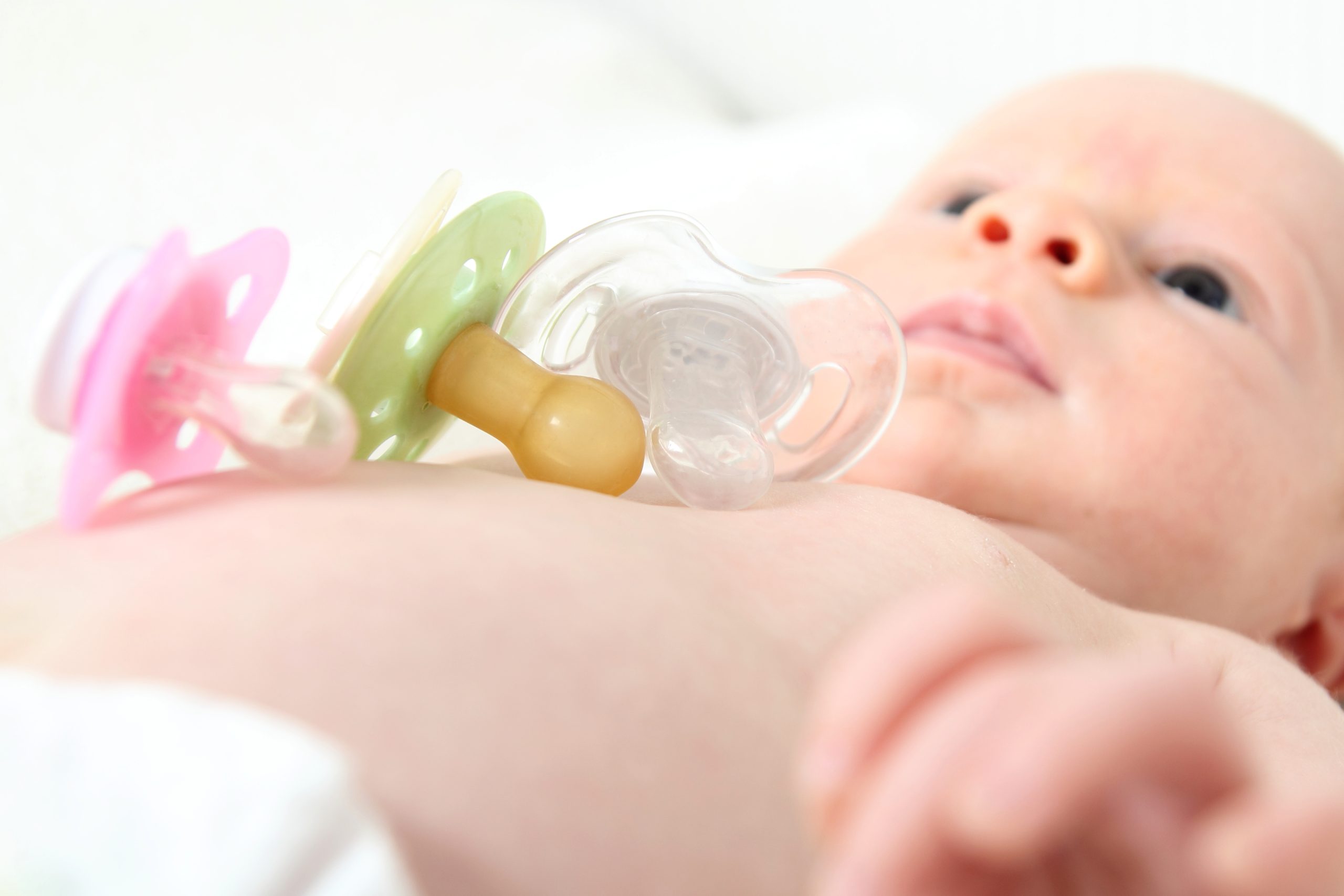 A recent article by the Guardian has shed light on phthalates, chemicals that are ubiquitous in everything from food packaging to household cleaners and cosmetics.  According to the Harvard Gazette, phthalates became prevalent during the plastics revolution because they make plastics flexible, and nearly every person in America has been exposed to them.  Consider, for example, the smell of nail polish or a new plastic shower curtain—phthalates.

After conducting a study on phthalate exposure in 2003, the CDC recommended that researchers conduct further studies on these chemicals and their effect on human health.  The CDC recommendation led to widespread funding of phthalates studies, and in the past two decades, studies have connected phthalates to “asthma, attention-deficit hyperactivity disorder, breast cancer, obesity and type II diabetes, neurodevelopmental issues, behavioral issues, autism spectrum disorders, altered reproductive development and male fertility issues.”

While phthalates include a myriad of different chemicals, the Guardian suggests that “[e]nough distinct phthalates have been studied to indicate that companies should proceed with caution when using any chemical in the phthalate class, particularly in products for pregnant women or young children, whom the research has indicated are the most vulnerable to the effects of phthalates.”  For example, after researchers flagged di-2-ethylhexyl phthalate (DEHP) as a dangerous phthalate, many companies replaced it with di-isononyl phthalate (DiNP).  Subsequently, a Swedish study called this switch into question when it found correlations between DiNP—the replacement phthalate—male genital birth defects in children, and impaired reproductive function in adult males.

Like so many public health issues, phthalates exposure disproportionately impacts lower-income consumers.  Phthalates, for example, are widely prevalent in fast food chains, which are often the most convenient and affordable option in low-income neighborhoods.  And because they are in so many products, consumers need ample information, and resources, to avoid these chemicals in daily life.  Doing so as an individual is nearly impossible.  So please sign this petition and ask the FDA to regulate toxic phthalates.