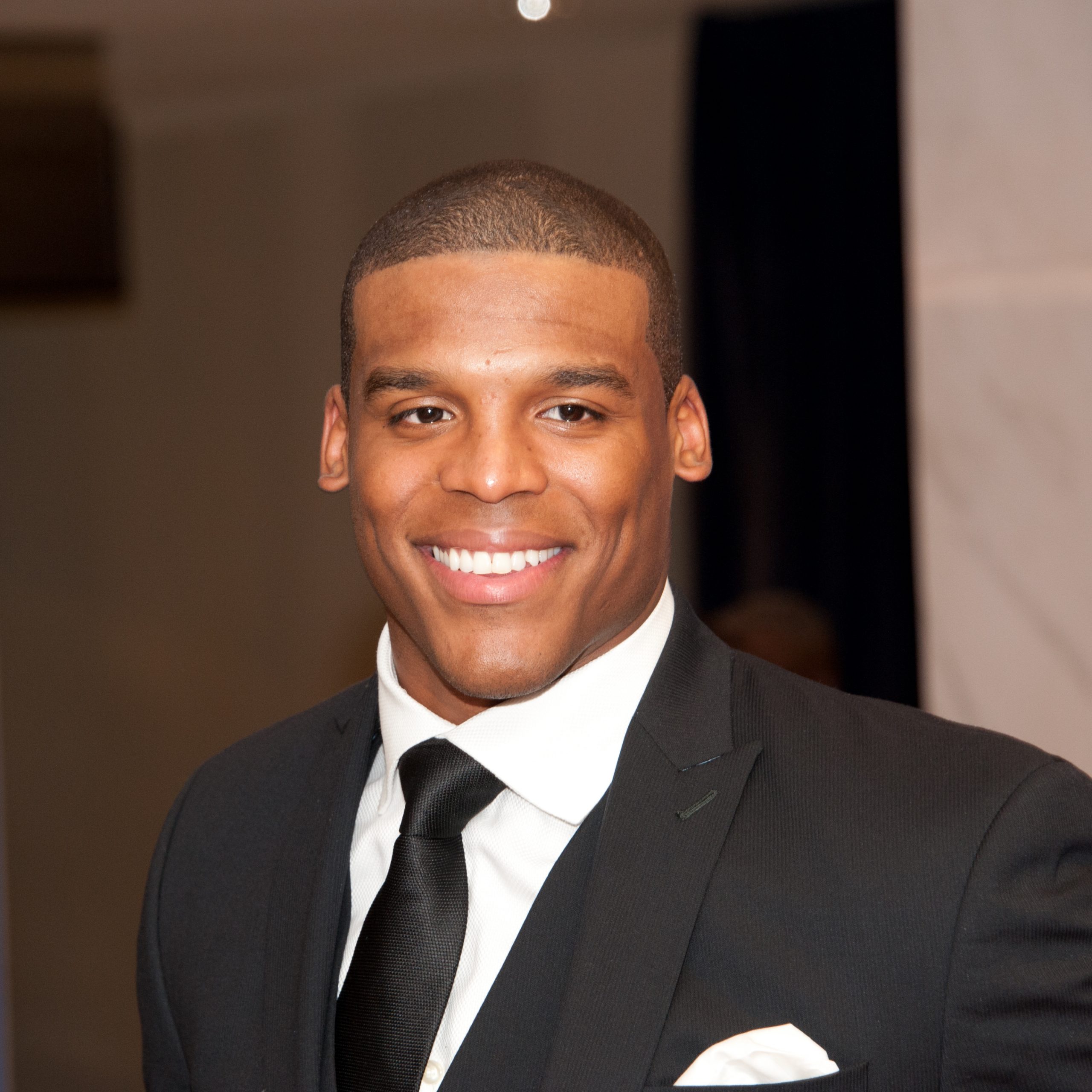 NFL quarterback Cam Newton has been vegan since March 2019. Newton started a meat-free diet to help his body recover from injuries. And now he’s talking about the results he’s seen from a vegan lifestyle.

In a new campaign and interview with PETA, the NFL star opened up about his new diet and how his body has reacted. “I’ve seen such a remarkable change in the way my body responds to the food that I eat,” the former Carolina Panthers star said. Newton was a pescatarian before making the full switch to a vegan diet.

Some commentators worried that a vegan diet might affect his athletic performance. “Some of the strongest species on this earth are vegetarian,” Newton said in a 2019 video, documenting his first month as a vegan. “When you look at gorillas, when you look at elephants, they find their source of protein in plants and I do the same thing. I’m loving how I’m feeling.”

Newton shared a recipe for a meat-free burger, heavy on pickles and sauce for the New England Patriots quarterback. His advice for those that are new to a vegan diet? Eat on schedule. If you can eat on schedule you won’t miss or think anything different, and you’ll be alright,” he advises.

Read about other plant-based athletes including Nick Kyrgios and Chris Paul.

Are you an athlete interested in learning more about a vegan diet? We’ve got many amazing resources for you below: