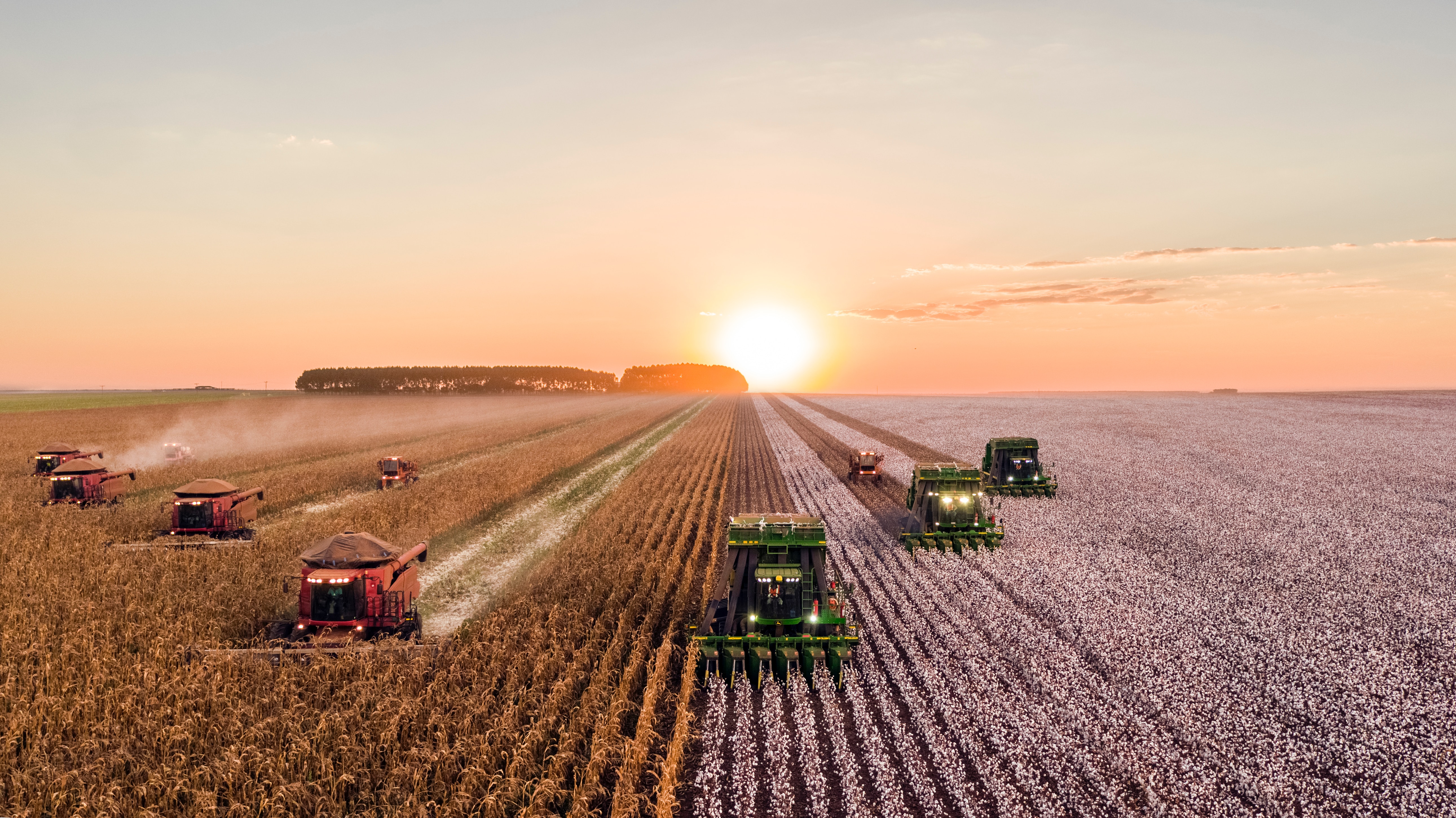 An executive from Nestlé said population growth will play a factor in human diets and humans will be forced to reduce sugar, salt and meat products. According to Reuters, Laurent Friexe, Executive Vice President and head of operations in the America, said “We have 7.5 billion people and the population continues to grow, so there is a need to eat more vegetables, cereals, and less sugar, meat products.”

Friexe stressed the limited natural resources on the planet, also citing the deforestation present in Brazil and current labor conditions. Speaking at a career training program in Sao Paolo sponsored in part by Nestlé, Friexe said that as public awareness grows, food producers must adapt.

Nestlé purchases significant amounts of coffee and sugar from Brazil. The company has said that it does not purchase these commodities from deforested areas. Consumers pressured Nestle and other companies not to source from recently deforested areas.

Food producers are adapting by creating meatless products and meat alternatives. Nestle introduced a meatless burger in Europe and the United States earlier in 2019. The popularity of meatless burgers have been skyrocketing, with new products on the market and companies adding meatless options to restaurants and grocery stores.

Nestlé produces candy products including Kit Kat bars and Smarties. The executive shared no plans on how Nestlé would reduce its sugar, salt or meat production. As Nestle reports sales increases of 2.1% over the previous year for 2018, the company is blaming population for the increase in sugar and salt consumption. Without actions, words are just that.

Read more One Green Planet news about Nestle, including the company’s reduction in plastic packaging but also about why a diet high in sugar and salt is so bad for the body, the difference between natural and added sugars, the best natural alternatives to sugar,how  to reduce your salt intake and sweeten your recipes without sugar!

Learn more about the health benefits of meatless plant-based diet in One Green Planet.