5 Nasty Chemicals Found in Food That You Should Ditch Forever

The organic and non-GMO food movement is thankfully picking up and consumers like ourselves know that we have to be smart with our food choices. The gig is up, we’ll no longer be fooled by companies looking to steal our dollars and risk our health just for the sake of producing cheap, highly marketable (and sometimes delicious and very convenient) processed foods. If you’re on the journey to eat less processed foods and are trying to eat a more whole foods diet, chemicals are one of the top things you should look out for on labels. Despite efforts for real food to be brought back into our system, these chemicals are being labeled as safe and used in a variety of seeming innocent foods.

Though there are many dangerous ingredients in processed foods on the market you should avoid, let’s dig in to five of the worst chemicals that you’ll see most frequently in foods, or those that are often overlooked as safe. 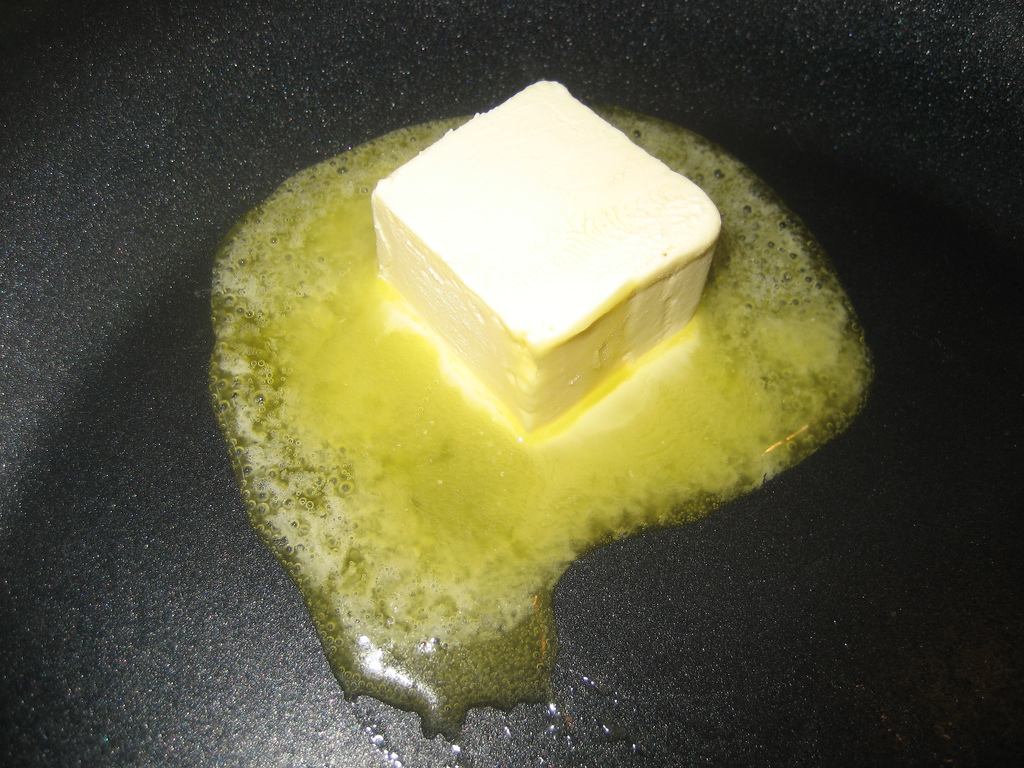 What is this, you may ask? Well, it’s a byproduct of mineral oil found in everything from cereals to granola bars, to some lower-quality non-dairy spreads like margarine, non-dairy whipped toppings, many “natural” supplements, laxatives (the highly prescribed Miralax by many doctors, for example), vitamins, you name it. It’s also used as an anti-freeze if that tells you anything. PG, as it’s also called, is actually one of the hardest additives to avoid if you’re not a label reader and is used as a solvent, lubricant, and a type of preservative depending on the food it’s found in. It has been shown to cause gut health problems, can lead to diarrhea, and has also been shown to pose neurological threats that could be permanent. Like many other chemicals we should avoid, however, the FDA sadly labels PG as “GRAS” or Generally Recognized As Safe. 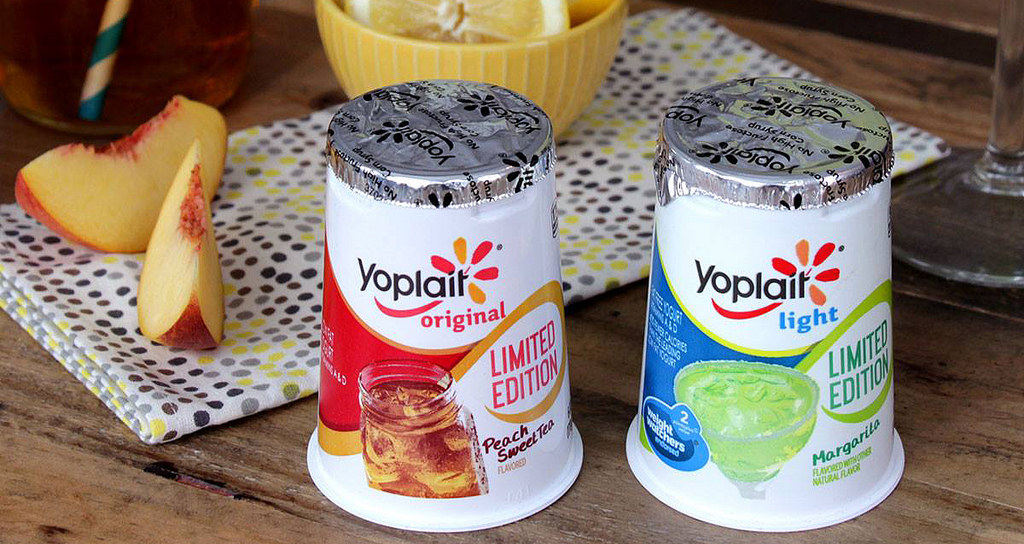 A chemical sugar-free alternative to sugar, aspartame has long been known to cause headaches, cancer, more sugar cravings, and neurological damage. It’s found in sugar-free products everywhere and can also be found in most chewing gums, diet bars, and flavored dairy-based yogurts on the market today. Regardless to how much we know about this toxic ingredient, it still lurks in foods everywhere. Remember that in all diet foods that use artificial sweeteners made from chemicals or with chemicals like aspartame, there are no benefits compared to the risks, despite what marketing tactics may tell you. 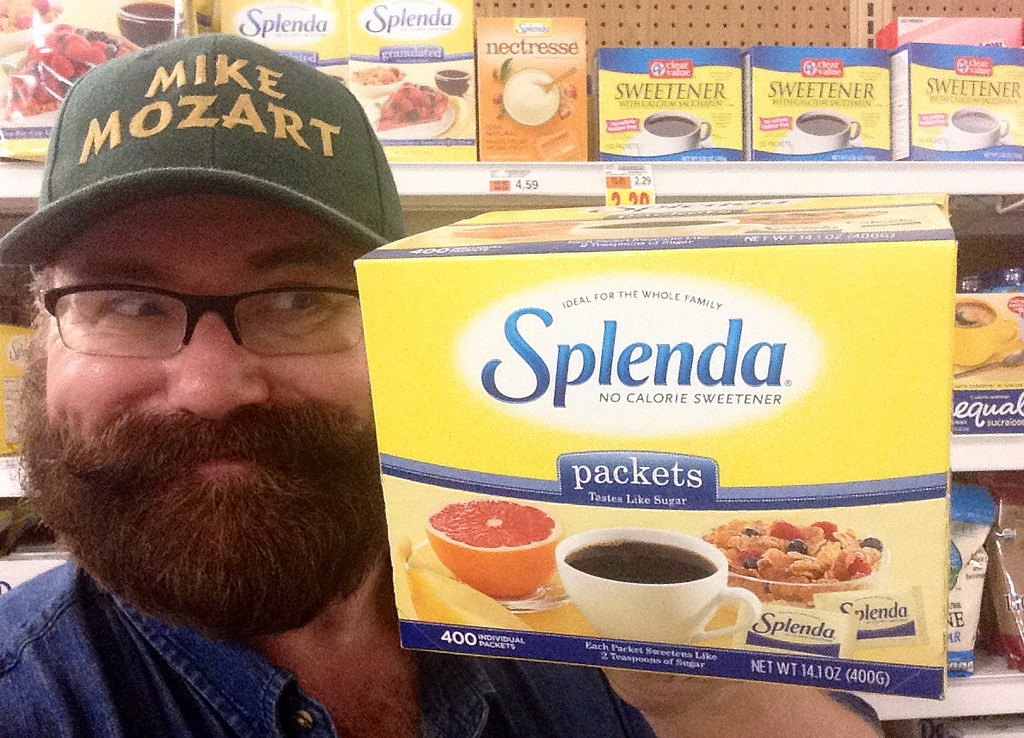 Made by spliting a molecule of chlorine—that’s right, the stuff you know as bleach— sucralose is a sweetener that is still deemed safe by the FDA, but is famously known as one of the top artificial sweeteners to avoid. Sucralose is sold under the name Splenda, but can also be found in generic brands of artificial sweeteners, liquid forms, and is found in most all non-organic sugar-free diet/protein bars, sugar-free frozen desserts, cereals, yogurts, and more. It has been shown to change the function of the gut, possibly lowering the amount of healthy bacteria and leading to digestive upset, not to weight gain and insulin sensitivity. Stick to a pure Reb-A stevia extract made without chemicals or alcohol as the absolute best sugar-free natural sweetener. 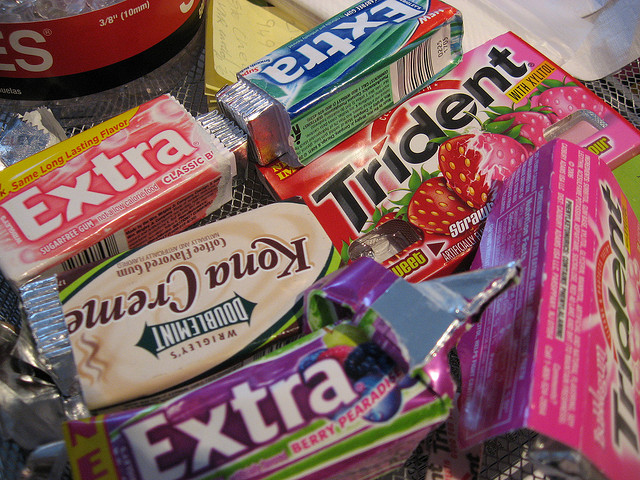 This abbreviation stands for tertiary butylhydroquinone. Basically, all you need to know about that is that it’s been shown to have potentially deadly side effects. Where is it found? It’s a preservative you can easily find in many chewing gums, energy drinks, juice drinks, cereal bars, cereals, frozen foods, and many other processed foods. Just because the abbreviation sounds simple enough doesn’t mean it’s safe for you. This is a preservative made by—and with chemicals—that have been shown to pose possibly permanent neurological damage.  The hilarity of this food preservative? It’s categorized as an antioxidant by food producers because it prevents natural discoloration caused by iron oxidation in foods when they’re highly processed. 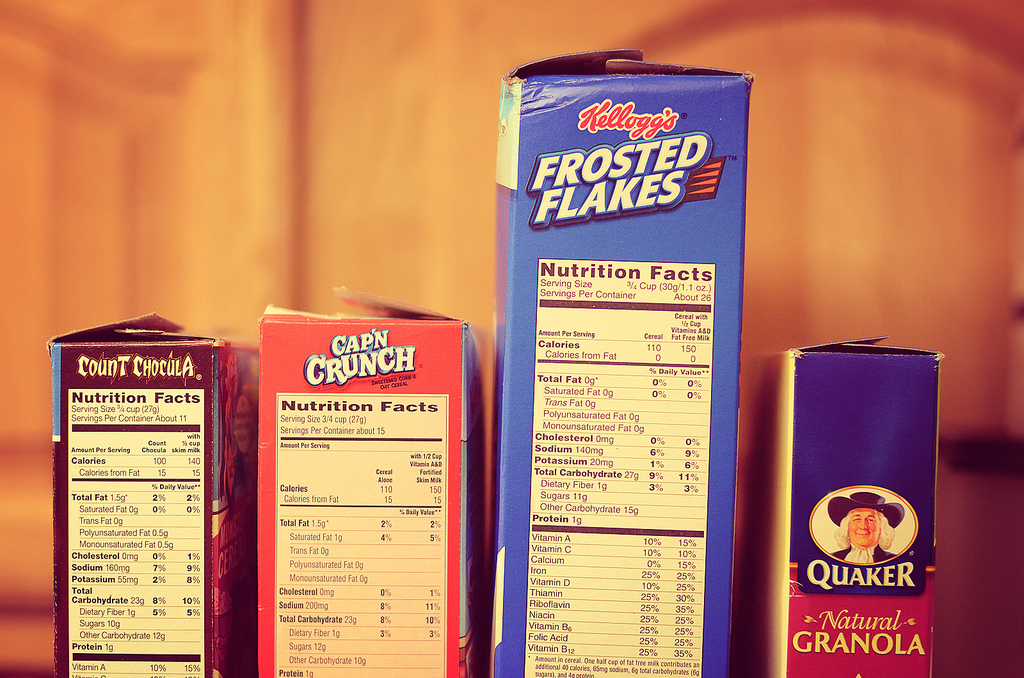 BPA, BHT, BHA, and a host of “B” appreciated chemicals that are used as preservatives in processed foods. BPA is found largely in canned foods and bottled drinks, but some of the other B’s are lurking in foods like hummus, crackers, “healthy” chips and granola bars, cereals, and are labeled as “a natural preservative.” All of these are should banned from your diet just like they are other countries—that’s right, these chemicals aren’t even allowed in other countries except for the United States because of their damaging neurological side effects. They’ve also been linked to cancer, allergies, and attention deficit disorders just to name some of the top health problems. Many “lighter processed foods” such as nut butters, non-dairy milks, some hummus options, and other packaged options can be found without them; just read your labels and if you see one of these, choose another option. 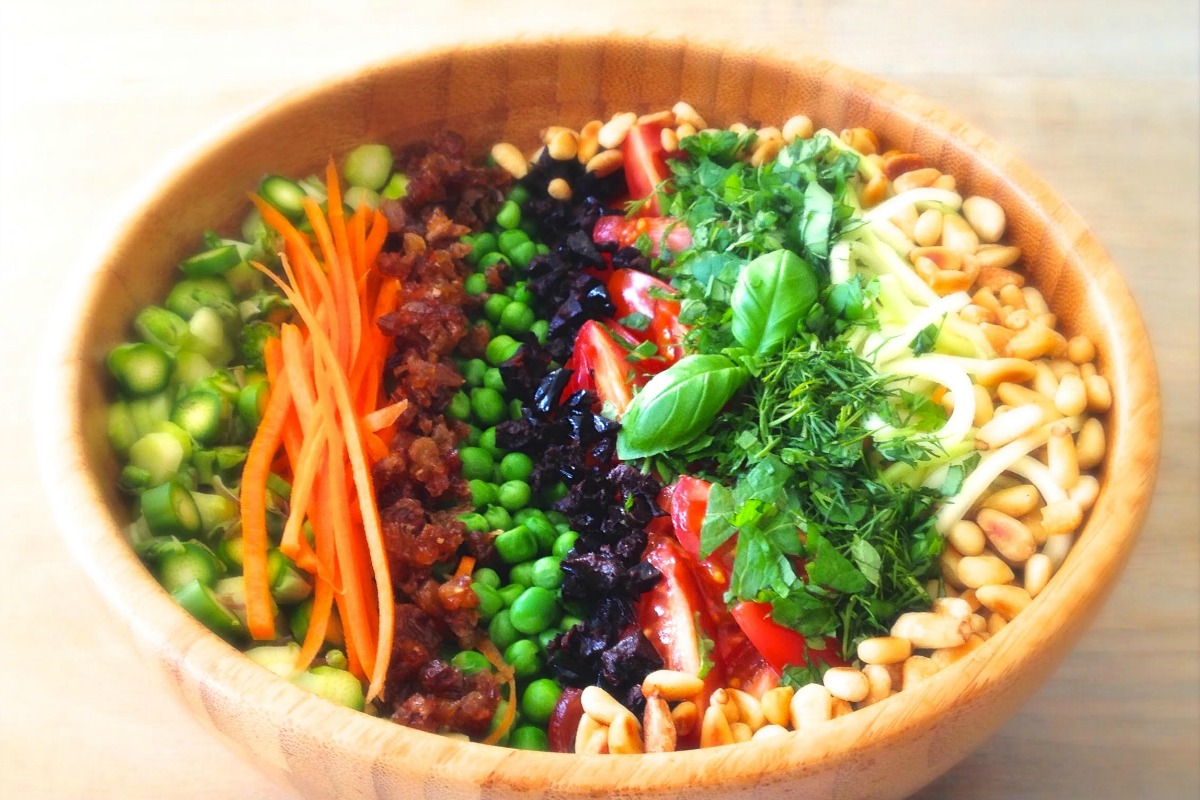 To eventually get these nasty chemicals out of our food, we have to vote with our dollars. Learn to #EatForThePlanet and spend your money smart. Here’s how you can make a difference in the food industry at your next grocery store trip and let’s start today!