Hundreds of California Drinking Water Wells are Contaminated with Carcinogens 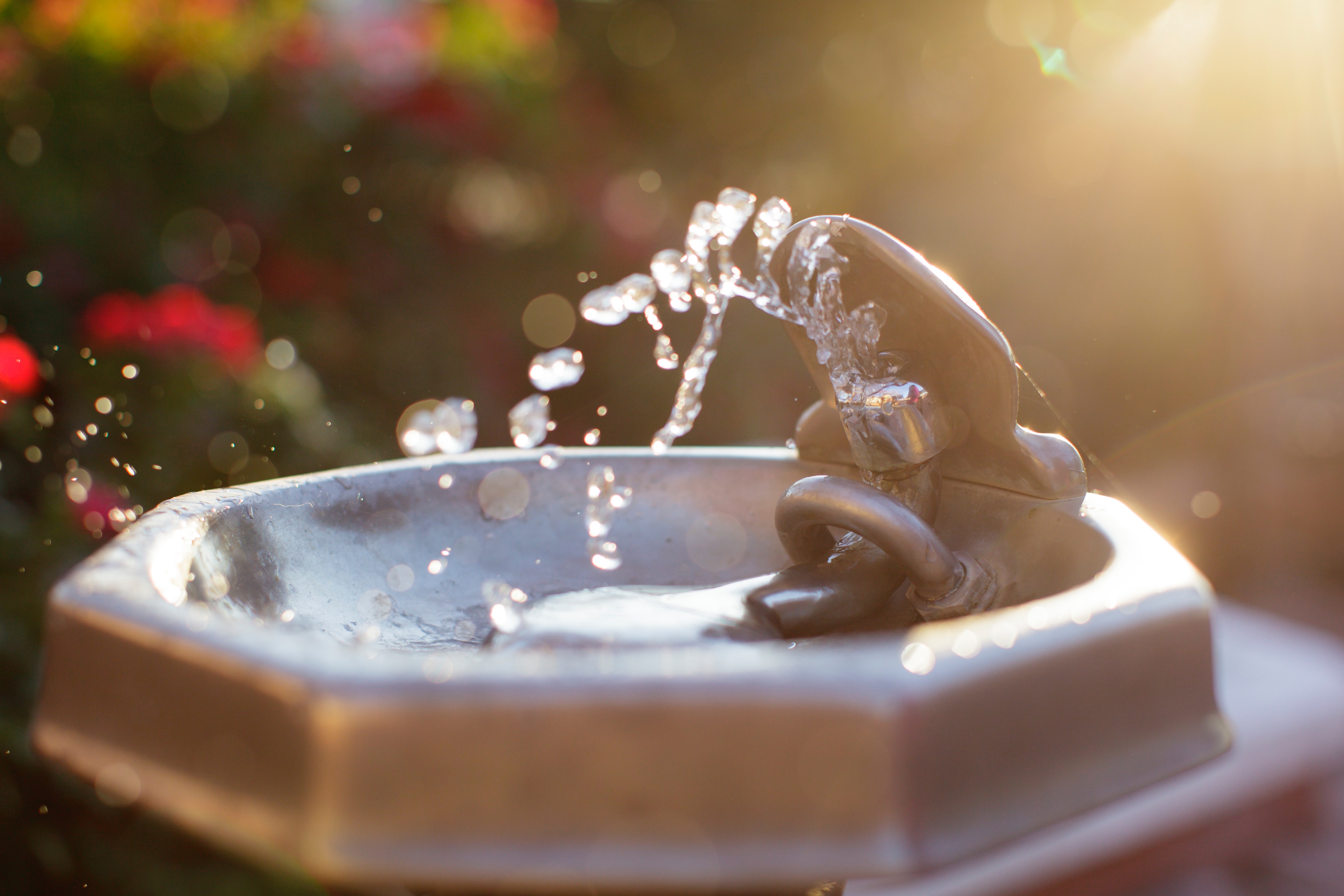 Recent state testing has found 600 drinking water wells in California have traces of toxic chemicals known to cause cancer. The state did testing of 600 wells and found areas of contamination.

Chemicals found in the wells are used for manufacturing and in household products. The Los Angeles Times’ reporting found that the chemicals, called perfluoroalkyl and polyfluoroalkyl substances, in 86 water systems. Those systems serve 9 million California residents.

The report was released on October 14 by state officials in the State Water Resources Control Board. Since only 600 wells were tested in this study, a fraction of all water wells in the state, continued testing is to come.

Perfluoroalkyl and polyfluoroalkyl substances, or PFAS, have not been studied enough to be sure of healthy levels in water. The federal government has no agreed on limits in water, nor has the state of California. The EPA’s released limits for the chemical are 70 parts per trillion.

PFAS were developed in the 1940s to be used for food packaging, flame retardant foams, and water repellent coatings. They don’t break down easily so they accumulate in the body and the environment. They have been linked to problems with thyroid and reproductive health, and some cancers.

The Environmental Working Group has been researching PFAS in the area and monitors tap water in the area. EWG Senior Scientist Tasha Stoiber, Ph.D., said of the contamination, “Treatment of high PFAS levels in drinking water sources doesn’t make the problem go away. ‘Water systems’ costs of dealing with the problem are often passed on to customers, and if a source has to be shut down, it’s a challenge to replace it, at a time when clean water supplies in the state are at a high premium. The PFAS contamination crisis affects everyone.”