How Do America’s Top Grocers Stack Up in Food Waste? 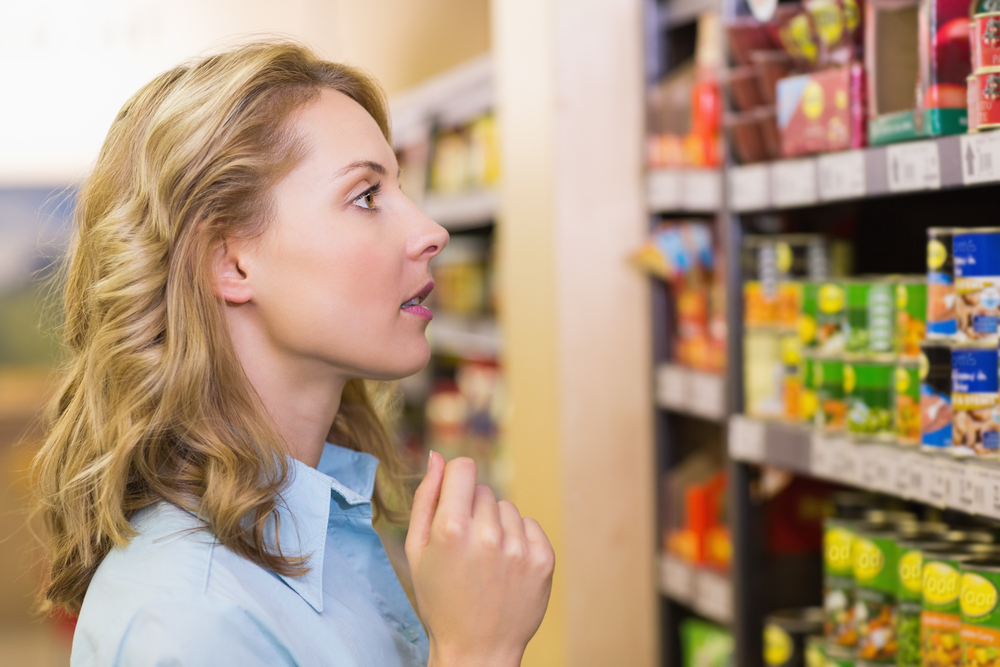 An analysis from the Center for Biological Diversity and the “Ugly” Fruit and Veg Campaign recently found that nine of America’s top 10 grocers do not report their food waste publicly.

The report also graded all 10 companies on their food waste practices, with none of them earning a higher grade than a B, according to Food Dive.

Food waste is a major issue in America. A recent study funded by the USDA found that Americans waste about a pound of food each day. While much of that food waste happens at the consumer level, a large portion of U.S. produce and other food is wasted at supermarkets.

“It’s appalling that America’s biggest supermarkets are doing so little to reduce their enormous contribution to the food-waste crisis,” said Jennifer Molidor, senior food campaigner for the Center for Biological Diversity. “Food waste is a growing problem that squanders water and farmland, hurting wildlife and putting food security at risk. We can stop this massive waste, but only if supermarkets are part of the solution.”

According to statistics from the Food and Agriculture Organization of the United Nations, an alarming 45% of fruits and vegetables are wasted each year.

The analysis by the “Ugly” Fruit and Veg Campaign and the Center for Biological Diversity graded grocers based on their accountability, their attempts at preventing food waste, and their efforts to recover and recycle wasted food. 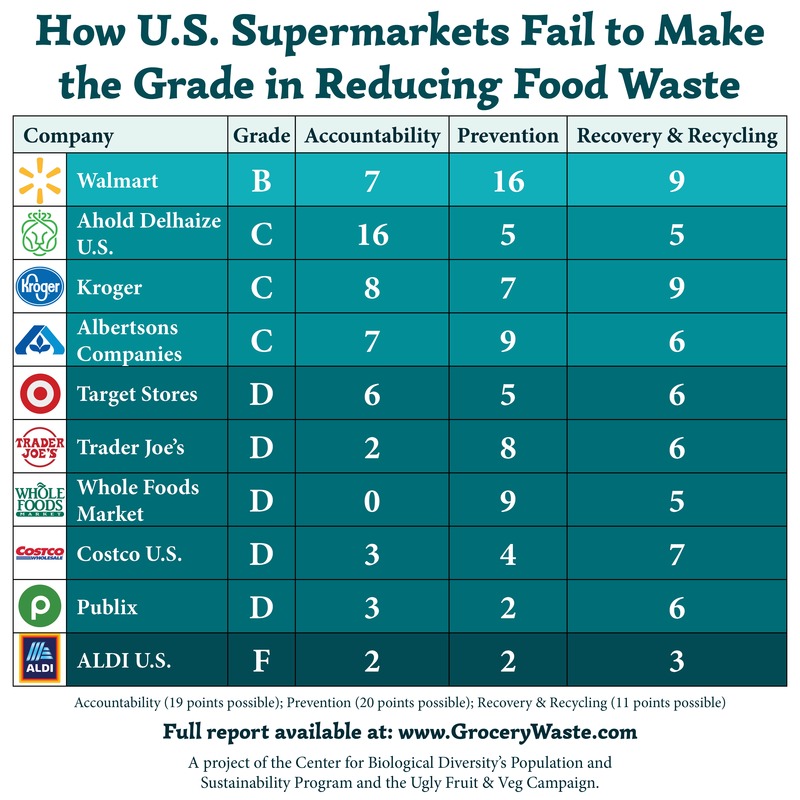 The Center For Biological Diversity 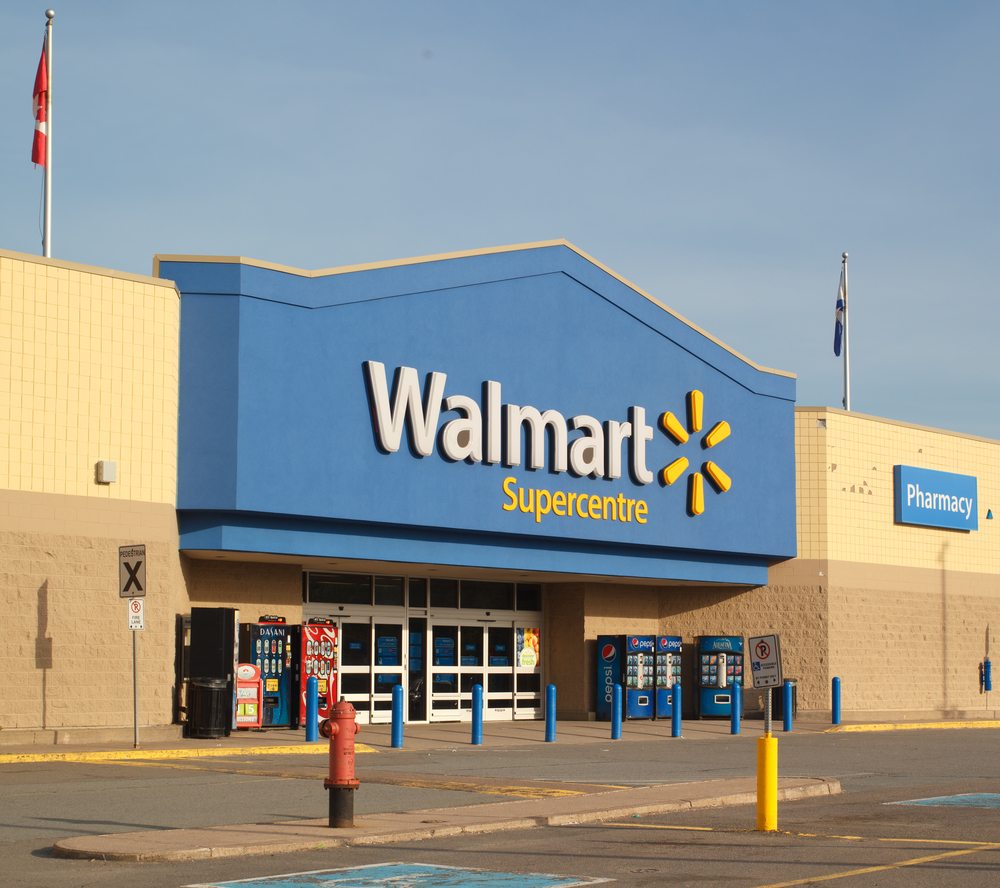 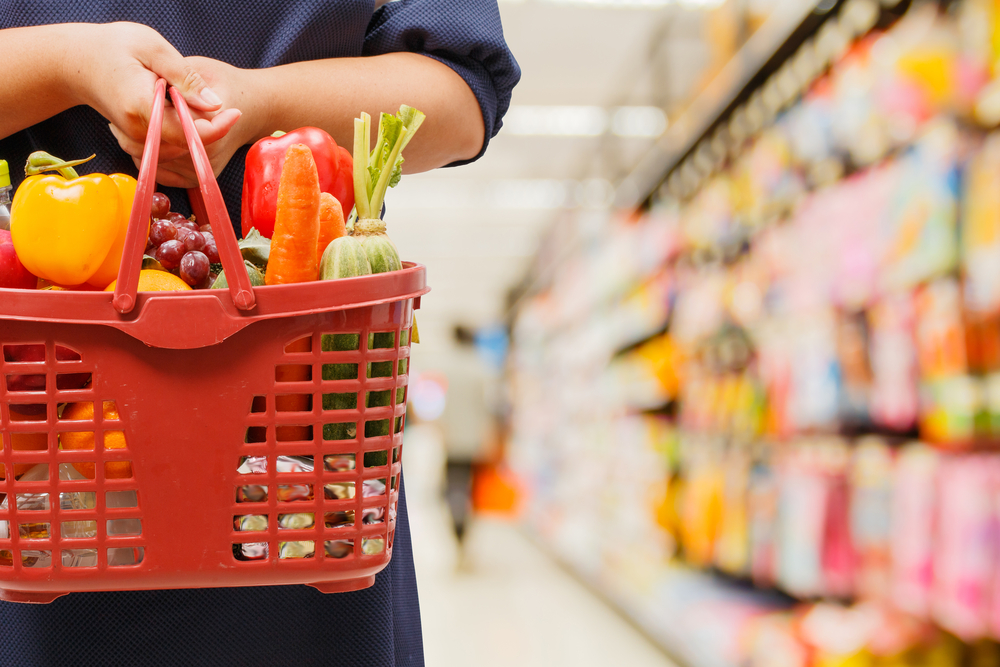 Ahold Delhaize received a C in the report. On its website, the company cites its efforts to divert surplus food to food banks and charities, as well as discounting products near their expiration dates and “imperfect” produce. 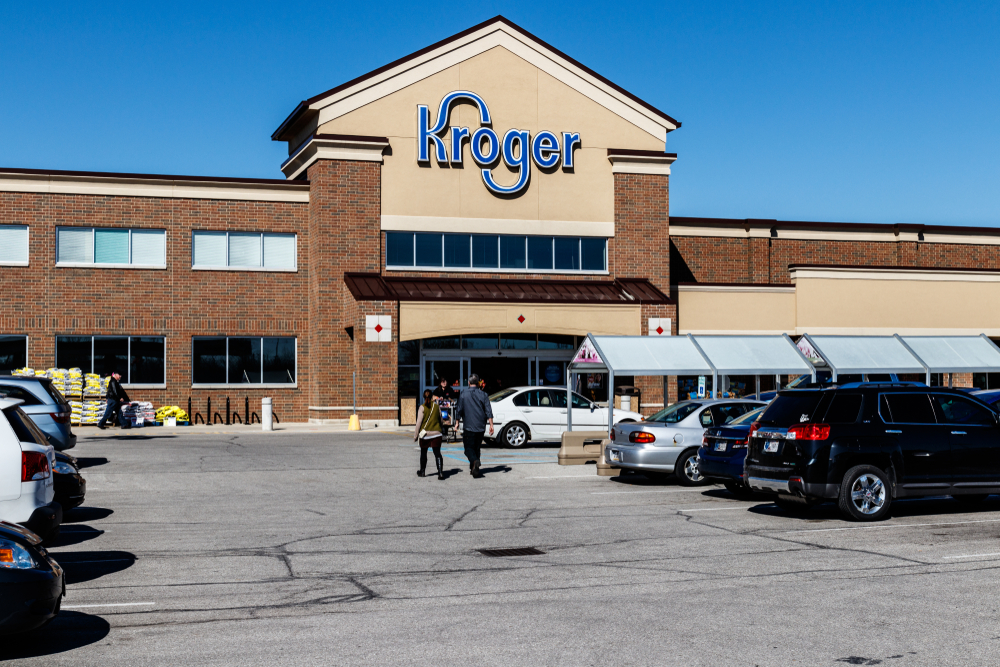 Kroger also got a C in the report. The company has an initiative to reduce its food waste to zero by 2025. On its website, Kroger cites their commitment to relieving hunger by diverting their food waste and eliminating food waste in the company within the next seven years. 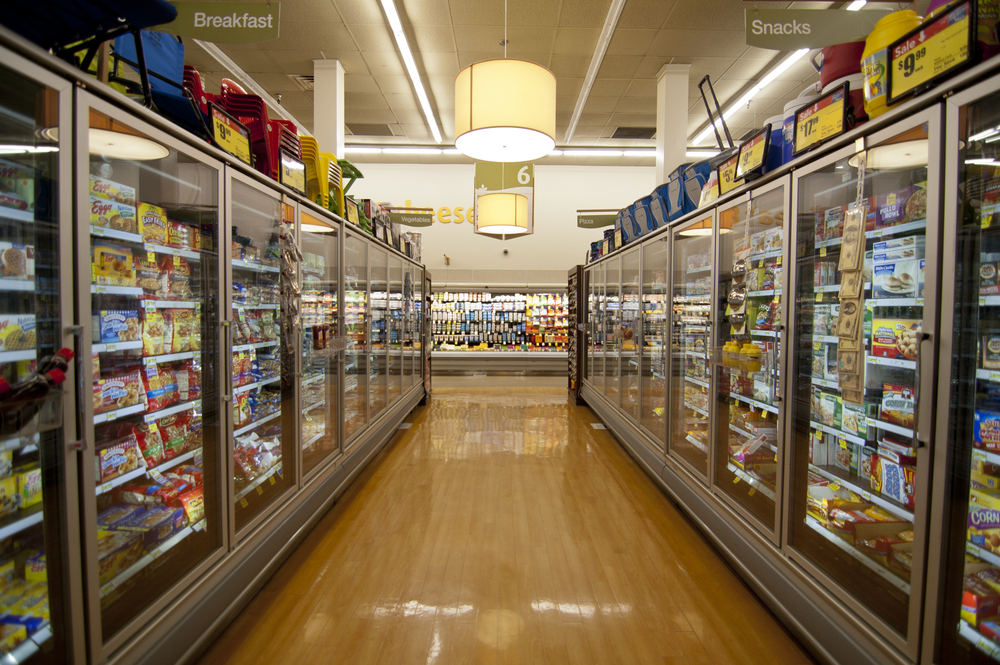 Albertsons also got a C in the report. On Albertsons’ website, the company wrote about its Fresh Rescue program, a food donation program that helps support local communities. According to Albertsons, the company donated more than 35,562,132 pounds of food in 2016. 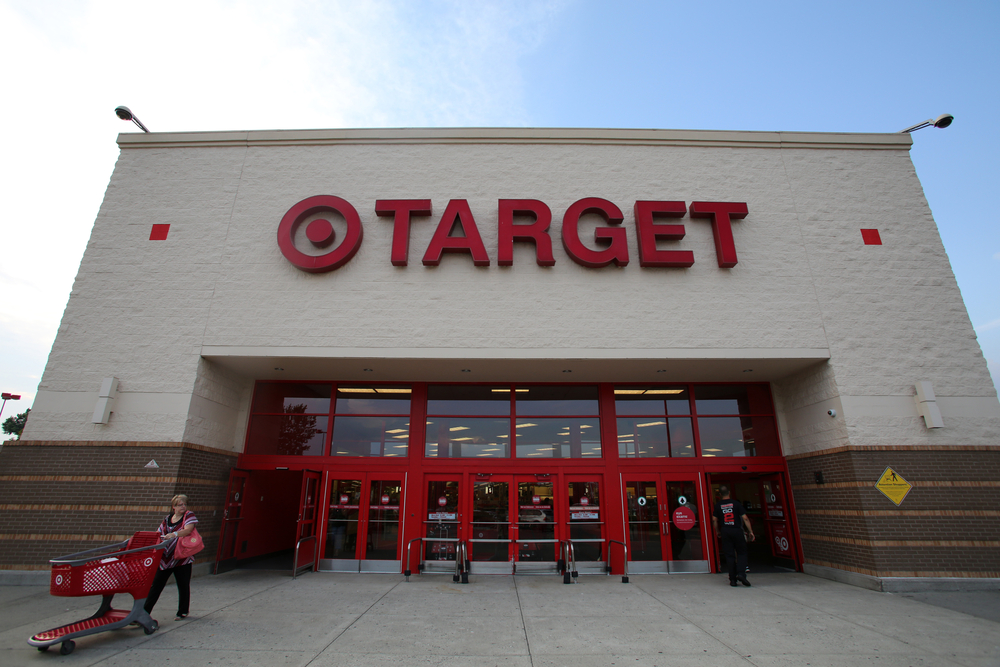 Popular retailer Target received a D in the analysis. According to Trillium Asset Management, Target does not provide food waste data or discuss its efforts to reduce food waste. In an interview with Food Waste Alliance, the company said that it had donated more than 63 million pounds of food in 2016. 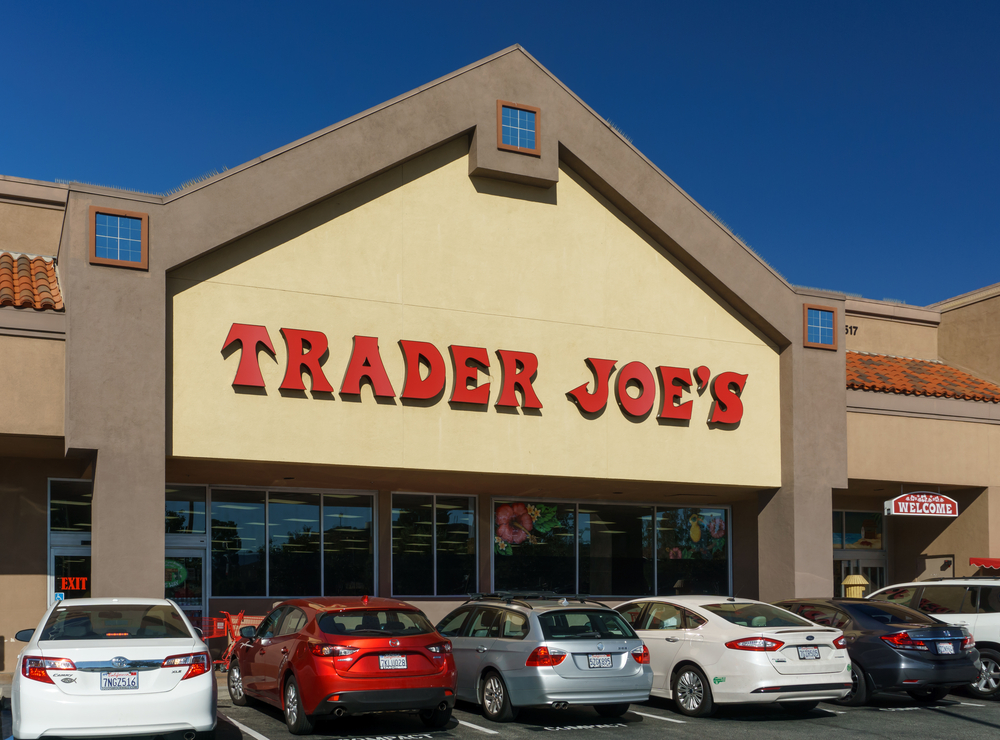 Trader Joe’s also received a D. The company has reported on its website that it donated nearly 70 million pounds of food in 2017. Each Trader Joe’s store has a Donation Coordinator. They then work with the store to donate food to local food banks and food rescue programs. 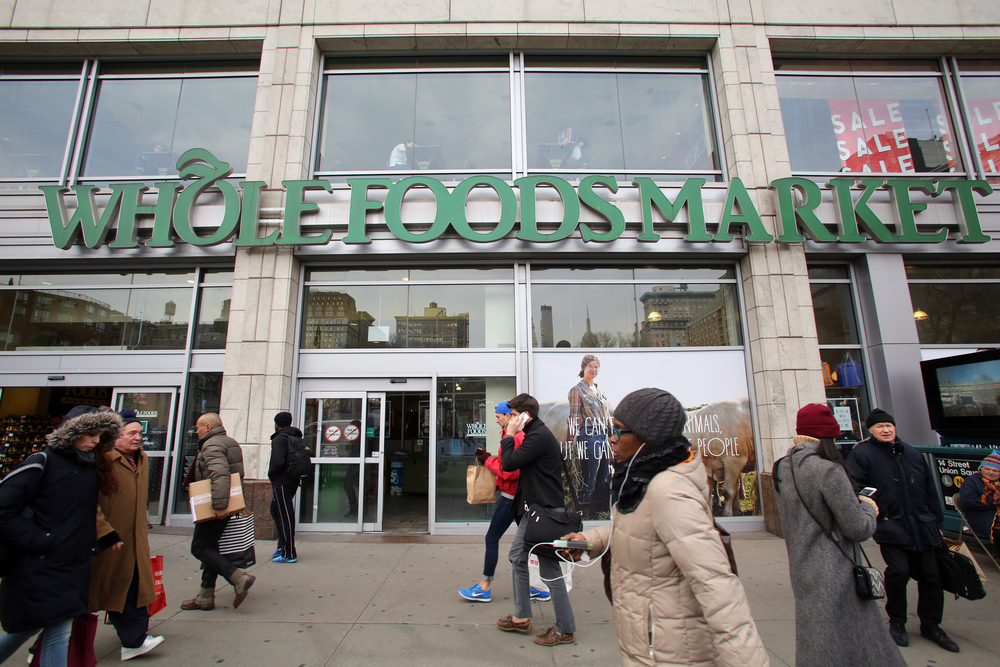 Whole Foods, which also received a D in the report, was graded with a 0 in accountability. The analysis found that Whole Foods did not report on surplus food donations. On the company’s website, they write about the unsold food that they donate to for banks and soup kitchens. The company said that 35 Whole Foods Market stores donated over 1,400,000 pounds of food to Food Donation Connection in the first half of 2016. 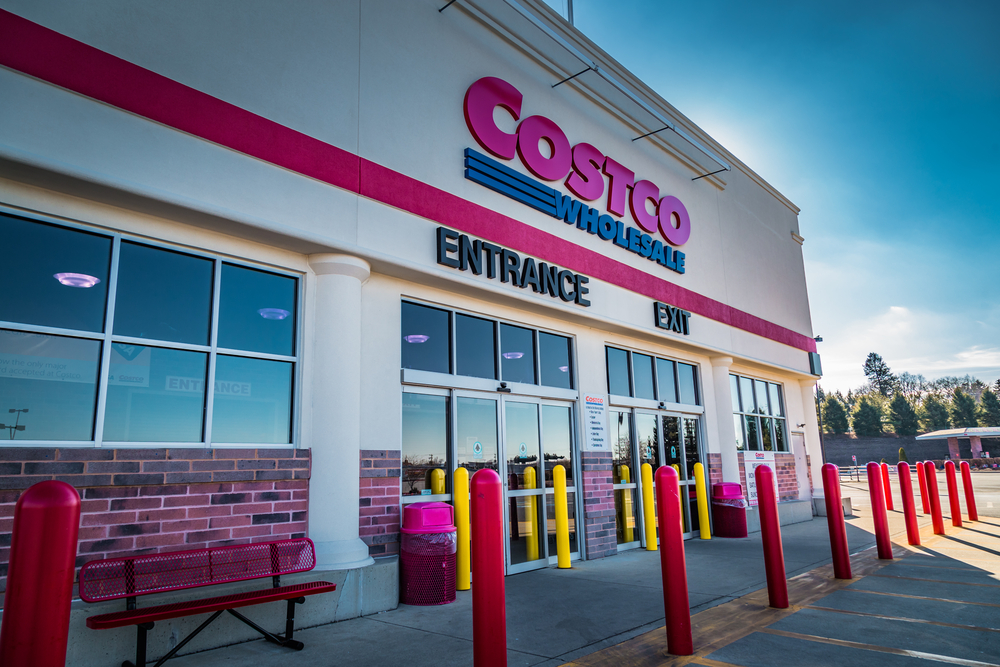 Costco received a D in the analysis. The wholesale company reported that it donated over 8.5 million pounds of edible food products in 2017. They have partnered with nonprofit Feeding America to donate unsold food. 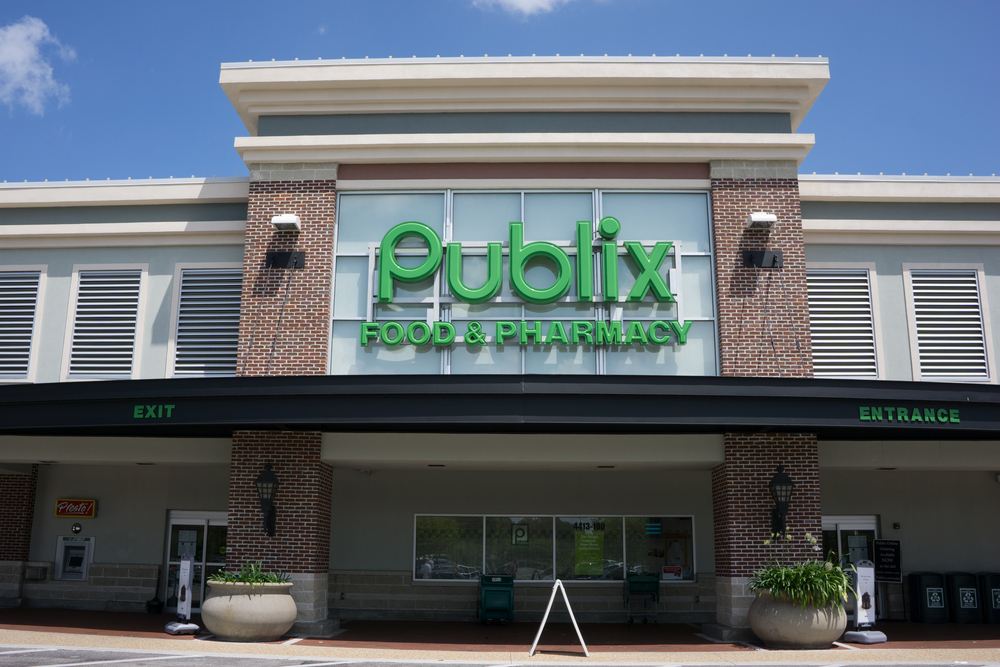 Publix also got a D in the report. According to the company’s website, it diverted over 30,000 tons of food waste by-products from its manufacturing plants to be turned into animal feed. 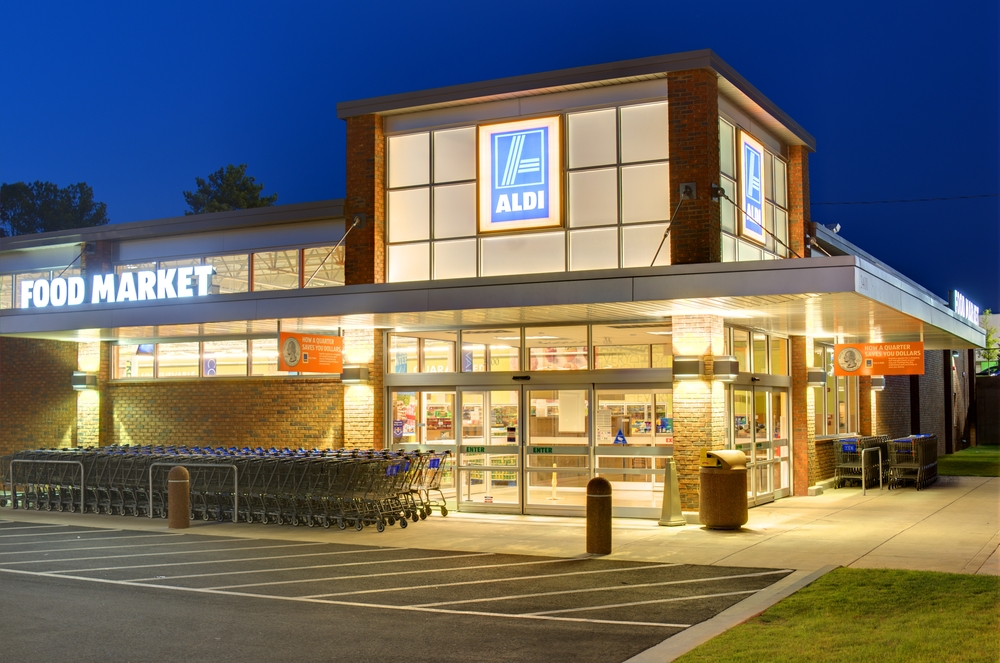 ALDI was the only one of the 10 grocers to receive an F. The company’s website lists the materials it has recycled including 146,761 tons of cardboard, paper, plastic film, and foil, and 20.7 tons of electronic equipment, but does not give statistics on food waste. In the U.K. and Ireland, however, the grocer has pledged to halve its food waste by 2030.

In France, a law passed in 2016 requires grocery stores to donate any edible food to charity, with a $4,500 fine for any food that’s thrown away that can still be eaten, according to NPR.

“Customers have taken notice of the massive problem of wasted food and want businesses to take responsibility and action,” said Figueiredo said.

“That’s why we’re calling on American supermarkets to do their part and commit to eliminating food waste by 2025,” Figueiredo added. “Eliminating food waste in the grocery sector could have a ripple effect across society that could help address hunger, save money and protect the environment.”

Check out the Center for Biological Diversity’s report here. And here’s a guide for reducing food waste in your own kitchen.

If you work with a nonprofit or charitable organization that works to provide people with healthy food or information on nutrition, please get in touch with us at [email protected]. We offer select organizations a number of free promo codes to our Food Monster app, which features thousands of healthy, plant-based recipes.