Want to Get Really Strong on a Plant-Based Diet? Don’t Forget to Watch Netflix Documentary Game Changers in 2020! 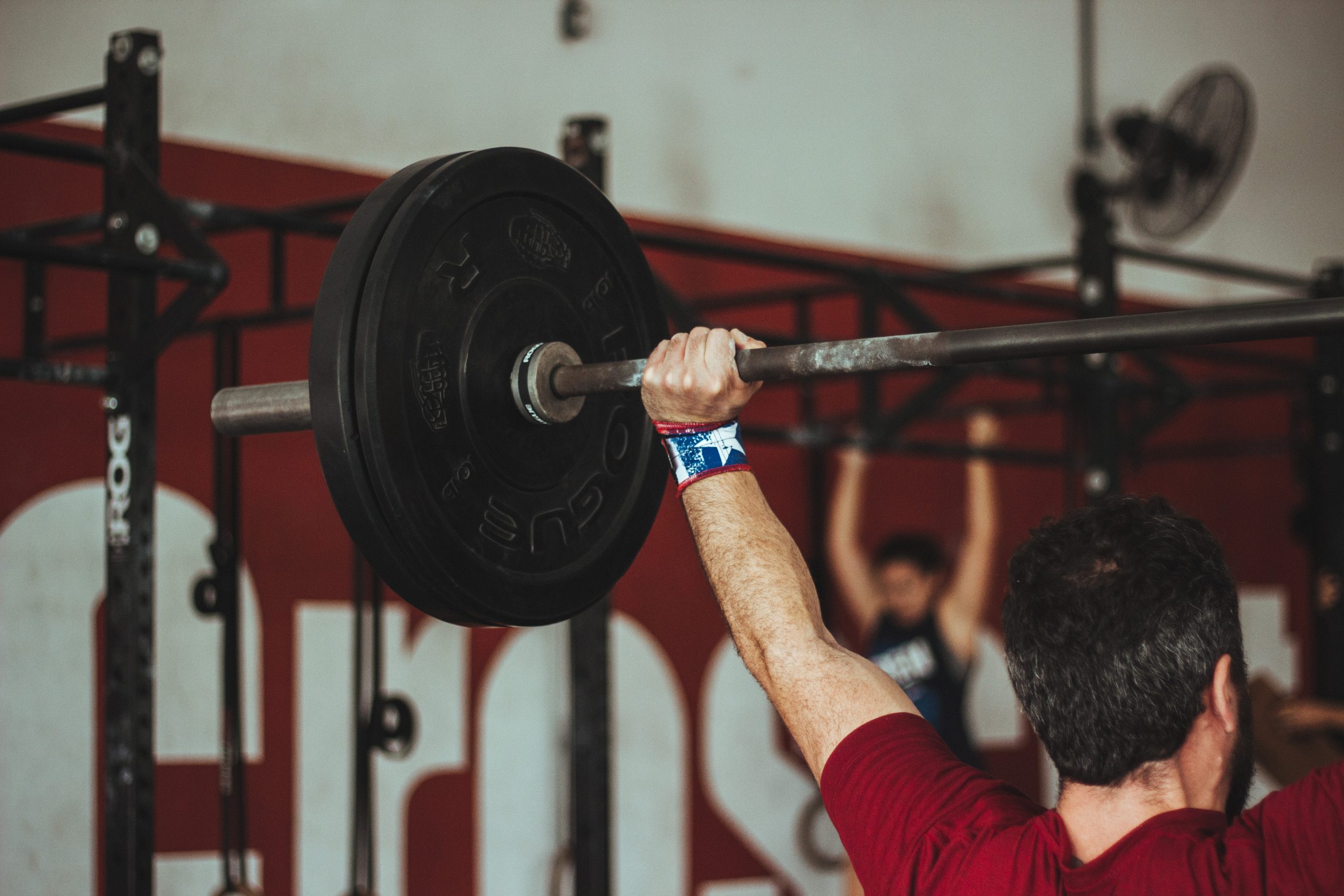 The popular new documentary “The Game Changers,” is highlighting the benefits of plant-based living. The film follows James Wilks, a Special Forces trainer and the Ultimate Fighter winner, as he searches for diets that benefit his training needs.

The message from the film touts the health benefits of a vegan diet. As the documentary moves along, it interviews Scott Jurek, Kendrick Farris and Dotsie Bausch about their vegan diets and how it has influenced their training for the better. The film’s message focuses on maximizing athletic performance with a plant-based diet.

Critics are calling out the film for picking and choosing science to show in the film. And they say it shows an extreme version of a lifestyle and that Game Changers is pushing a vegan diet over all other diets.

Of course a vegan diet can include processed foods that aren’t made for optimal performance. Sports nutritionist Barbara Lewin told Healthline that in order for a vegan diet to be healthy, it must be well-rounded. “If you’re living on crackers, vegan cheese, and other processed foods, it’s not a good choice. For a vegan diet to be healthy and to work for the elite athlete, it has to have a strong foundation in vegetables and fruits, legumes, whole grains, nuts, and seeds,” says Lewin.

Any increase in plant-based eating will improve your health and the planet. For those of you interested in eating more plant-based, we highly recommend downloading the Food Monster App — with over 15,000 delicious recipes it is the largest meatless, plant-based, vegan and allergy-friendly recipe resource to help reduce you get healthy and strong!

In response to questions about plant-based eating, David Nieman, DrPH, FACSM, a professor of health and exercise science and director of the Human Performance Laboratory at Appalachian State University in North Carolina, told Healthline of the plant-based diet, “Plant-based dietary choices are at the heart of all healthy eating patterns.”

Here’s how to tell if you’re getting enough protein, why healthy fats are important for athletes, and what carbs will serve you best.

Curious about other ways to get enough protein on a vegan diet? Check out the following resources: