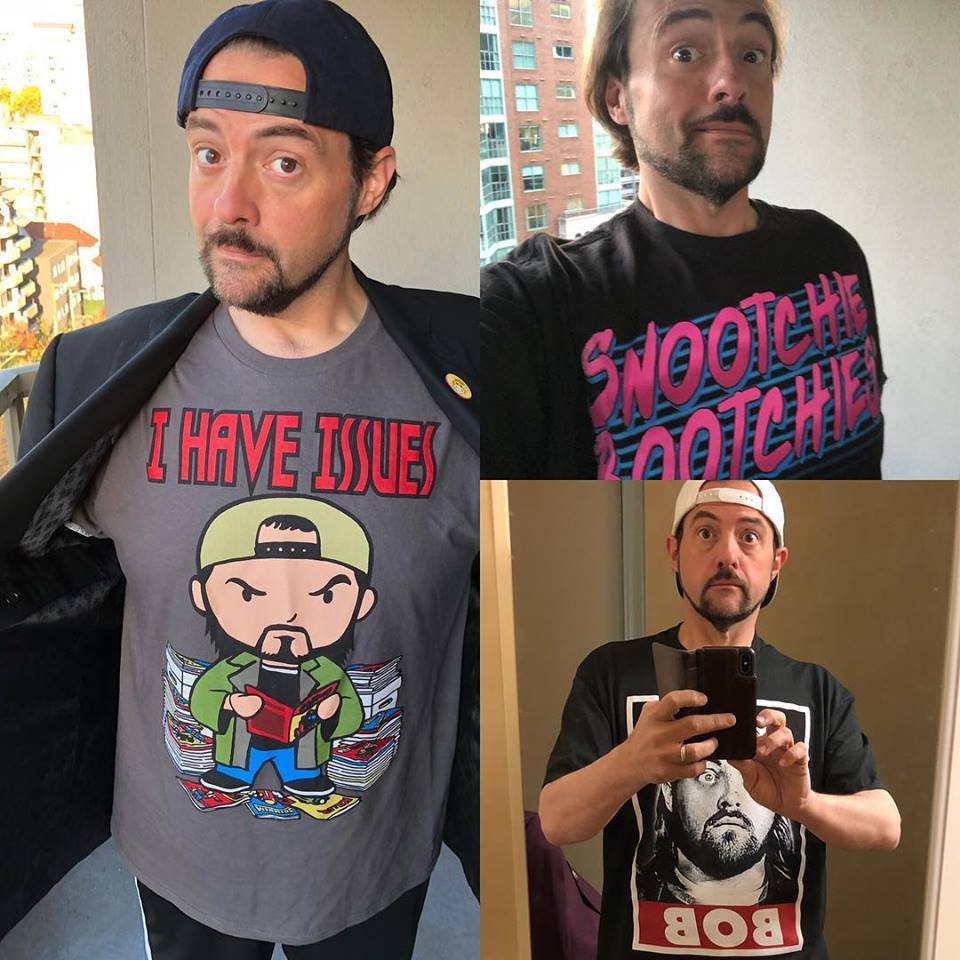 Clerks and Dogma director Kevin Smith has never been afraid to try something new. After his near-fatal heart attack, Smith adopted a vegan diet with the help of his daughter Harley Quinn. Smith found incredible success with his new way of life, and it wasn’t long before the director chose to take his message to the screen.

Partnering with Farm Sanctuary‘s 33rd annual Adopt a Turkey Project, Smith and his daughter Harley Quinn released a video to promoting a plant-based Thanksgiving. In the four minute video, Smith and his daughter discuss their frightening experience with his heart attack and advocate for a for a plant-based diet, all while friendly Farm Sanctuary turkeys surround and cuddle them.

Smith says that this year, he is thankful for his health and his daughter’s encouraging him to adopt a plant-based lifestyle. “I’m thankful I got good advice, and I’m thankful I took it” Smith says, referring to his daughter sitting beside him. “This year at Thanksgiving, we reshape the conversation.”

Although Smith originally went plant-based for his health, he is just as much an advocate for the rights of turkeys everywhere, and encourages all his fans and viewers to skip the turkey on the table this year.

“You’re always told by older people it’s okay to eat animals, we’re supposed to eat animals, And you know for a long time that’s what my generation believed. Not we know a lot better.

If you enjoyed the video, you’re in luck, because with his new diet and new lease on life, we can expect much, much more work from Kevin Smith for years to come.

Enjoy Your Own Meatless Thanksgiving 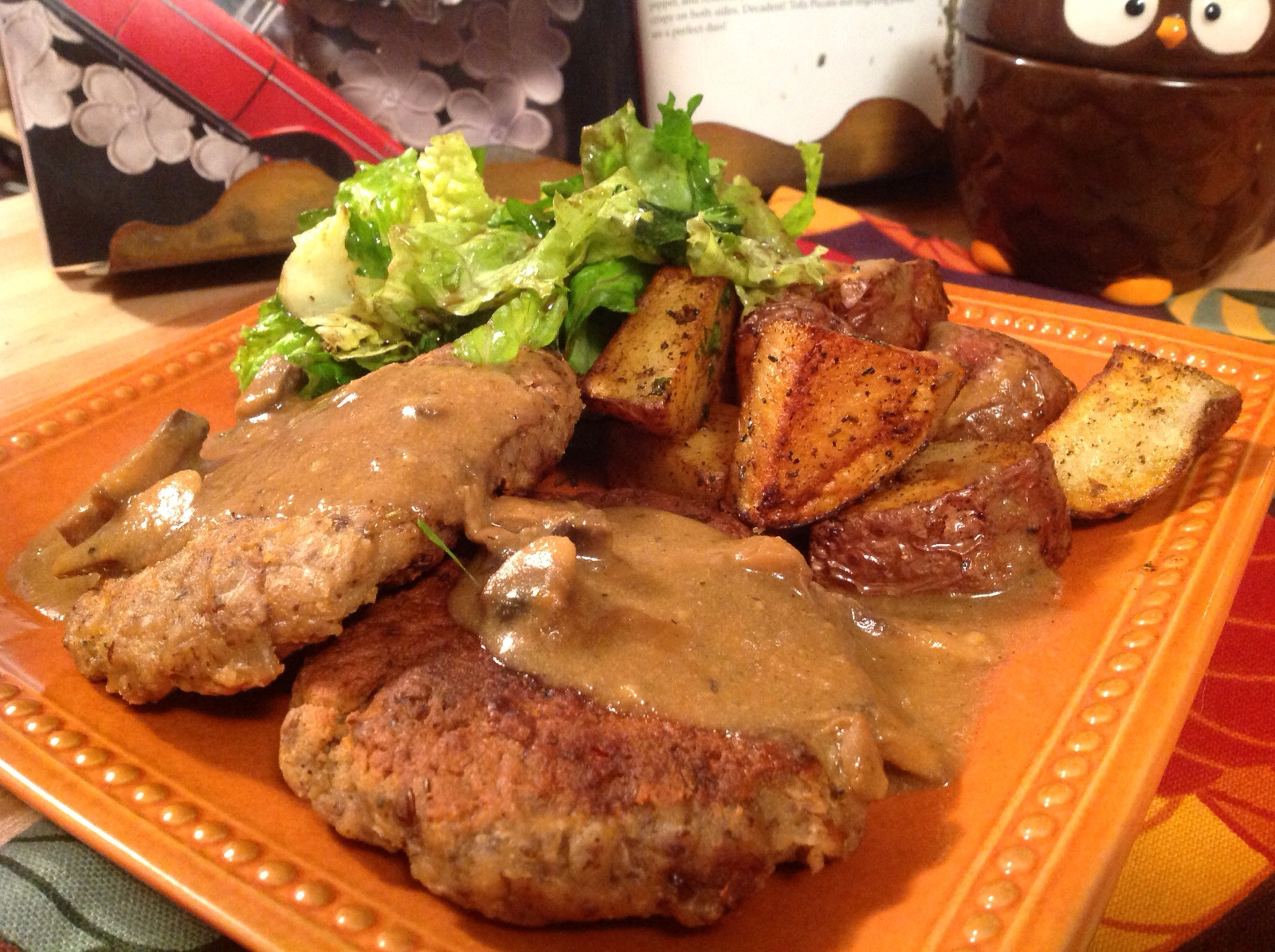 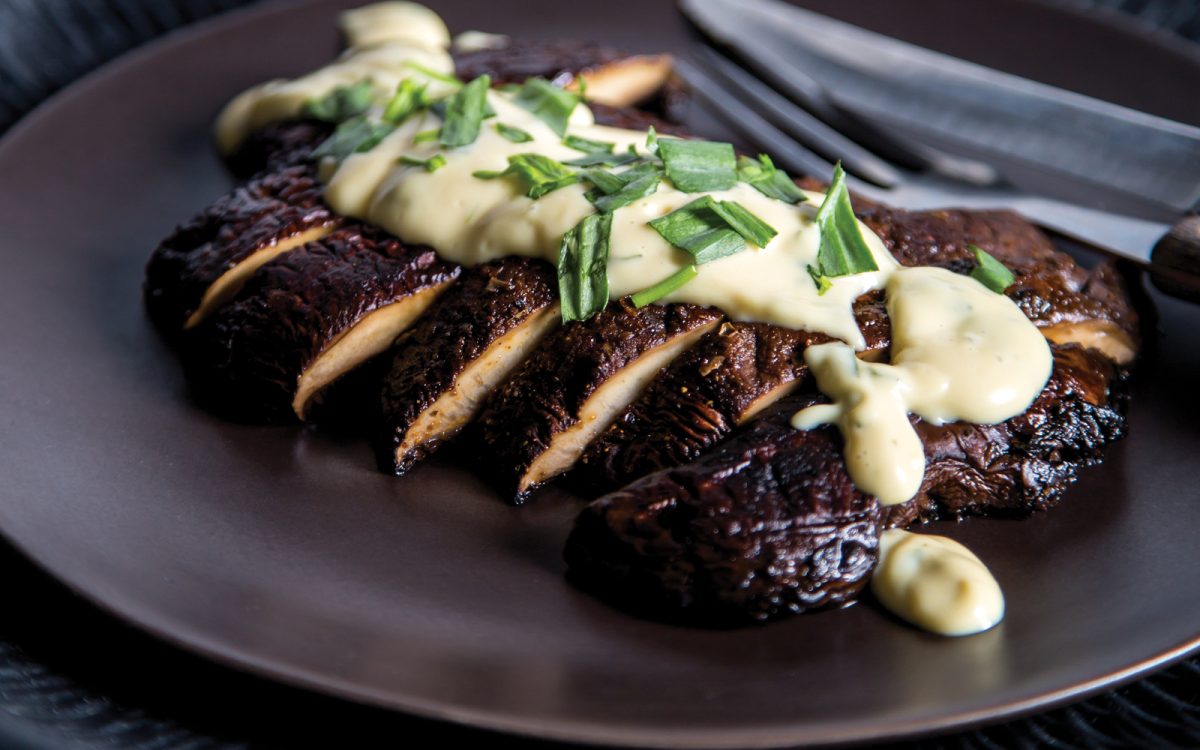 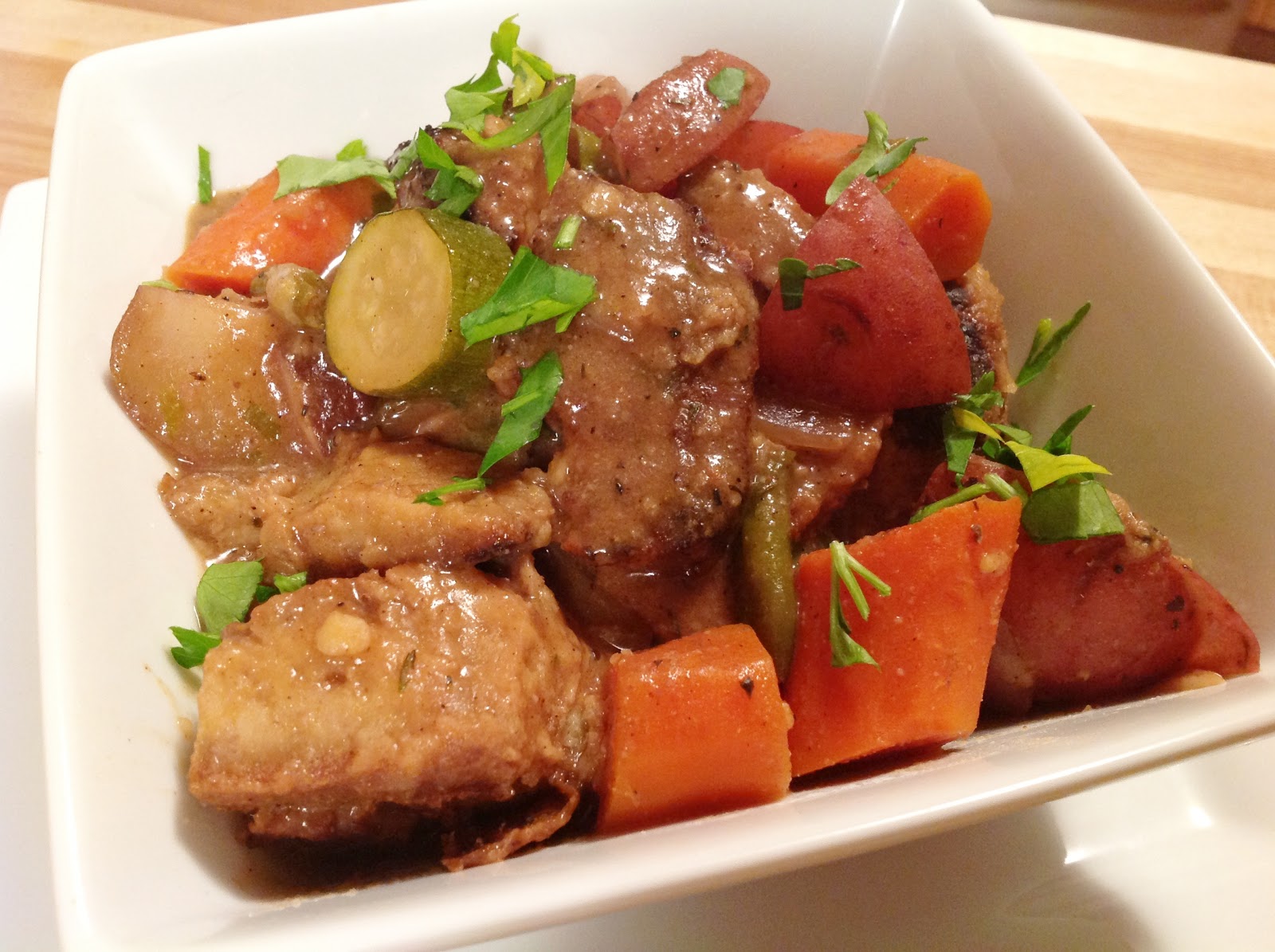 Do you need ideas for your own vegan Thanksgiving? Check out our Ultimate Thanksgiving Guide for all the plant-based Thanksgiving recipes you could hope for, from appetizers to desserts and everything in between. With the Food Monster App, you can take these recipes also on the go with you. With over 10,000 recipes right in the palm of your hand, you’ll always have something delicious and new to try. It’s available for both Android and iPhone, and can also be found on Instagram and Facebook. Full of allergy-friendly recipes, subscribers gain access to new recipes every day. Check it out!