Proof That Youth Are Changing Their Diet, and Changing the World!

“It’s no use trying to make a difference — nothing will ever change.” How many times have you heard something along those lines? Well, I’m on a mission to show you why you should never say those words again. Youth around the world are making compassionate choices and ARE changing the world!

New Zealander Ciara Crummey not only went vegetarian when she was eight, but also inspired her parents to follow in her footsteps. She then became vegan because she didn’t want to support industries that carry out such torture with “living creatures that feel pain and fright and love,” and because “it is one of the best things you can do to save the environment and rainforests.” Like Ciara influenced her parents to go vegetarian, her mother became an excellent vegan cook and her father was inspired to go fully vegan too. 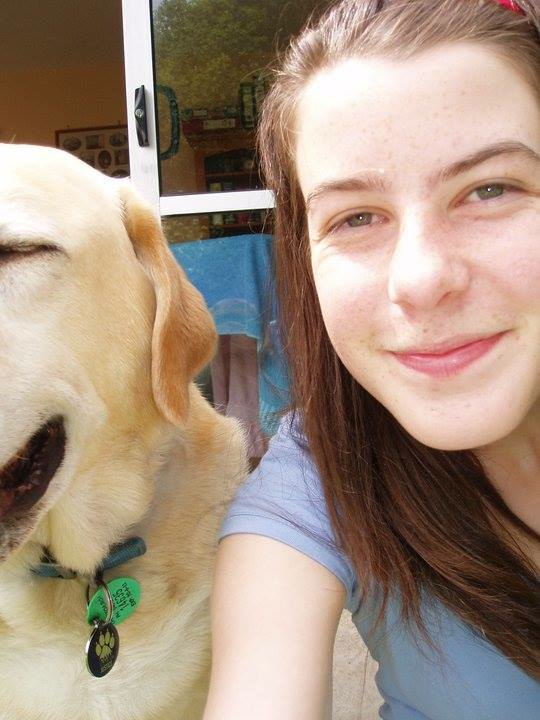 Devin Pohn from Illinois was raised a hunter in a home with four deer heads, three deer skulls and a boar head hanging around the house, along with two live dogs and three birds. He grew up believing he had to hunt to provide food for his family, but everything changed once he realized that his belief did more harm than good and changed completely from an outspoken hunter who mocked vegetarians to an avid activist for animals. He tables for his school’s animal rights club and at Warped Tour, and even petitioned to get a veggie burger in his school’s cafeteria. In his own words, “being vegan is so much bigger than me, so much bigger than all of us. Veganism is about respecting our bodies, the planet, and our fellow animals.” 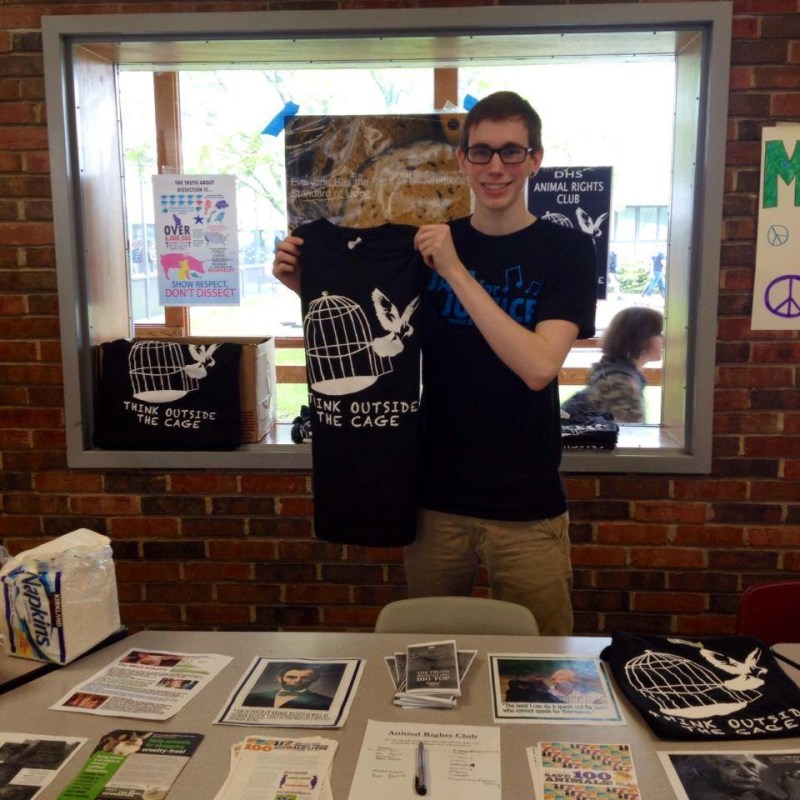 It was difficult for Karen Mayessfer to start an animal rights club at her very small private school in Mexico. Clubs are not even allowed and school administrators were against the idea of veganism, but she persevered. Karen started a school club and demonstrated to her classmates how delicious vegan food is because she wants to create a better world for animals. From sharing food and talking about veganism, her school community now knows that veganism “is more than just salad” and that makeup doesn’t require animal testing. 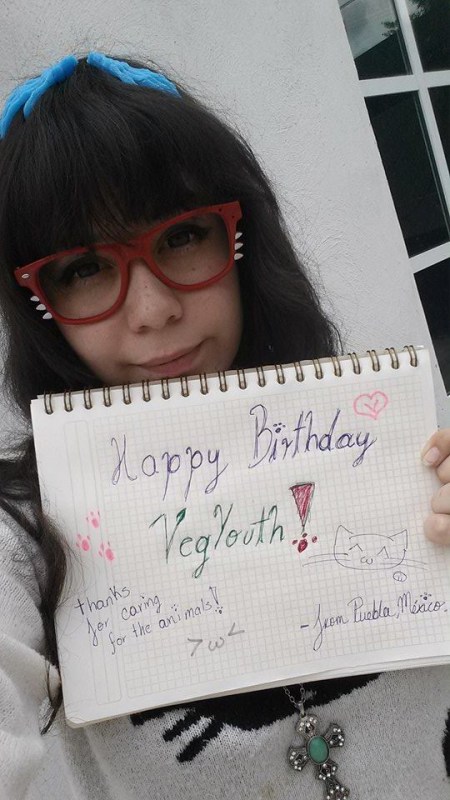 Beau Broughton was vegetarian on and off throughout middle school, but his sophomore year of high school he saw footage of a dairy facility and realized that not eating meat was not enough. Beau never kept quiet about being vegan and strongly believes that activism is “more than just instagramming cupcakes” (though he does that too). He began activism in high school and held vegan bake sales and donated the proceeds to human rights causes and had free vegan lunch donated by farmers market. At Lewis and Clark college in Oregon, Beau ramped up the animal activism scene, sending students to animal rights conferences, volunteering at animal sanctuaries, bringing speakers to campus, and educating students on the interconnections between animal rights and other social causes. 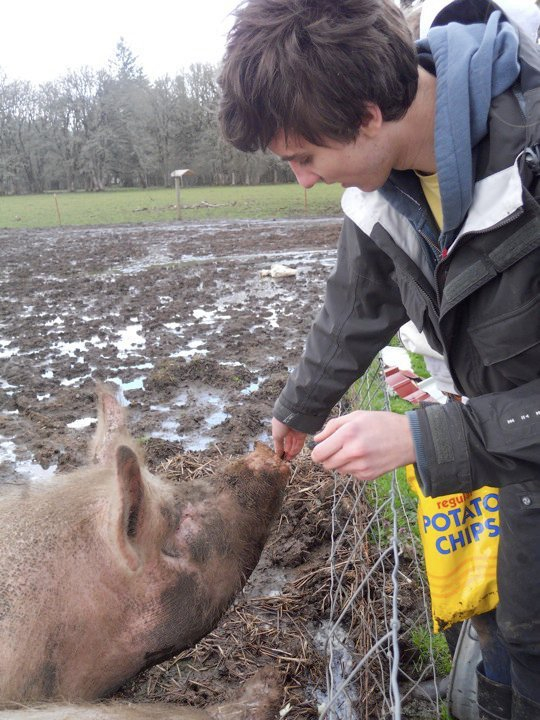 And then there’s me. I became vegetarian at age nine, vegan at thirteen, and started a club during my sophomore year of high school. For the first year two years I was vegan, I didn’t meet another vegan, so I became determined to create a community for veg youth online. Through advocating vegetarianism and veganism at my high school, I learned that so many teens had trouble changing their diet due to lack of parental support, and I was determined to create resources to help teens around the world. And through starting my club, the mistakes I made, and the resources and help I needed, I realized there was no real network for youth wanting to start activism, and became determined to create one. 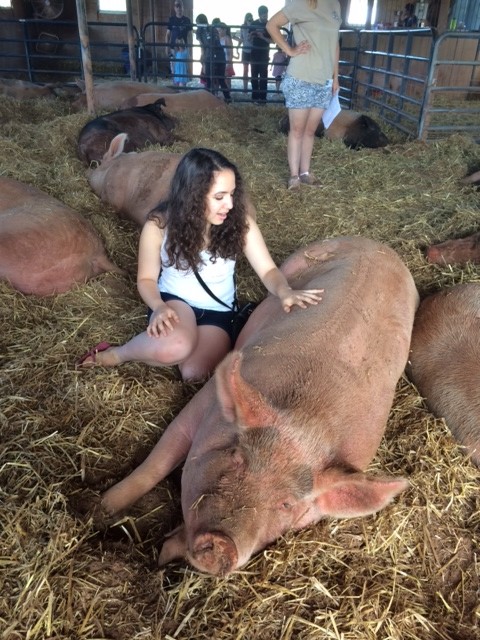 So last year, when I was sixteen, I created an organization called Vegetarian and Vegan Youth (VegYouth) to be the tool for the online community, resources for teens changing their diets, and network for young activists. All the amazing young people whose stories are above joined VegYouth in the year since it has started. And there are more — thousands of more young people — who are part of the VegYouth mentality, who are making compassionate choices and who are changing the world. As we celebrate VegYouth’s one year anniversary, we are just getting started with the number of youth we will reach, support, and engage!