Your Food Waste Footprint: And How to Improve It 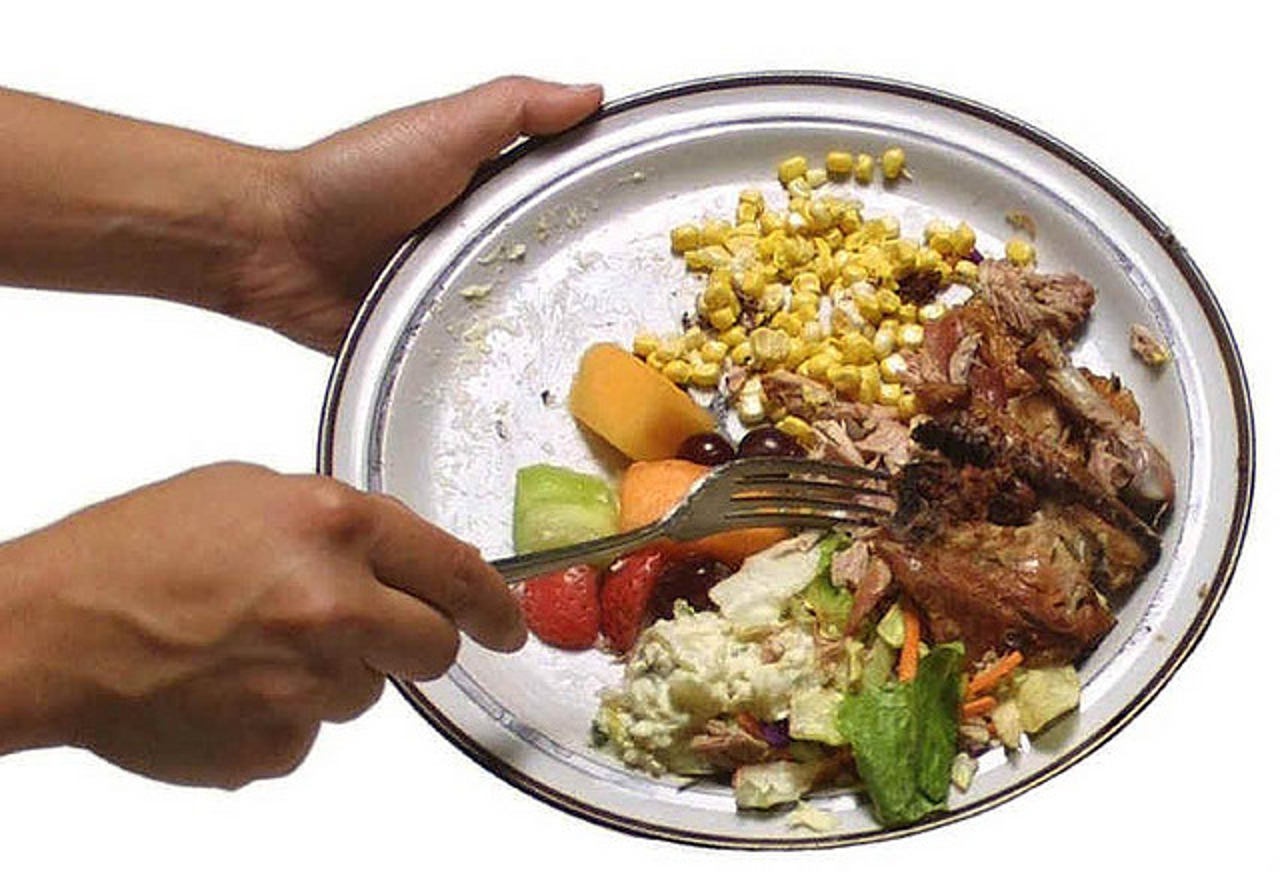 We should all make a conscious effort to reduce our footprint on the planet, and a big part of that is minding food waste. In the United States, in particular, we have far too much of it.

In 2013, the United Nations Food and Agriculture Organization reported that, every year, the world throws out about 1.3 billion tons of food. Believe it or not, that’s about one-third of the food produced.

Based on the 2011 FAO report, Global Food Losses and Food Waste, consumer food waste in Sub-Saharan Africa per person is less than 10 kg a year, while the food waste in the United States, Canada, Australia, and New Zealand on average is about 110 kg. That’s more than 10 times that of poor regions!

Perhaps the most important way to reduce the food waste footprint is to eat meatless. If you’re already vegetarian or vegan, then great! If not, consider going meatless. Even doing something so seemingly small as engaging in Meatless Monday each week can help reduce the footprint on the Earth. The power of eating plant-based is amazing if, in theory, we all did it and kissed meat consumption goodbye.

According to a study published in the Journal of Energy Policy, greenhouse gas emissions from foods eaten in the U.K. are the equivalent of 167 million tons of carbon dioxide, and switching to a vegan diet could cut this by between 22 and 26 per cent. The environmental benefit of that is huge; it would be equivalent to taking half of all cars off the road in the U.K. The researchers of the study speculate that the potential saving of U.K. becoming vegetarian could be as much as 40 million tons of carbon dioxide a year. “This is equivalent to a 50 per cent reduction in current exhaust pipe emissions of CO2 from the entire U.K. passenger car fleet,” said Professor Hewitt to The Independent.

Aside from maintaining a plant-based diet, other ways to reduce the food waste footprint is to eat more local, organic, in-season foods and try growing some food in your own backyard or windowsill garden. Instead of shopping at corporate-owned grocery stores, shop at your local farmer’s market as much as possible. The key here is choosing local food that didn’t travel a long distance to get to you. Be mindful of how much packaging you’re consuming and throwing away. Instead of buying pre-cooked lentils in a plastic bag inside a cardboard package that is stored in the fridge, for example, buy dry lentils in bulk instead.

“All of us – farmers and fishers; food processors and supermarkets; local and national governments; individual consumers – must make changes at every link of the human food chain to prevent food wastage from happening in the first place, and re-use or recycle it when we can’t,” said FAO Director-General José Graziano da Silva, as reported by Sustainablebusiness.com. “We simply cannot allow one-third of all the food we produce to go to waste or be lost because of inappropriate practices, when 870 million people go hungry every day.”