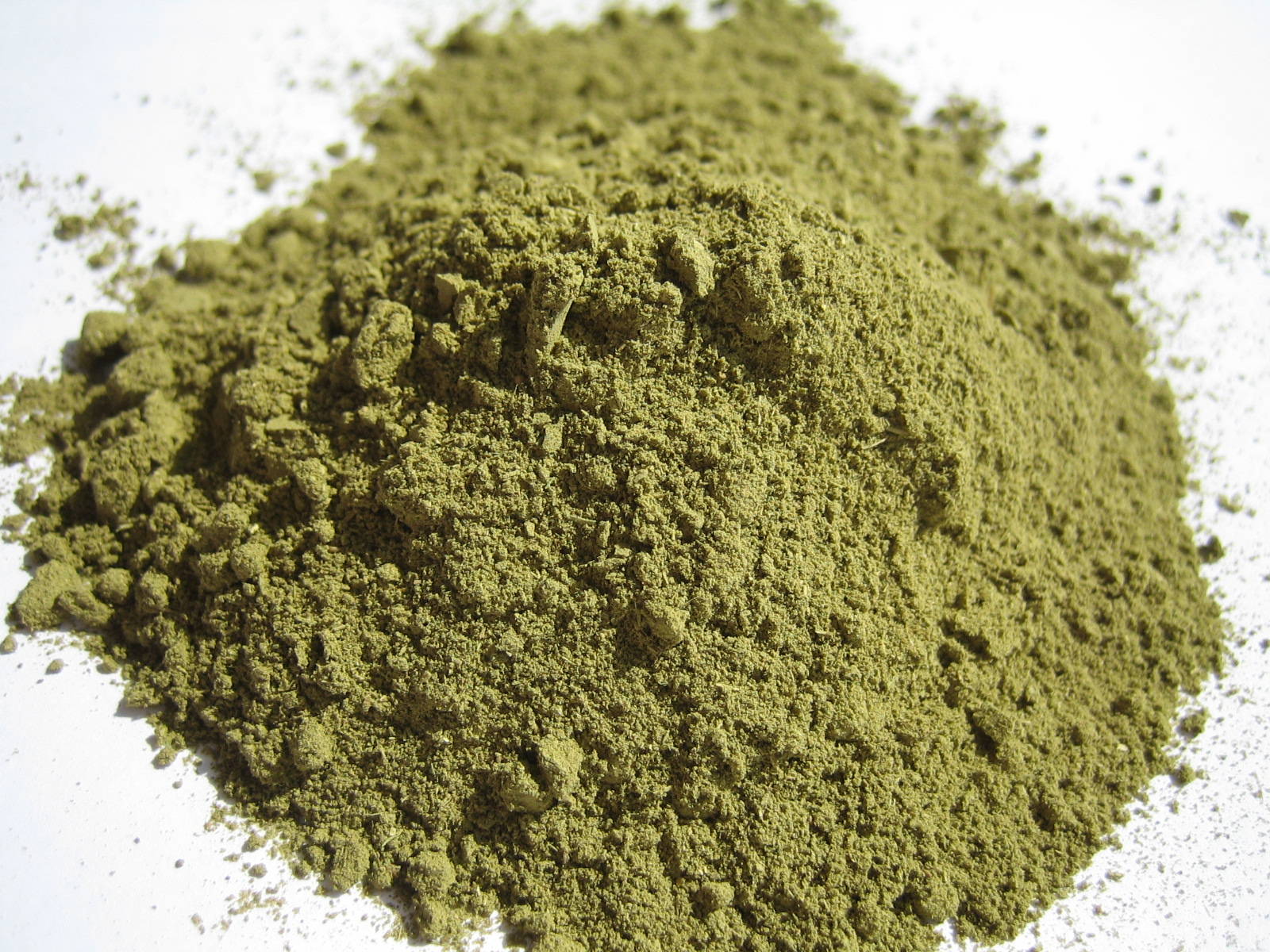 Listen, ladies (and gentleman): it’s time for you to step away from that salon coloring for good. And that store-bought box of shimmering auburn or whatever dye color you use.

If you haven’t heard by now, traditional hair dyes may indeed create some beautiful colors for your head of hair, but it’s not doing any favors for your health. For years, I purposefully poured chemicals on top of my head and let them sit there for an hour at a time, simmering through my skin and burning at my scalp in the name of beauty. When I think about it now, I knew there was something wrong when I felt that burning sensation and felt the tingle in my eyes, nose, and throat from the pungent hair dye smell.

Yet, that’s convention, and I liked the bright blondes and glossy browns I was left with as a result.

But, even if we like the colors, the danger of conventional hair dye is real: according to the National Cancer Institute, “over 5,000 different chemicals are used in hair dye products, some of which are reported to be carcinogenic (cancer-causing) in animals.”

Should we really be leaving potentially cancerous chemicals on our heads for hours at a time in the name of a hair shade?

Thanks, but no thanks, I say.

But what if I told you there’s an alternative, so natural most bottles have only one or two ingredients, and also so effective that you will hardly notice any difference at all?

Henna (also known as lawsonia inermis) is a plant; it has been used for cosmetic purposes from the ancient Roman empire to Ancient Egypt. In many parts of the world, henna is used to create temporary patterns on the skin. In other words, in its natural form, this stuff, a plant used for many centuries both on skin and in hair, is about as natural as you can get.

For use on your hair, henna simply needs to be mixed with hot water, and the dye will release. Many people allow the henna to sit from 6 – 24 hours before applying to their hair in order to allow the maximum dye color to fully release.

Then, you apply it to your head the same way you would hair dye. Now, even as an advocate of henna, I’ll be the first to admit that the process is a bit messy – the dye, once mixed, usually looks a pit like goose waste (no, not kidding), and it tends to be sort of clumpier than the slick application of traditional hair dye – just have plenty of towels around and wear gloves.

The timing for henna is also a bit longer – from an hour to three hours, depending on your desired results and initial hair color. But here’s the best part: because henna is actually natural, there is no burning, no itching, and no pungent fumes surrounding you while you wait. I usually throw it on my head, put a cap on, and forget it’s there until about two hours later because I don’t smell it (by the way, that won’t hurt your hair, either – some say the longer you leave it on, the better. Do consult your product packaging for an exact time, though).

The result, if you follow the instructions, creates deep, glossy hues no different (and many would argue much better-looking) than traditional hair dyes; many have even noted that henna improves the condition of their hair (as opposed to breaking it as traditional dyes and bleaches do). Like most “semi-permanent” commercial hair dyes, henna begins to fade in six to eight weeks.

When shopping for a henna kit, it’s important to choose the most basic, organic formulas. Like most every other product available to people, the henna market has become compromised by companies selling “henna” products with added fillers and chemicals – which sort of defeats the purpose of choosing henna as a more natural alternative in the first place. I personally recommend Rainbow Henna or The Morrocco Method Hennas – pure, organic plant dyes that are actually good for your hair and your overall health!