7 Reasons Why Reusing and Repurposing Is Better Than Recycling 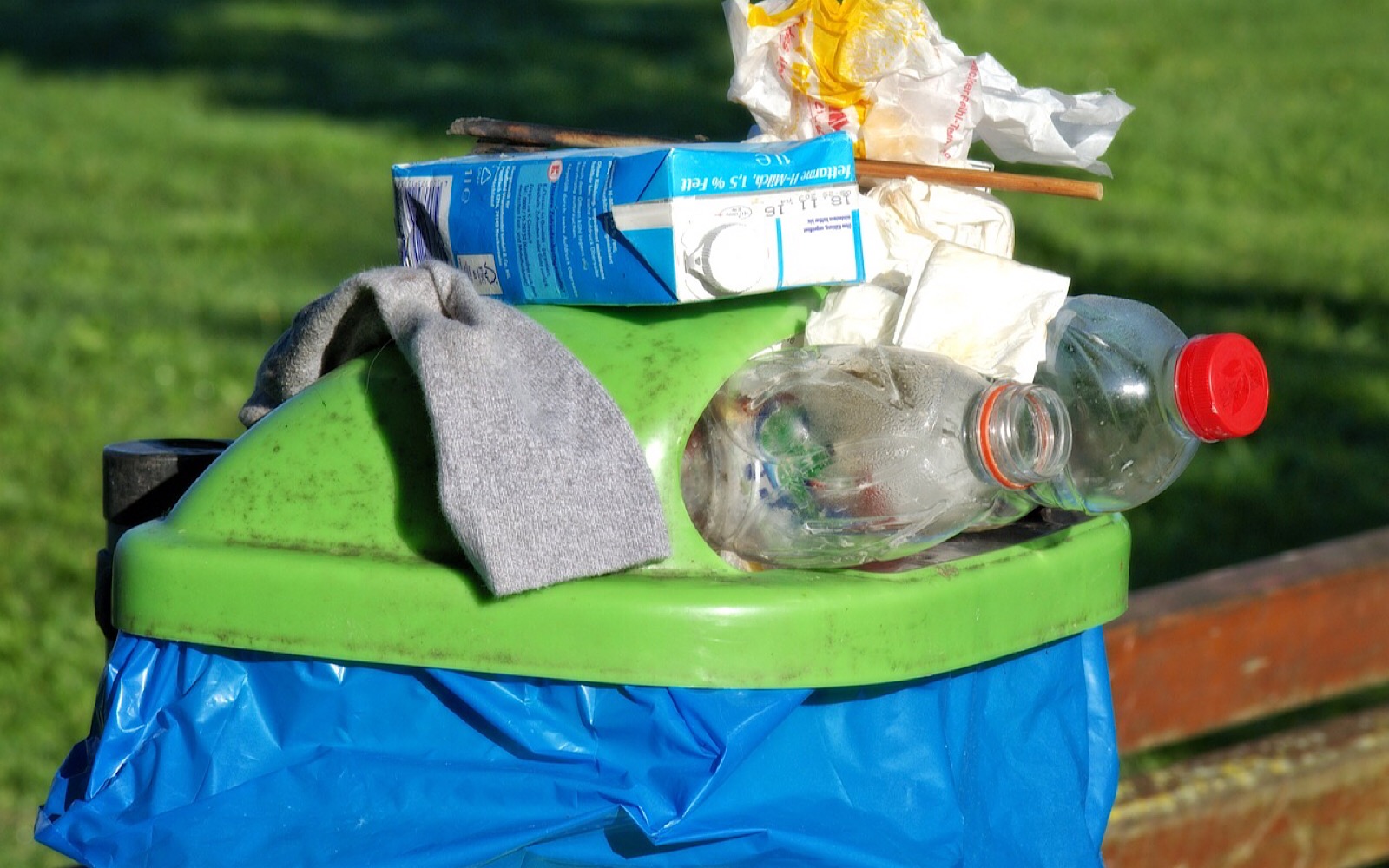 Recycling has been over-praised through the years. While it’s great that we have found ways to break down our waste and create something else (or the same thing) with the recycled materials, it still requires a lot of energy. What’s more is that, if we simply recycle everything, we are likely using new resources each time we buy that item again. In other words, it’s better than sending things to the landfill, but recycling should hardly be our first thought on helping the environment.

Reusing and repurposing are both a step back and the way forward. In times when resources were valued and energy didn’t come as easily, items were made to be reused again and again. “Disposable” is a plastic-age term, a calling card for a time when bags are doubled and tossed away twenty minutes later. Times have changed, but perhaps it’s time to regress a little.

For those of us looking to care for the planet, we need to get back to reusing. And, when items can’t be reused, we need to find ways to repurpose them. Recycling should be a last option, just before the garbage can.

If we are recycling stuff, that means we are buying things anew, which costs either us, a company or the planet more. Instead, we can reuse items like grocery bags, paper (use the back), boxes, ribbons, wrapping paper, and packaging “peanuts”. We’ll save ourselves the cost having to buy these items. Additionally, we can buy used items — cars, computers, cameras, etc. — and save a bundle, as well as conserve resources and prevent them from being tossed. 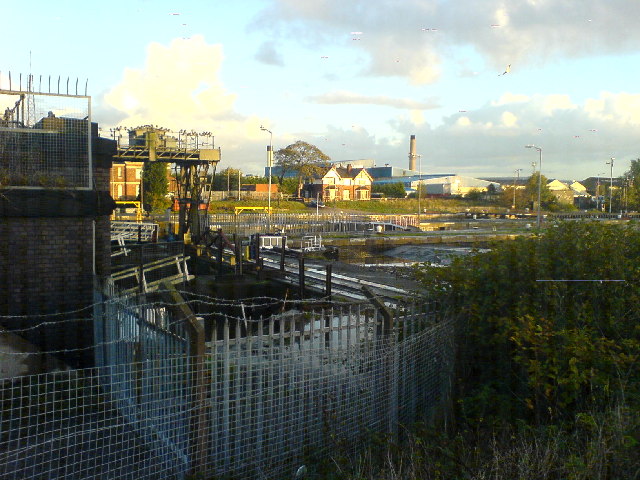 Recycling is energy intensive. Stuff has to be heated up, melted, and reconstituted into whatever it becomes. In many cases, such as glass bottles and jars, this makes little sense. There is a lot of embodied energy lost every time we recycle rather than reuse these items. Instead, we could simply reuse them, particularly if we are growing our own food to can and make our own ginger beer or kombucha to bottle. Or, if items aren’t particularly useful to us, we can probably find people, like farmers, vendors or artisans, who would use them.

Along the same lines, because recycling requires so much energy to accomplish, it comes with its own share of pollution. Reusing and repurposing doesn’t create pollution. Rather, items are made useful as they are, and we get to move on without causing any further issues for the planet. This is especially true for items, like clothing, that come at a great environmental expense (The cotton industry is rough on the planet, as is petroleum-based stuff and timber.)

4. It encourages quality over quantity.

When we know that we aren’t simply going to throw items away and buy replacements, we are inclined to buy something of higher quality, something that will last, and something we actually need. A consumer culture with high waste output encourages us to buy cheap, replace often, and shop recklessly. If things are meant to last and meant to be reused, we are more likely to think about what we buy, going back to the idea of passing down items like furniture rather than dropping them at the dump.

Recyclable stuff has just become an excuse to continually feed the waste stream, even if it is avoiding the landfill. Reusing and repurposing puts us more in charge of the waste we create, which makes us much more conscious of having to deal with it. What’s more, and much more importantly, is that when we reuse and repurpose, we are apt to reduce our consumption, figuring out how to avoid packaging and waste. Reusing and repurposing puts the burden on us, and that makes us more aware of putting the burden on the planet. 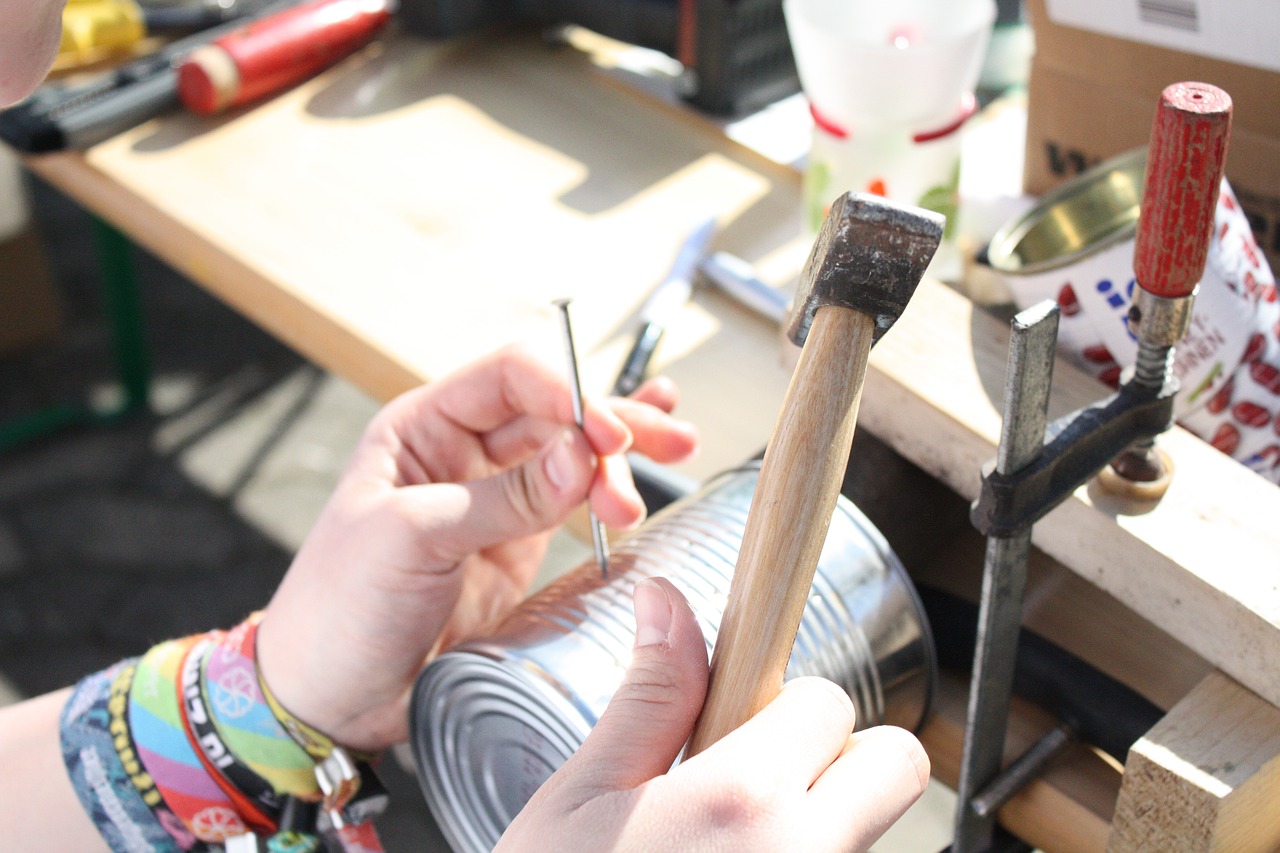 Repurposing items can be a great time. Not only do we get to reduce our waste, but we also find ways to be creative, active, and involved. Repurposed lumber, such as from pallets and crates, can be super useful to budding, hobbyist carpenters. Jars and tin cans are great for crafters. Old newspapers and junk mail can become beautiful artwork, garden goodies or homemade fire logs for the winter. Making stuff is a lot more fun than sorting it into bins.

Disposable items, even if they can be recycled, aren’t likely to make us friends, with neighbors or the planet. Instead, we can use our items to make friends. Jars can be upcycled into gifts. Clothes can be passed on to neighbors. Replaced TVs, tools or phones can be donated. Reusing and repurposing is how we make a kinder, friendlier world.

This isn’t to say we shouldn’t ever recycle, but we could certainly do a lot better. Shopping at secondhand stores is a great way to get into reusing and repurposing, and donating to them is a great way to avoid creating waste.