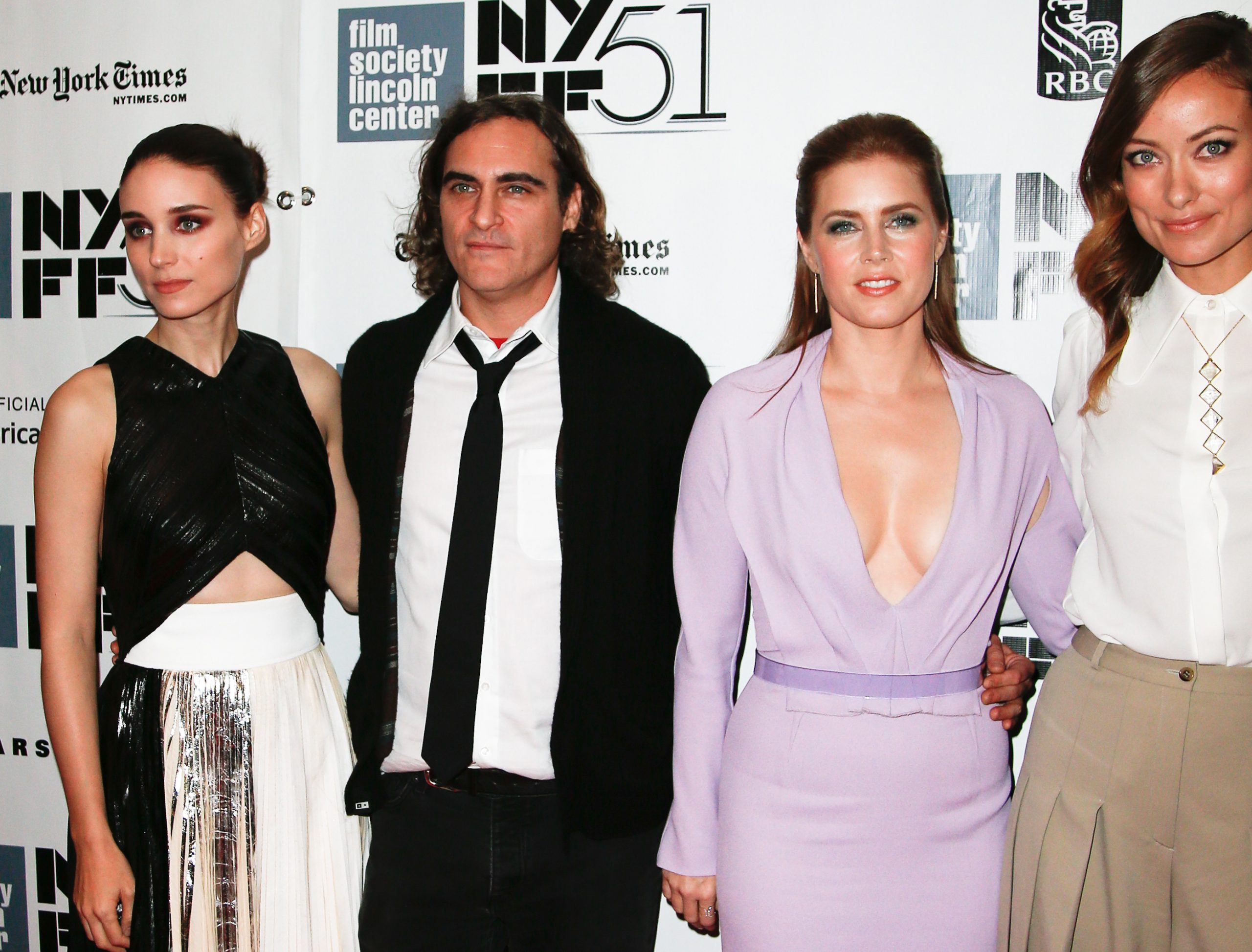 According to Page Six, vegan couple Rooney Mara and Joaquin Phoenix are expecting a baby! The animal rights activists and vegans are currently engaged to be married.

Sources say that Mara may be up to six months along in her pregnancy. The stars’ reps declined to comment on the pregnancy. The couple has been engaged since July 2019 and were seen together at numerous awards events in late 2019 and early 2020 during Joaquin Phoenix’s acting nominations for the movie Joker.

The couple recently published an op-ed in the Washington Post calling for a ban on wet markets. The pair also urged the government to close CAFOs, or “concentrated animal feeding operations.”

Both Phoenix and Mara are known for the animal activism, Phoenix had a busy animal activism schedule during the 2019 awards season, where he was nominated for his role in Joker. Mara has done undercover investigations in England and often joins Phoenix at protests.