Tuning in to TEDx Manhattan and the Food Movement 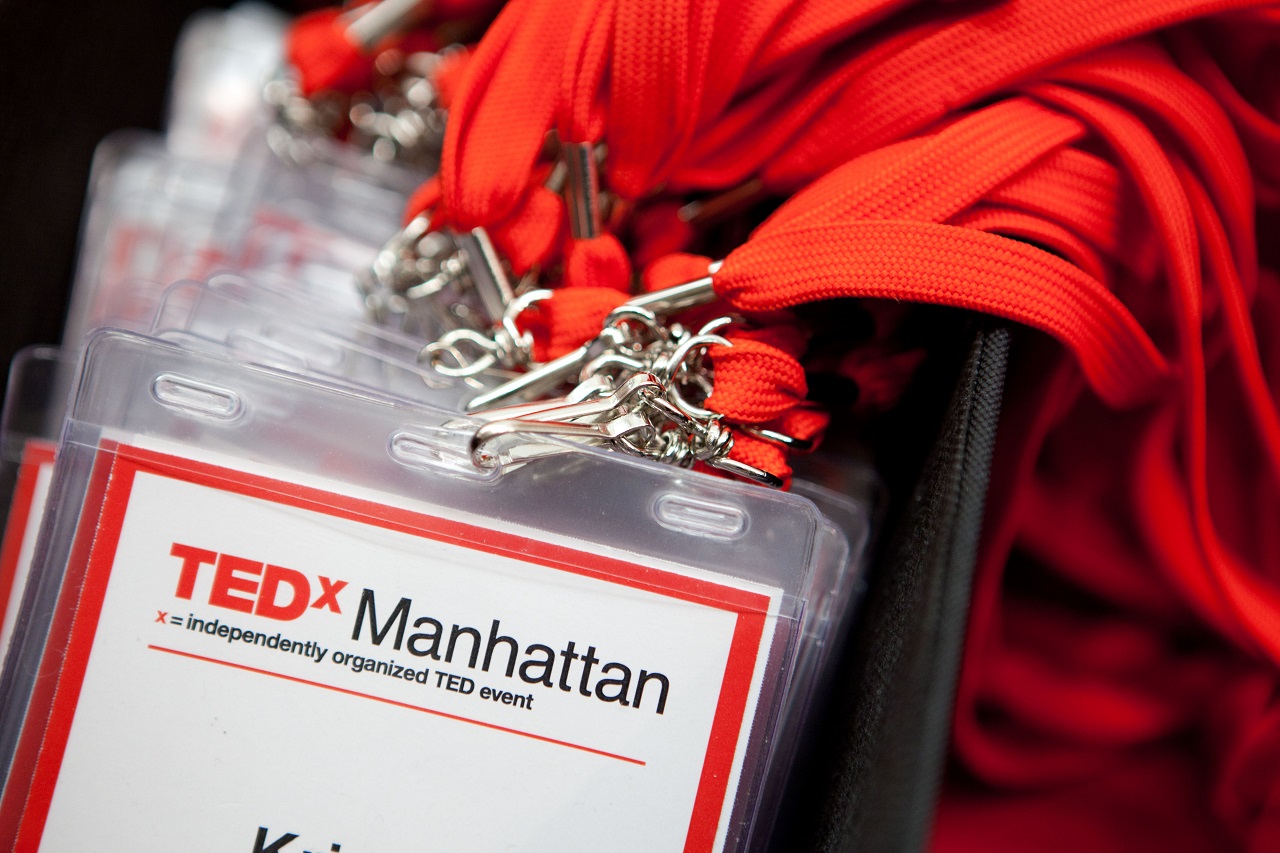 TED Talks: what an idea! Experts from around the world get a forum on which to lovingly explain projects, thoughts, and issues they are passionate about. Then, we, the viewers, get to check them out for absolutely free, informing ourselves about the world at large, from not worrying about the effects of global warming just yet to fixing the nation’s economy through investing in ethics. Interesting. Enlightening. Addictive. Just check this out: A Vision for TED by Chris Anderson (Video).

From the original idea sprang another endeavor called TEDx, which is also awesome. Read on to learn more.

TEDx, according to TED, was “designed to help communities, organizations and individuals to spark conversation and connection through local TED-like experiences.” In other words, smaller groups get together and organize local events that focus on more specific topics, but can also branch out to the world. Generally, TEDx events are named TEDx such-and-such place, wherever they are located, and discuss cutting edge topics.

My first TEDx experience, or event, happened in Colombia. I was volunteering in the mountains outside of Bogota, and the farm, La Juanita Finca Verde, just happened to be a TEDx satellite. One Saturday, we hosted an event, which entailed about 20 – 30 people showing up, potluck-style, and we watched a Manhattan-based event broadcasted live via internet and onto just above Felipe’s (the owner of the farm) fireplace.

We ate and drank (homebrew from one of the guests) well, we listened to some amazing speakers, and I became an instant fan of TEDx Manhattan. Check out this great video here: Matt Moore’s Incredible Talk on “How Art Can Change the Way We Eat” (Don’t miss out on the end) (Video).

TEDx Manhattan is all about “changing the way we eat.” The event had speakers from all walks of life, covering topics as varied as school lunches in L.A. to race and food in N.Y. to big organic in the U.S. Tom Colichio, a bit of renegade chef, was the closing speaker with a great talk on how important our vote is to the food movement. No one seemed overtly vegan, but everyone seemed concerned about many of the issues that bother me and led me to veganism.

Watching from Colombia, with an audience at least fifty percent Colombian, was also inspiring. People in Colombia were just as concerned as I about how the U.S. food system works. It’s an issue that is more global than the United States, let alone Manhattan, and that’s an amazing thing to realize: this food problem or, more so, the search for food solutions is everywhere. Lots of people care.

And, we all learned so much. We left so inspired. As soon as the event ended, I looked up last years and began watching those videos. We talked about the issues for hours that evening, and the conversation just spilled into more. I began watching documentaries (some new, some again), sharing the information I had access to, getting more from others. The premise had certainly worked. I’ve not shut up about my feelings on food since. Check out this video for some inspiration: Clint Smith’s Amazing Poem about Food & Resilience (Video).

Whether you are a vegan, vegetarian, omnivore, or carnivore, the state of the food industry is without a doubt a major concern, or it should be. Through our collective outrage, efforts, wallets, and ballots (as Tom suggested), together we can make a difference. Throughout the 2014 talks, there seemed to be the recurring question: Is there a food movement? A resounding yes turned out to be the answer, and I, for one, want to be part of it. Check out this one last video: Building True Allies by Nikki Silvestri (Video).

What do you think about these talks and their tie to the new food movement?