The Dirty Little Secret Hiding in Your Shower 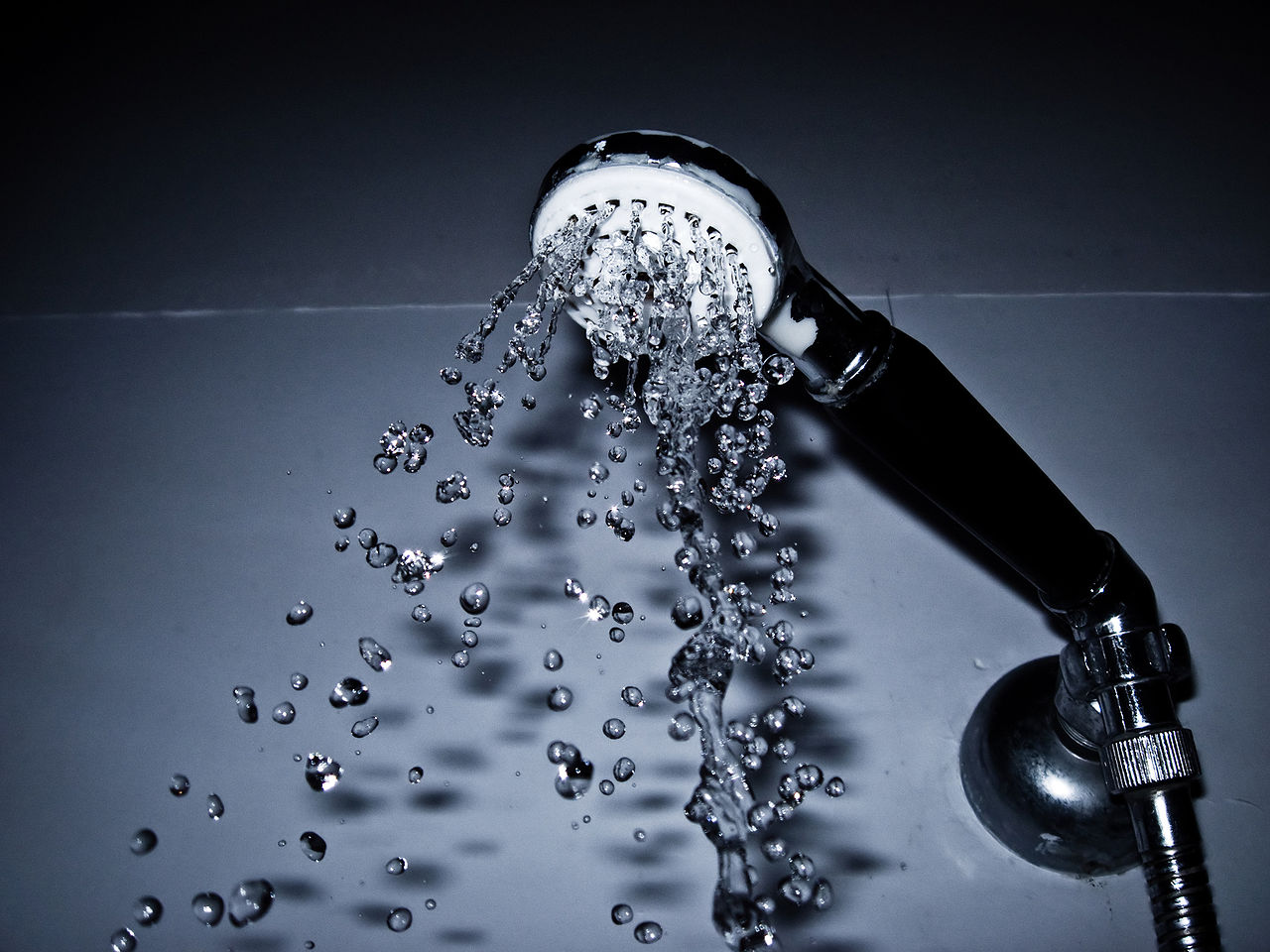 You probably do a lot to take care of your health. You try to eat right, you get in some exercise, and you seek a healthy work-life balance as much as you can. But did you know something as seemingly innocent as your every day shower could be harming your health without you perhaps even knowing about it?

The skin is a marvelous organ, enveloping our vital organs in a protective barrier. Keeping us warm, and protecting us against pathogens. But it’s also important to note that much of what touches our skin is absorbed by it, meaning that if you expose your skin to it, you’d better also be comfortable with it circulating through your body.

Now, let’s talk about your shower water. It’s no secret that the quality of our drinking water is pretty dismal, with all kinds of added chemicals and trace contaminants. One of the worst of these is chlorine. Used as a disinfectant in public water supplied all across the country, from the public health standpoint, this chemical is seen by many as a way to reduce bacteria in drinking water. However, chlorine also has a sinister side not all of us may know about. Chris Kresser, an integrative medical practitioner, explains: “When chlorine is used as a water treatment, it combines with organic matter to form compounds called trihalomethanes (THMs), also known as disinfectant byproducts. One of the most common THMs formed is chloroform, which is a known carcinogen. Other THMs formed include the di- and trichloramines formed when chloramine is used as a disinfecting agent. These compounds are toxic when consumed, inhaled, or applied to the skin.” Not something you want to spend a whole lot of time standing around in, right?

There’s more bad news about these contaminants: “Several studies have found that communities using chlorinated or chloraminated drinking water have an increased risk of bladder, kidney, and rectal cancers,” writes Kresser. “THMs from chemically treated water have been associated with a variety of poor birth outcomes, such as spontaneous abortion, birth defects, and low birth weight. Chlorine and chloramine vapors are associated with greater risk of asthma, and may damage the mucosal lining of the respiratory tract. Free radicals in chlorinated water have been linked to liver malfunction, weakening of the immune system and pre-arteriosclerotic changes in arteries.”

And when we shower in chlorinated water, we are likely being exposed to even more chlorine and its derivatives than we would be by drinking tap water. Our bodies have a self-filtration system which helps to get out a lot of the chlorine we drink, but the shower adds another element of absorption via the steam and gas we inhale during our showers, which then directly enters out blood streams. Yikes!

So, if we don’t want to be essentially poisoned by our own shower water, what can we do? The simplest fix is a filter, which easily attaches to or replaces your current showerhead.

This one filters out 90 percent of free chlorine, and this handheld showerhead claims to remove 98.9 percent of chlorine from your water source. Chloramine is a bit more of a problem to remove, but can be lessened with an activated carbon filter, and Kresser posits that “both chlorine and chloramine can be removed for bathing purposes by dissolving Vitamin C in the bath water. One 1000 mg Vitamin C tablet will neutralize chloramine in an average bathtub.” The only full protection would be a whole-house water filter, which filters out both chlorine and chloramines, among other contaminants, but these require a huge financial investment and might not be practical for most. A Vitamin C shower filter might work for reducing the amount of both chloramine and chlorine in your shower.

If shower filters just aren’t in your budget right now, consider some other steps you can take to reduce your exposure to these chemicals: avoid extremely hot showers (as this will mean more steam and more toxins to breath in). Shut your water supply off when you are shampooing, shaving, lathering up, etc. And, consider less frequent showers – you don’t have to become a stinkpit or anything, but maybe you don’t need that second daily shower every day.

From an activist standpoint, consider contacting your local water supplier and inquiring about the chemicals applied to your water. Then, if you become astounded (believe me, it’s likely!), join in the fight to advocate for more research on the effects of these chemicals on our health by sharing posts like this one and contacting local representatives to help find alternative methods. Because what’s the point of “getting clean” in the shower if it’s only making our insides “dirtier?”