Should You Toss Your Microwave? 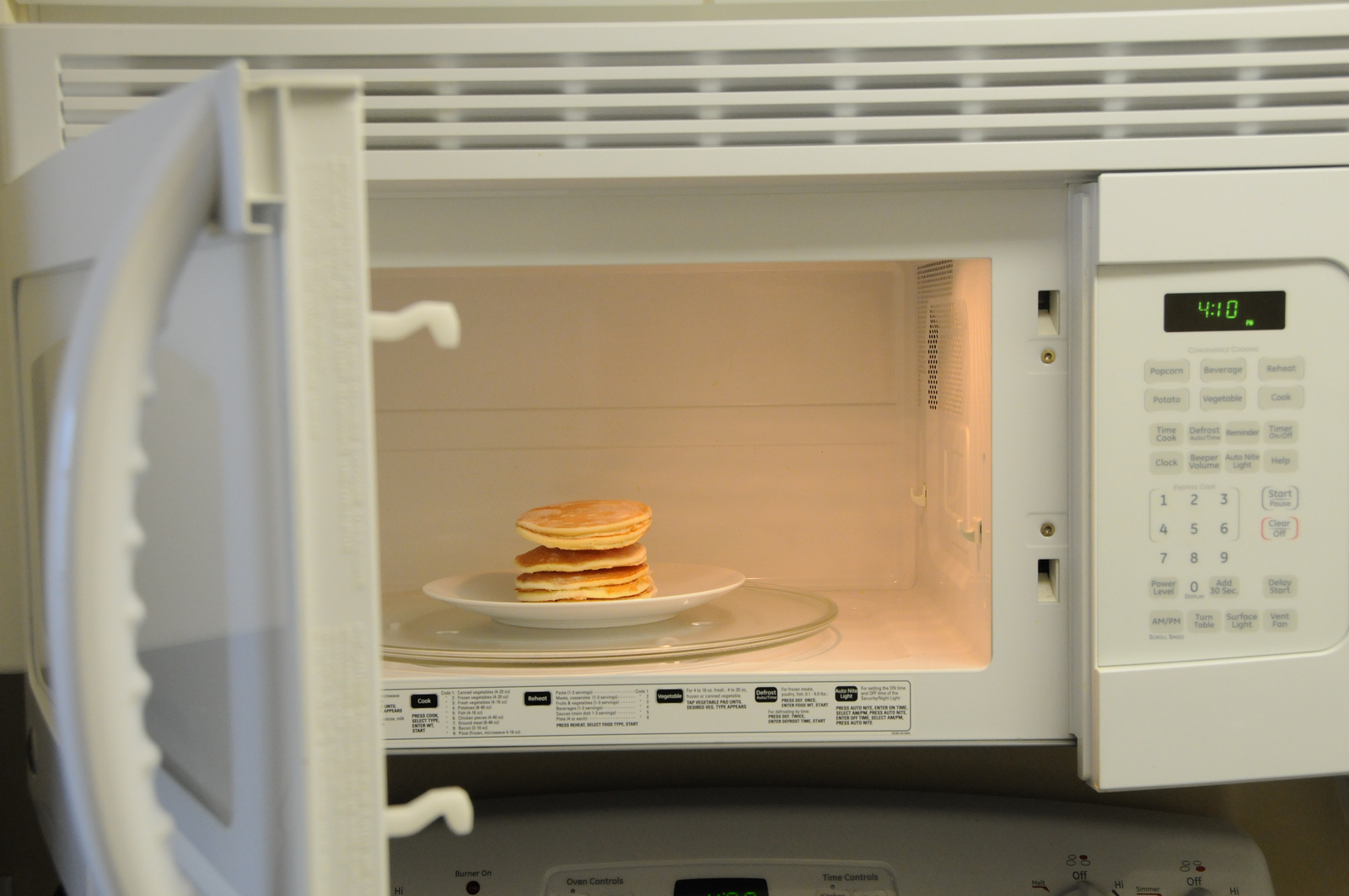 Radiation is the emission of energy from any source. Studies have found that the effects from radiation can be harmful and damaging to our health. Exposure to high doses of radiation — at least 80 rem — kills human cells, damaging tissue and organs immediately.

It’s inevitable that we’re being exposed to radiation every day. Sources of radiation include X-rays, microwaves, power lines, cell phones, and computer monitors…and the list goes on.

An appliance such a microwave is a standard machine in most U.S. kitchens. While they can make cooking quicker and more efficient, it’s important to know that microwaves do emit radiation and could be harmful to health. Though they produce non-ionizing radiation, which is different from the more harmful ionizing radiation, many in the health community are skeptical about using them. Microwaves are a form of electromagnetic radiation, which are waves of electrical and magnetic energy moving together through space.

Radiation from a microwave could occur depending on the proximity to the microwave: “For microwave ovens specifically, the main danger posed is one of proximity,” says Wisegeek.com. “A standard microwave oven emits about 600-700 watts of power to cook food. Under United States federal guidelines, the maximum allowed leakage of radiation from a microwave oven in use is 5 milliwatts, which is 0.005 watts per square centimeter (5 mW/cm2). This radiation leakage also drops off by a factor of 10 with a square of the distance from the source. If someone were receiving 5 milliwatts of exposure by being one inch (2.5 centimeters) from the microwave oven as it operated, stepping back a distance of 10 inches (25.4 centimeters) would reduce this exposure by a factor of 100, or to 0.00005 watts.”

Aside from radiation exposure from being near the microwave oven, there are also risks of what radiation does to food molecules when cooked.  According to Wisegeek.com, “It has been shown that microwave cooking can denature proteins, vitamins, and minerals by breaking them up into smaller molecules that have little nutritional value. The cooking process can also create radiolytic compounds, chemicals decomposed by the effects of radiation that may pose some health risks, such as being carcinogenic, reducing immune function, or impairing memory.”

Another health aspect to consider with microwaves is the risk of BPA that can leak from plastic when microwaved. When food is wrapped in plastic or placed in a plastic container and put in the microwave, substances used in manufacturing the plastic may leak into the food.

Consider whether you really need a microwave in your home. Can you cook another way? Would tossing it be a good incentive to stop eating so much processed, packaged, and frozen food products?

If you can’t do without your microwave, consider adding more foods to your diet that fight radiation exposure, such as apples, sea vegetables, and plums.