On Living with Less (INFOGRAPHIC) 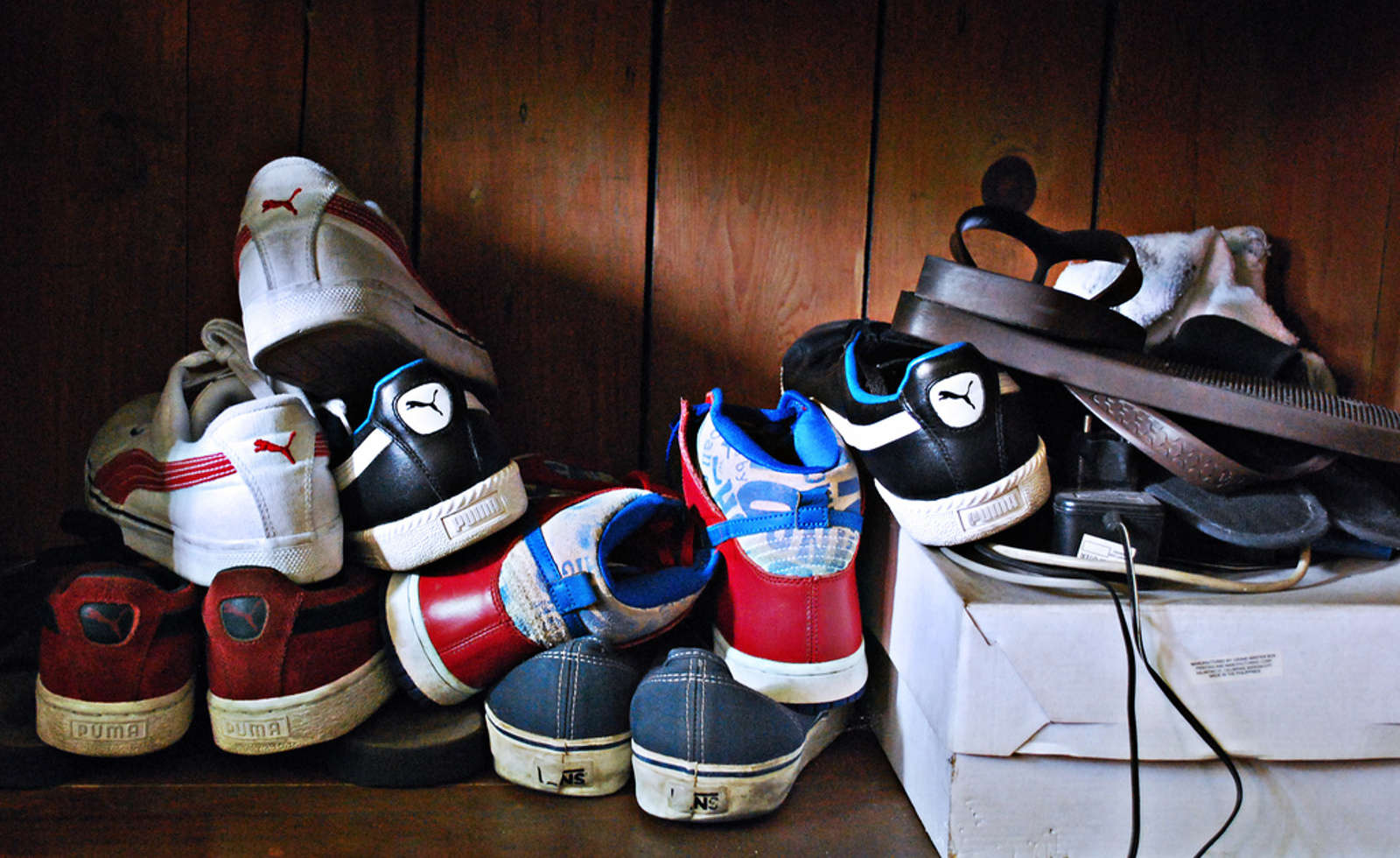 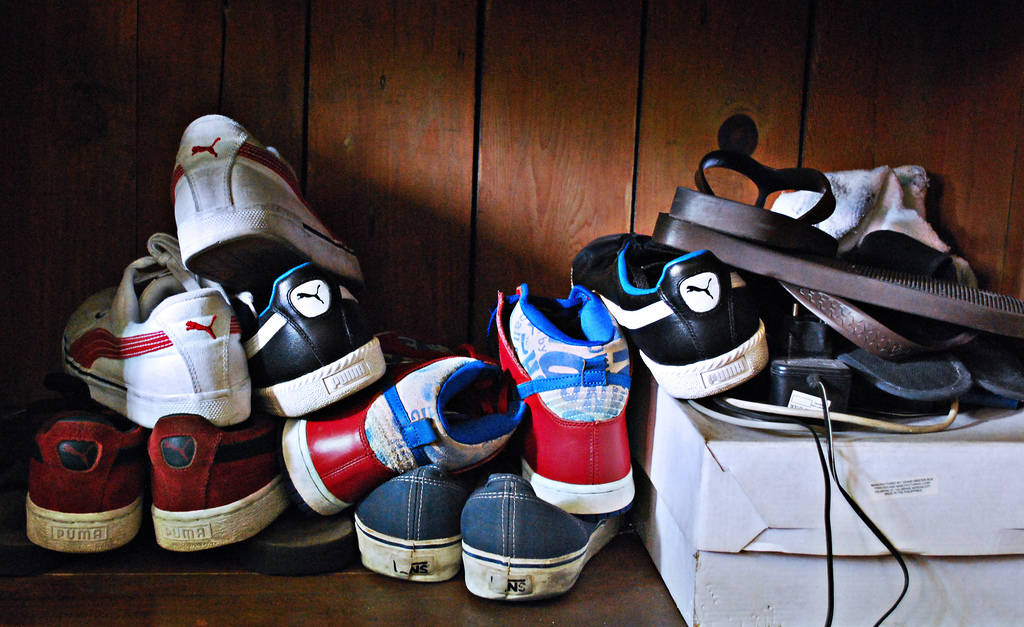 A record $52.4 billion was spent on Black Friday in 2011, and reached $59.1 billion in 2012, a 13 percent increase, according to CNN Money. This amount of money is not being spent by a small number of Americans either – approximately 139.4 million people went shopping during the four-day post-Thanksgiving weekend in 2012, according to the National Retail Federation.

While some good deals might pop up on Black Friday, a large majority of the sales that happen aren’t really all that special – we’ve just been convinced that they are and Black Friday has been cemented into the “tradition” calendars of many.

Yet, there is only so much space we have to keep the large amount of stuff bought on Black Friday and other days. The U.S. is known for its consumerism, and more often than not it eats up people’s pocketbooks, homes, and time too. Even if it’s a practice we’ve known since childhood, that doesn’t mean we can’t make a change and switch to a more minimalistic lifestyle that can still be fulfilling (and arguably, more so in some cases).

What’s more, a good portion of purchases simply end of up in the trash. For example, in 2011, 13 million tons of clothes piled up in landfills across the country, a portion of which were new items that had barely been worn.

It’s time to rethink our spending culture and learn to live on a bit less, for our sanity and the environment’s. Check out the inforgraphic below for a handy introduction on living with less, and then read up on five ways buying less can help you live more.