How to Use Old Plastic Buckets for Garden Projects 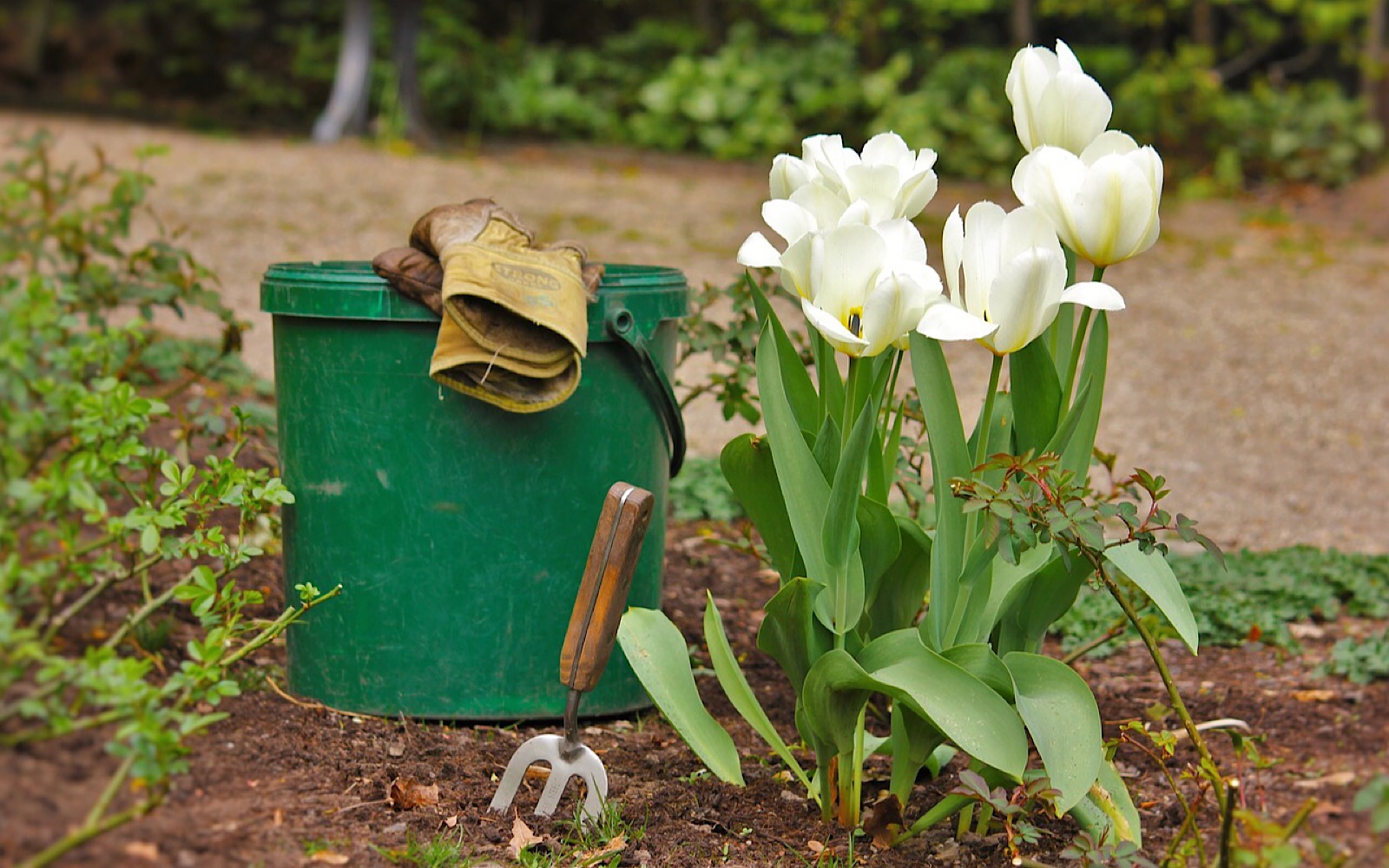 Old plastic buckets are extremely useful. They, like jars, seem to be one of those items of which we intrinsically recognize the utility, yet in our frugalness, we ultimately find ourselves with stacks of them in the corner of the garage or shed. Eventually, the pile starts to topple or spring cleaning comes along, and those once potentially repurposed buckets get sent to the dump.

It shouldn’t be this way. Maybe all we need are some clever ideas, some projects upon which to latch so that the buckets reach their potential. And, with these projects, perhaps we, as resourceful green warriors, will also reap some benefits, a bit of payback from the planet for spending a minute or two to make it a tiny bit healthier.

There are a lot of good ways to use old plastic buckets for the forces of good, and green…

For those looking to get into composting, an old plastic bucket with a lid is one of the great gateways in. Rather than rushing out to buy a nifty little compost container to keep on the counter, a five-gallon bucket under the sink makes an awesome place for kitchen scraps. The lid will keep away the insects, and the large bucket will keep cooks from having to head out to the compost heap every day or two. In fact, compost heaps work much better when large amounts of material are added at once rather than little by little.

Another option for plastic buckets (we recommend the food-grade stuff, available at supermarket bakeries, if possible) is to create worm buckets for the garden. Rather than having one large compost pile, several five-gallon buckets can be spaced around the garden. They should have holes drilled throughout the bottom two-thirds of the bucket. They can be buried as deep, leaving roughly a third above ground. Compost is emptied into the buckets (again, use the lid to thwart critters) when necessary. The holes will give worms access to help break down the compost, and the fertility will seep into the garden to feed the plants around the bucket.

The Garden Stool and Tool Combo 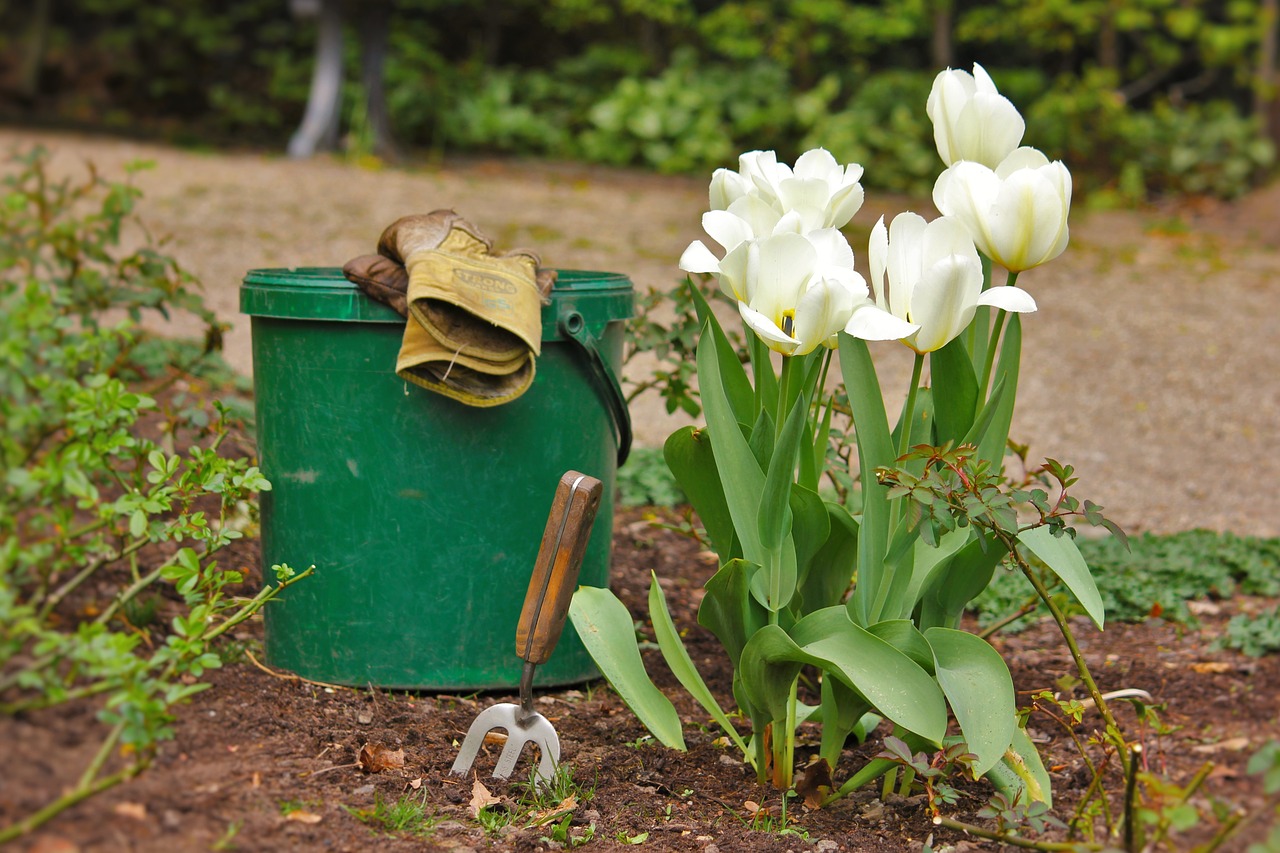 Gardeners are forever bending, kneeling, or squatting. They sow seeds, pull weeds, harvest vegetables, apply mulch, and do countless other gardening tasks. A five-gallon bucket with a lid is an awesome gardening companion. The inside of it can be used to house stuff: little shovels, gloves, some DIY bug repellent, etc. Equally as handy, the lid can be padded and upholstered to make a comfy seat. There’s already a nifty handle to use for carrying it around, and plenty of room for storing refreshments inside.

Perhaps the simplest way to re-use five-gallon buckets in the garden is to grow in them. Five gallons is a lot of space. It’s possible to grow potatoes, tomatoes, and all sorts of other vegetables, even rice, in them (again, go for food-grade choices if possible). For other buckets, they can be great spots for starting young fruit trees or acting as flower beds. To use them as plant pots, it’s as easy as drilling a few holes into the bottom for drainage, and the lid can act as a draining tray.

Storage bins are super handy, and five-gallon buckets make excellent ones. Gardeners, again, could use them to store mulch, compost, seeds, and so on. They are also fantastic for storing emergency rations and/or equipment for power outages and such. They can be tucked in the trunk of a car to store stuff — tools, jumper cables, etc. — and prevent them from rolling around or being a mess. They are awesome for keeping pet food in, i.e. keeping the other animals out. They are a wonderful weather- and rodent-proof storage solution. 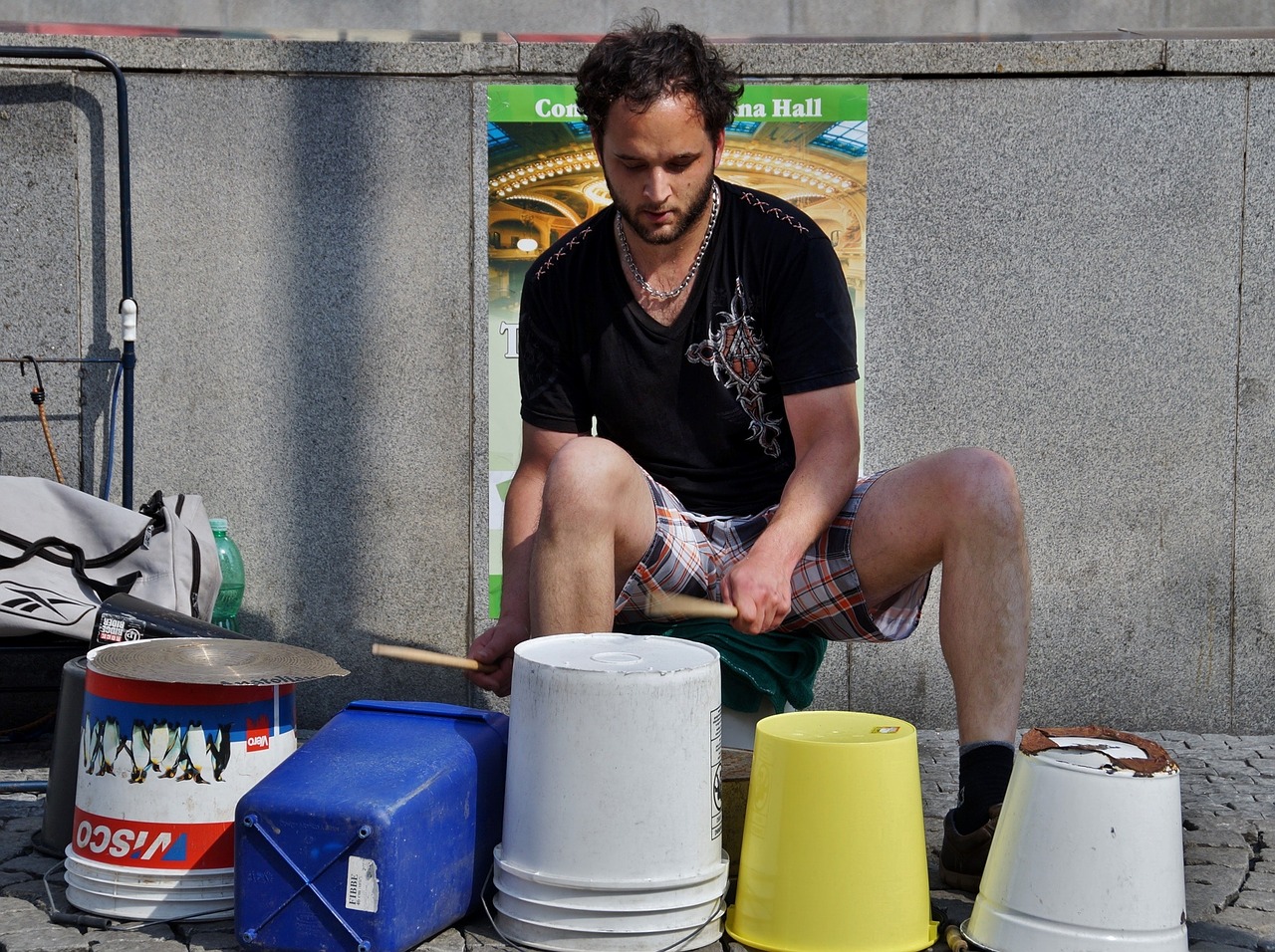 Then again, there is just the fact that buckets, in and of themselves, are quite handy to have around. They can be used when mixing is needed — washing cars, mopping floors, mixing cement, making potting soil, and so on. They can be used for carrying, sorting, storing, playing, baling, and drumming. The fact that buckets seem to be in abundance just goes to testify how handy they are, and that is all the more reason that we should seek to reuse them rather than toss them away.

Old buckets are good, so may the force be with them.