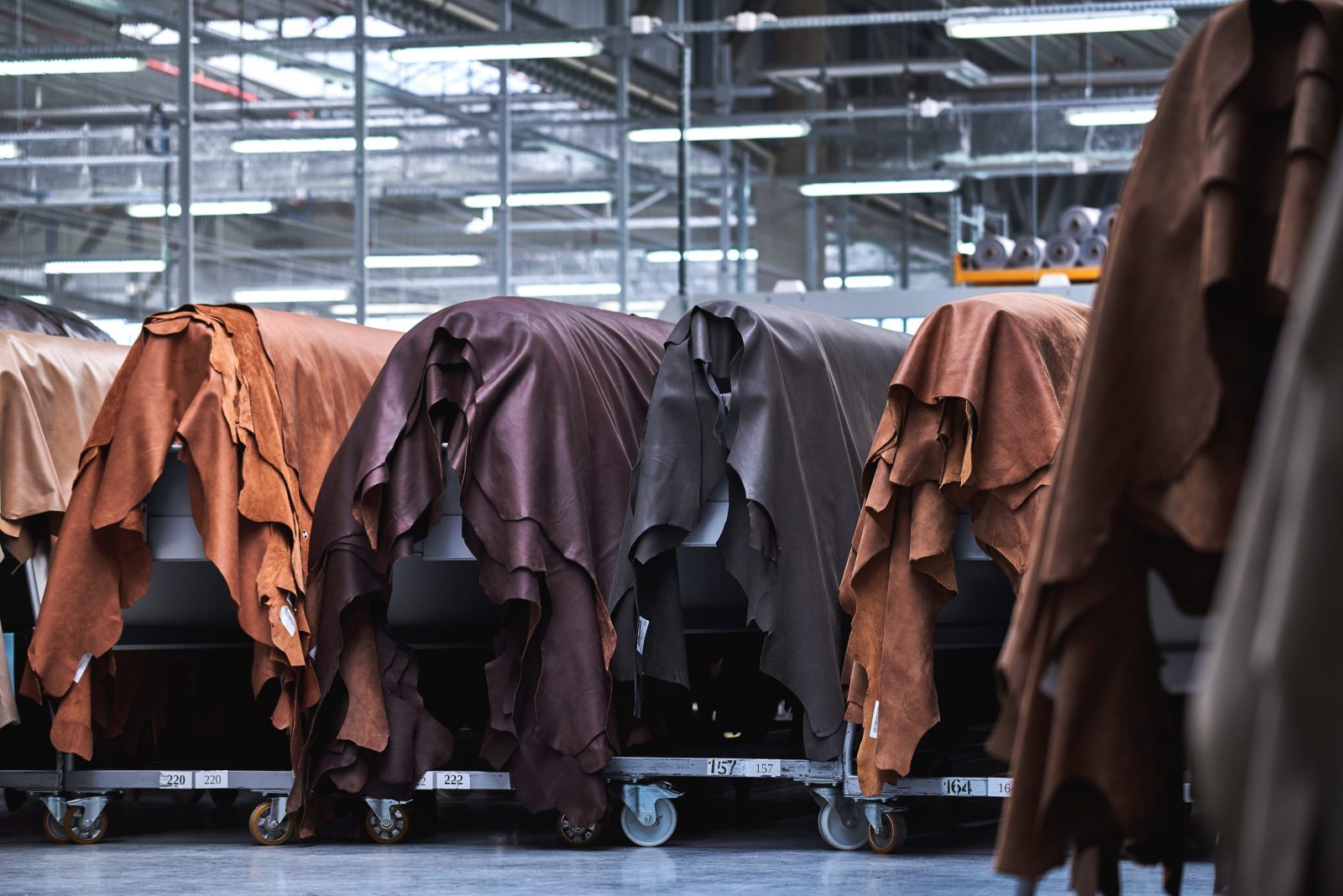 The new documentary ‘SLAY’ will expose the animal cruelty in the leather, fur, and wool industries along with the greenwashing tactics of the industry.

The fashion industry kills at least 2.5 billion animals every year, which is what prompted the creators to release this documentary to finally expose the cruel practices of the industry.

Over the last three years, investigative filmmaker Rebecca Cappelli and her team have been investigating and filming inside fur and wool farms, leather tanneries, and skin processors in Australia, Brazil, China, France, India, Italy, and the United States.

In a crowdfunding teaser, Cappelli, the director and producer of the film, tells people that the issues that are talked about surrounding the fashion industry are usually workers’ rights and environmental impact. However, animals are far too often left out of this discussion.

“One of my main inspirations for doing this film is the animals, who are completely left out of this conversation,” Cappelli says in the video.

SLAY shows horrifying investigative footage that Cappelli and her team took with numerous interviews with sustainable fashion experts. The film focuses on the animals that are exploited for the industry and how fashion brands use greenwashing tactics. It also shines a light on workers’ rights and the environmental issues that are present.

“If someone had told me even half of what I have discovered doing this film, I wouldn’t have believed it,” she said. “The fashion industry has been keeping the animals out of people’s minds for too long. Together we can change that.”

The “film fashion brands don’t want you to see” is also co-produced with Keegan Kuhn, known for the groundbreaking documentaries Cowspiracy and What the Health.

SLAY is running a crowdfunding campaign on Indiegogo with a goal of $60,000 to fund the production touches, promote the film, subtitles in different languages, and more. They have already reached nearly 140 percent of their goal and are one step closer to getting the film off the ground and into the mainstream media! To donate to the film, check out their crowdfunding campaign here.

Many companies have either stopped selling or are committed to phasing out the use of animal skins and furs in their products. Kering Group has begun investing in lab-grown cow-free leather, Moda Operandi banned fur and exotic skins thanks to a PETA letter, and Armani announced they will ban Angora wool. Check out these 10 brands that have droppped fur, wool, and exotic skins in the past year.