From the Tree to the Bottle: My Personal Tale of Harvesting Olives in Spain 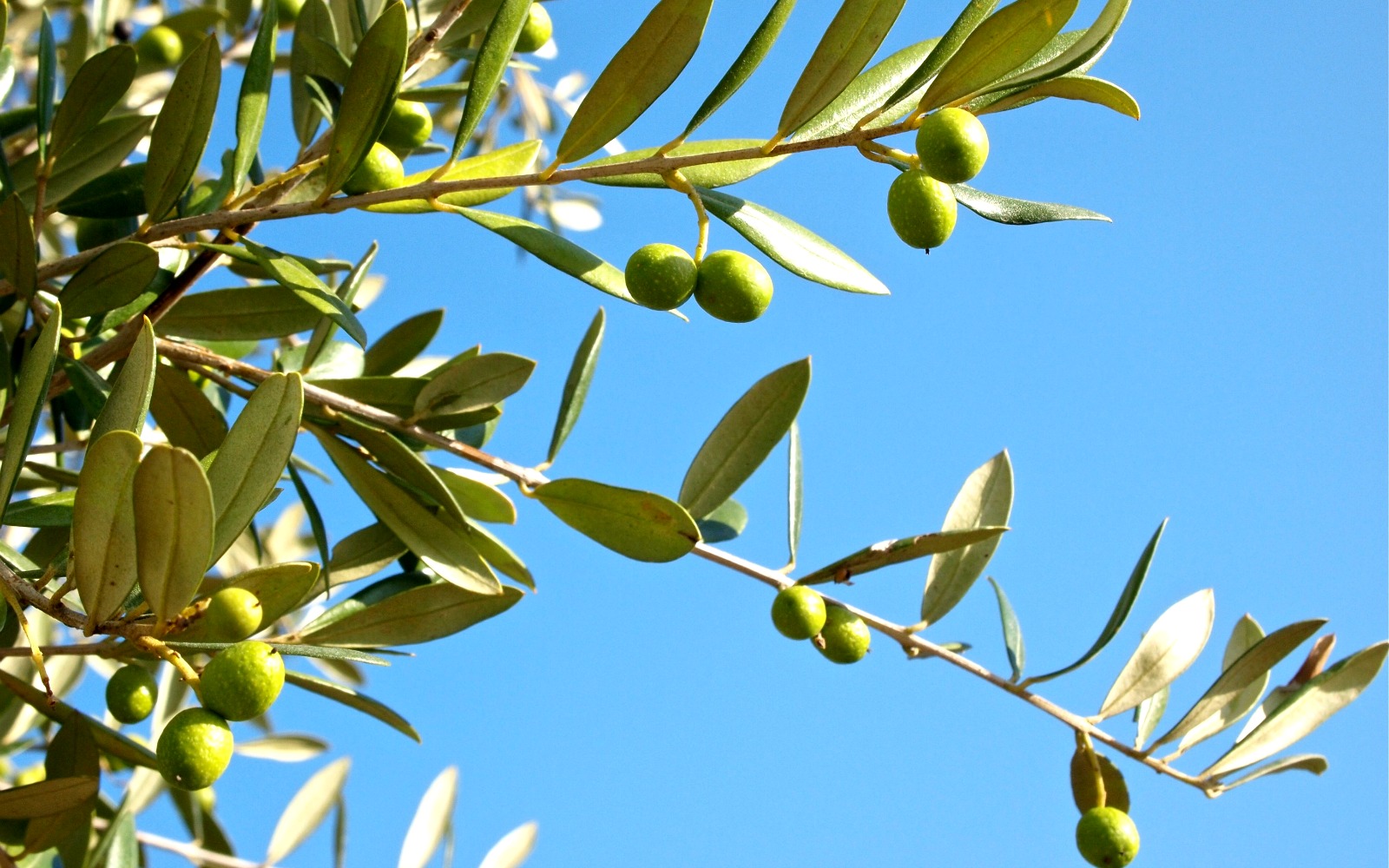 Olive oil is one of those foods that seems to have endured the trials and come out on the other end as a bona fide healthy fat. Of course, these healthful qualities don’t necessarily mean more is better, but rather like red wine, responsible moderation does the body good.

And, there are some other things to keep in mind as well. Namely, the label of “extra virgin” is important. Extra virgin olive oil is created by simply pressing the oil out of the olives, without the use of chemicals or heat. Of course, none of us are huge fans of chemicals in our food, and without the heat, the oil retains its advantageous qualities. So, go for the extra virgin even though it may be slightly more expensive.

The same nutritional advice holds true for cooking: Firstly, olive oil burns at a low temperature, which makes it unsuitable for most cooking anyway, and secondly, by heating it up, many of the valuable antioxidants and nutrients are lost. So, olive oil is best used as something to drizzle over food, to toss food in or, in a pitch, to quickly and very lightly cook.

My Experience With Harvesting Olives in Spain

Recently, I decided to learn more about the process, so I jumped onto one of my favorite travel websites, HelpX, and found somewhere to volunteer as an olive picker.

For those of you unaware of HelpX, let me introduce you. Undoubtedly, you’ve heard of WWOOFing by now, and HelpX (and another site called WorkAway) is just a less official version of this. Essentially, all three of these sites allow you to find farms looking for volunteers, and they will provide room and board (vegan diets are usually no problem to accommodate) in exchange for a few hours work.

So, I found a guy looking for some help harvesting his olives. He lived just north of Granada, in Andalusia, and he was willing to put me (and my wife) up for two weeks with food, as well as, it turned out, vegan homemade wine and plenty of live music.

To put it frankly, we beat the olives out of the tree. For about half an hour, the three of us would circle the tree, swiping away with our poles, knocking the olives onto two large mesh blankets we’d lain beneath the tree to catch them.

It was not exactly the tree hugging we were used to, but the trees were obviously healthy. I just kept thinking of it as a shiatsu massage for the tree. (Later, as we pruned the trees, I anthropomorphized it into something like a haircut, the tree feeling refreshed afterwards.)

I later learned that there is a more technological version of the pole method that involves a vibrating mechanism at the end of the pole, again shaking the olives free. Even gentler, people used to use gigantic combs, rakes really, to simply untangle the olives from their perches. Then again, our method was not uncommon.

From Olives to Olive Oil

All in all, we mugged over 700 kilos (roughly 1500 pounds) from those unassuming trees. And, for small groves like this, with just enough trees to provide for the farmers really, the next step is to take the olives to a village cooperative, where they are weighed and separated from any remaining debris.

After that, everyone’s olives are taken to a press, and a couple months later five liter bottles of olive oil are doled out in accordance with each person’s contribution. To put it into perspective, 700 kilos of olives equates to roughly 110 liters of olive oil, more than enough to last the year.

All in all, I learned to appreciate the beauty of what it takes to turn a simple fruit like olives into a delicacy that’s used all over the world.

Incidentally, for those of you who’d like to press your own oil just for the experience, it’s not that far out of reach but also not the easiest thing in the world to do. It is possible to do it on a small scale with a food process or grinder, some cheesecloth, some boards, containers, a funnel, a coffee filter and a lot of time. Now, as for finding the trees … I’d suggest a quick trip to Spain.