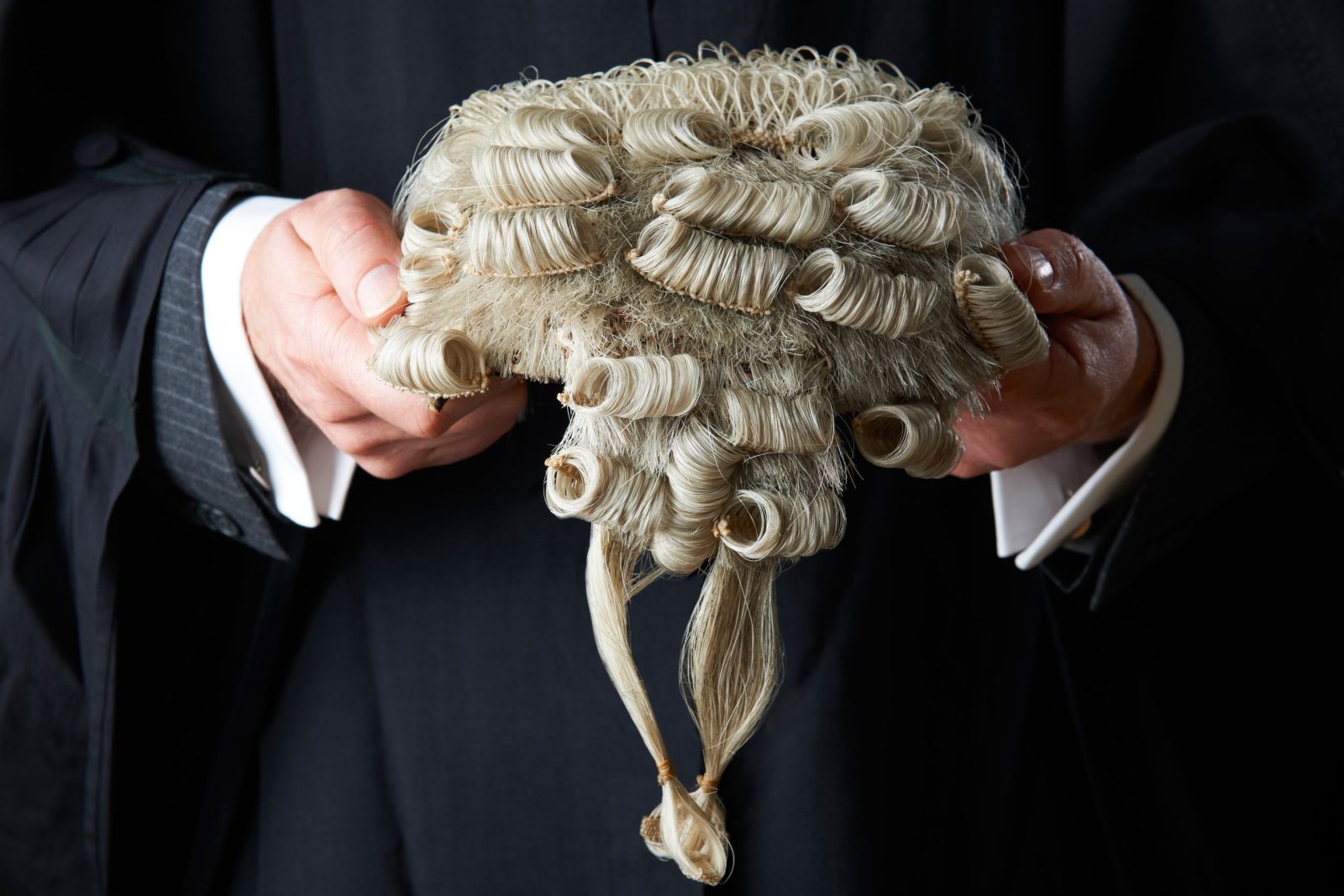 Barristers wearing wigs made of horsehair is a 200-year-old tradition. However, a junior barrister shook things up when he made the first vegan court wigs made of hemp-based materials.

Samuel March, a junior barrister, and animal rights advocate, sold 10 hemp-based wigs and they are now being trialed for the long haul. He says his dream is to shake up the long tradition of using horsehair wigs in court.

His hemp-based wigs are biodegradable and are now in a testing phase to see if this could be a change long term.

He told the Telegraph, “Hemp is a notoriously tough material so I do not anticipate there being any issues, but there is always a risk where you’re the first in the world to try something. Making them here [in the UK] on this scale and price point means my market is largely limited to vegan barristers, which is a small market – but one that I intend to keep selling to.”

The only alternative to horsehair now is plastic. Hemp is sustainable, easy to farm, and requires much less water than cotton does. Hemp also has great carbon sequestration as it can remove a significant amount of carbon from the air. It is one of the most eco-friendly and sustainable crops today and a reason why March chose this for his biodegradable wigs.

March, a volunteer at Advocates for Animals, first started promoting his hemp wigs through social media, and soon word spread of the eco-friendly and cruelty-free alternative.

Horsehair wigs were first invented in 1822 by Humphrey Ravenscroft. The wigs are part of a barrister’s uniform and are meant to distance the wearer from personal involvement in the court case. Most horsehair comes from slaughtered horses and is extremely expensive.

So I googled it and it's a thing-

Happy #InternationalWigDay to all my bewigged learned friends!

If any UK-based wig makers think they may be capable of satisfying the considerable demand the community has expressed for #hemp legal wigs, do get in touch! pic.twitter.com/c8x9dmo2eO

The vegan wig trials follow after Britain’s top black barrister called to end the 17th-century practice, calling it ridiculous and ‘fashioned for caucasian hair’. Leslie Thomas, the QC, was ordered to wear the wig or face consequences.

Sign this petition to stop animals and horsehair from being used in cosmetic products.