How to Start Preparing Early for Spring Cleaning 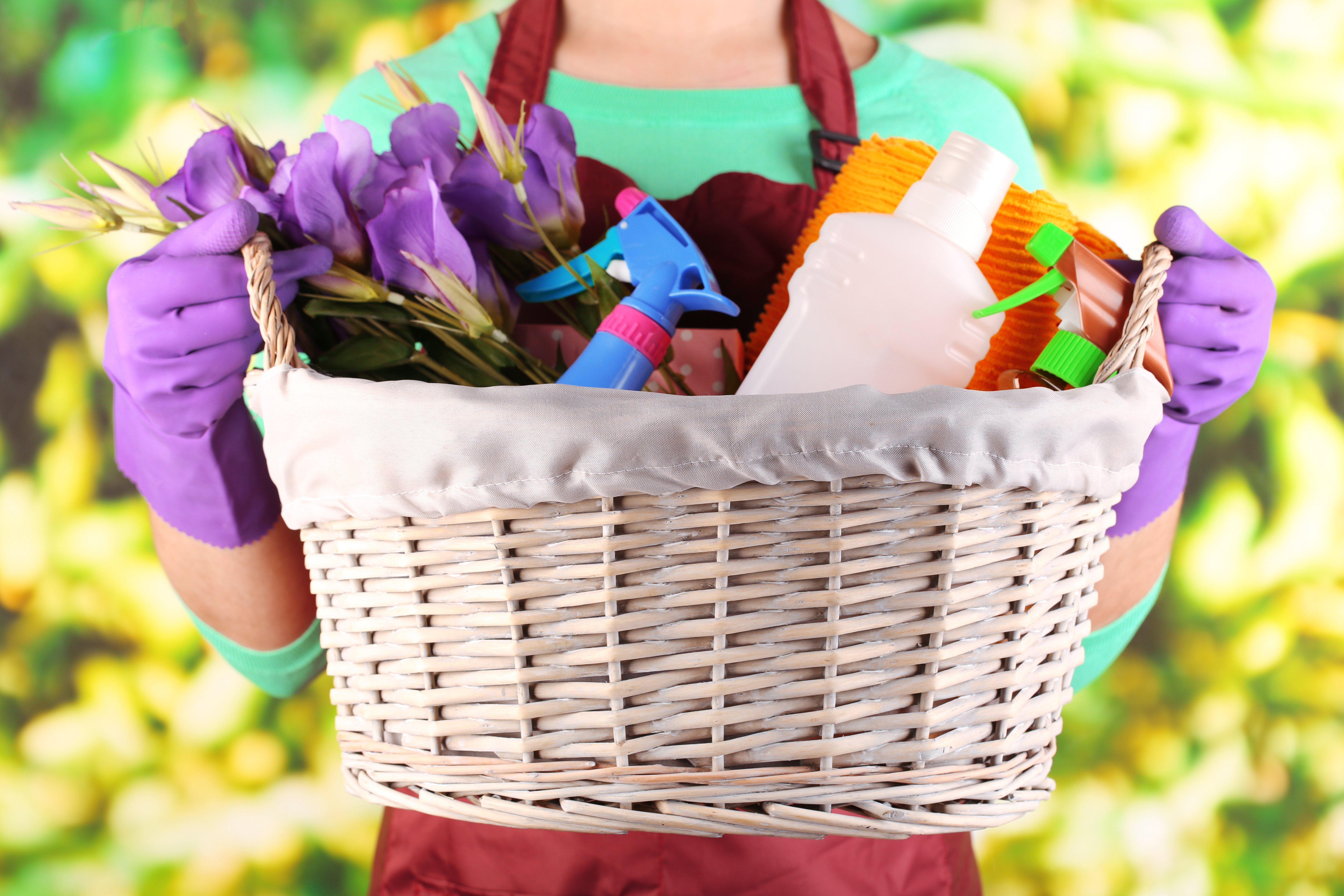 As spring approaches, the outside will be calling. Leaves start to appear on the branches. Color beckons from early season blooms. The weather thaws little by little to something much more agreeable for strolls in the park or a bit of yard work. In other words, while we are accustomed to the notion of “spring cleaning”, the reality is that, when spring rolls around, the last place we want to be is stuck indoors.

With that in mind, it’s worth considering a little preparation for spring cleaning, which is to say getting a few things done before the season fully arrives. Rather than wiling away winter hours indoors with nothing to do, we can begin to knock things off the checklist so that spring feels fresh and full of life indoors as well as out.

An early sprucing up will mean less work when the warmth rolls around, and that means more time on the patio, in the garden or out for walks. 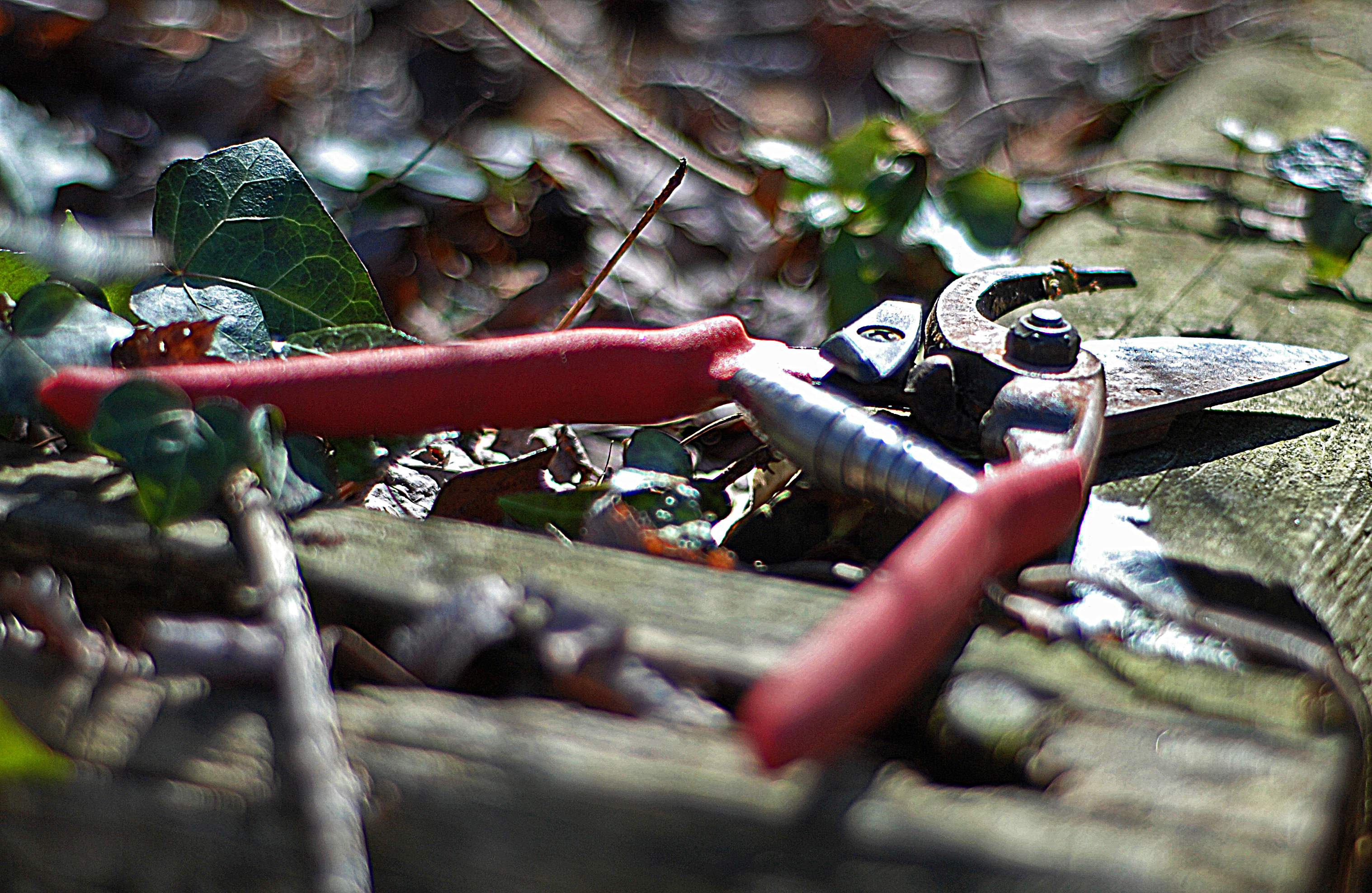 Closets, shelves and cabinets get really stuffed over the course of a year (or several years for some of us), so it is really nice when we finally get in there and do a thorough purging of long-forgotten coats and canned goods. If it hasn’t been used (or even noticed) in the last year, then it might be time to part ways. Before throwing items away, consider whether or not they can be donated, repurposed or recycled. If can’t be gotten rid of, maybe it’s worth storing it in the attic. Then again, it might a good time to clear out attics and basements as well.

As long as we are staying inside to avoid cold weather, we could be doing some indoor projects. Giving the walls a little scrub can make them look much better. First, though, it’s important to dust them. While doing that, pay attention to the type of paint that was used: Glossy stuff can stand a little washing, whereas flat paint or stain might not do so well. Wallpaper can be cleaned as well. Just get a spray bottle with a one-to-three mixture of vinegar and water, which makes a good mild cleaner to erase most spots and stains.

Wintertime is a time of clutter. We need coats and scarves and gloves and hats. We have the holidays and all of the decorations that go with that. We have layers of undergarments and extra blankets. Our entryways get crammed with all sorts of stuff. By late winter, that can be thinned out. We’ve usually settled on one coat and an accompanying set of garments, so the rest can be donated or put away. We can finish taking down any lingering decorations. We can remove the cold-weather clutter.

Carpets and rugs get downright funky over time, and giving them a deep clean can make the whole house feel (and smell) fresher, long before spring breezes are drifting through. This is one of those times when it makes much more sense to rent a machine than to rush out and buy one (unless a group of friends and family want to share one). To keep the process non-toxic, start with a tablespoon of Dr. Bronner’s per quart of hot water (not boiling). Then, use a 1-to-1 mix of vinegar and water to remove the soap. Move the machine slowly during the cleaning process. It’ll need some time to dry before returning furniture and such. 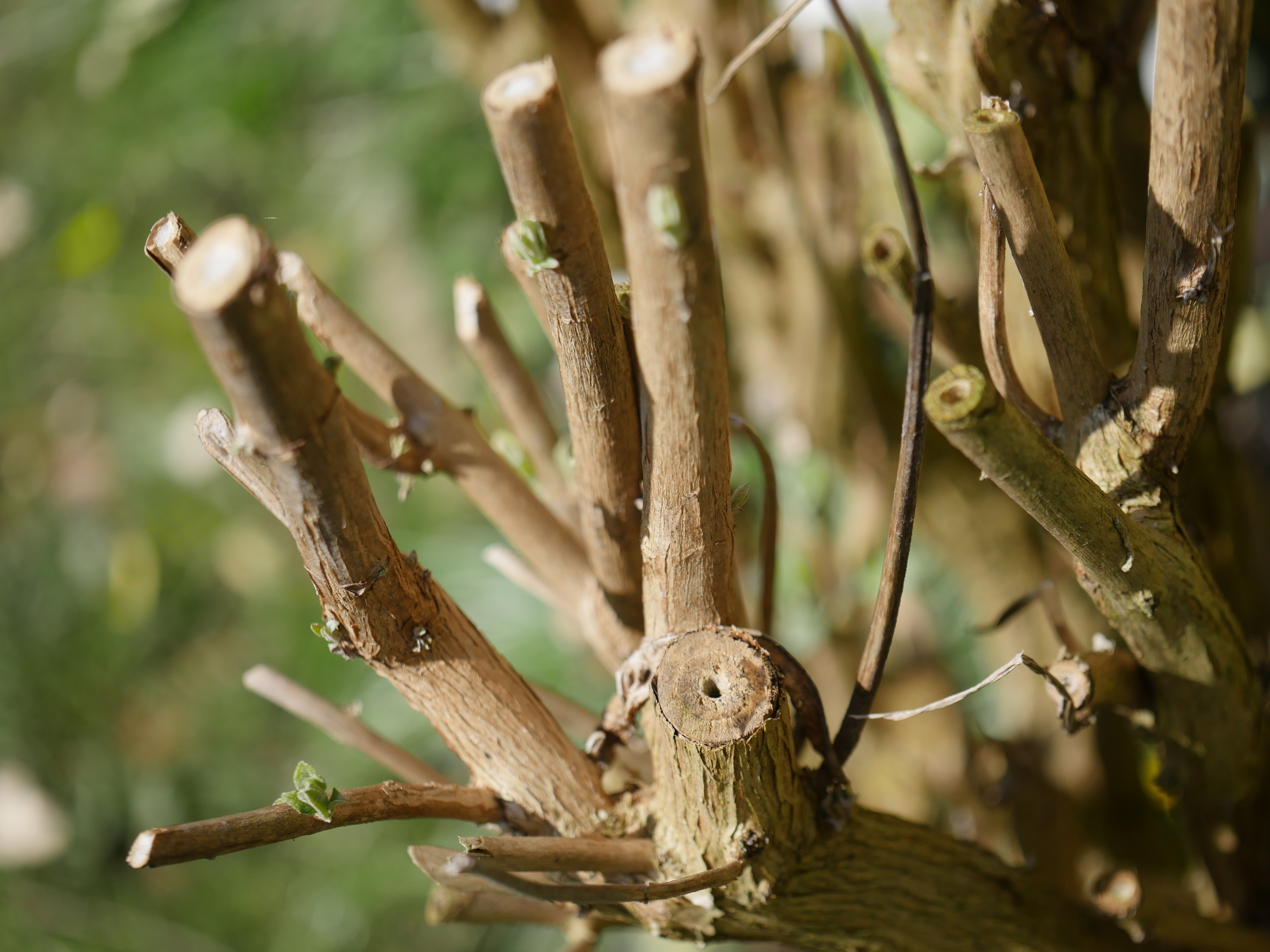 When the weather gets warm enough to get outdoors a little, it’s time to prune the trees and shrubs. This task is best done when they are still dormant because it’s easier to see what’s going on without foliage blocking the view. Plus, the plants are less susceptible to pests and diseases. Trees should have dead branches and water sprouts taken off, and perennial shrubs and grasses should be cut back to recover with fresh spring growth.

Over the late fall and winter, snow, ice and wind storms inevitably knock down a collection of branches and leaves. They often get buried or neglected, which is just fine. However, as the temperatures begin to warm, that stuff shouldn’t be on garden beds or in the yard because it’ll slow the ground from thawing. Instead, use a warmer winter (or early spring) day to get out a rake this stuff into a mulch pile in a designated area of the yard. It’ll break down a little over the next couple of months, and then it can be used to mulch the garden later. The contents of ditches and gutters work well in this pile, too, as do the prunings from trees and shrubs.

These are great tasks to tackle before the spring makes its true arrival and begs us to get out into the garden to grow some vegetables. When that happens, we definitely want to be outside getting those cool-weather crops going and growing.