How to Get your Technology Glued Teenager to Appreciate Nature 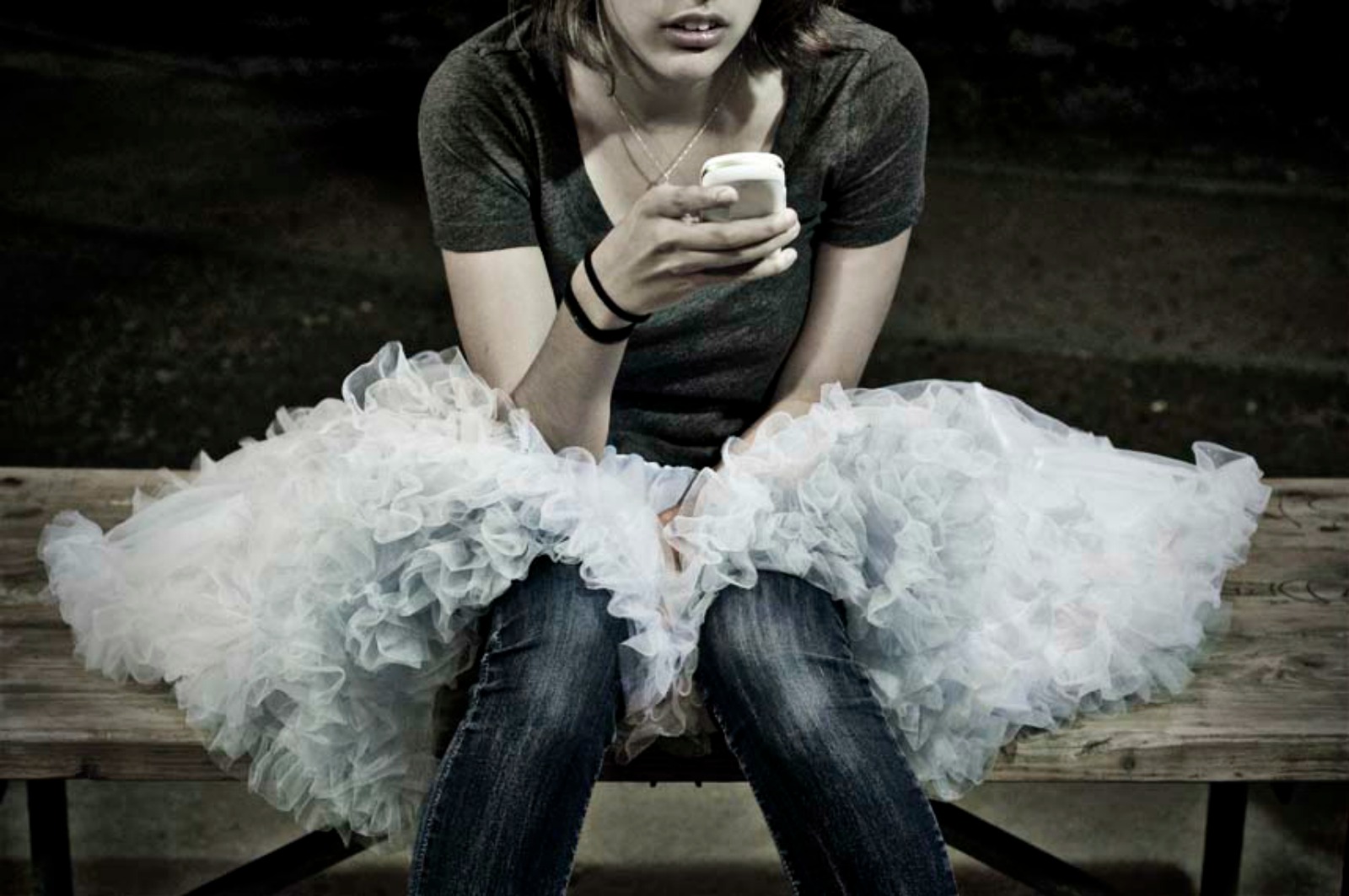 I walked into a friend’s house the other day, and she told me,“Just ignore those three, they just sit on the couch and play on their iPads all day.” She was talking about her siblings probably around the ages of 6, 8, and 15 years old. The mom responded by saying,“It’s disgusting. I can’t get them to stop, but I’ve tried everything. I don’t know what to do about it.” That comment really got me down, and it made me think of all the times I’ve seen children and adults glued to their phones and iPads. You can barely go anywhere now without someone whipping their phone out to capture the moment. I’m guilty of it, and you probably are too. I’m not here to make generalizations though; it just so happens that this topic is generally true and applicable to many households.

When I was a kid in the early 2000s, there really wasn’t widespread tech use, and it has only recently surfaced as a problem. In fact, it was my class/generation who were the first to really experience iPhones and gadgets of that ilk. My aunt was the first one to introduce me to her first generation iPhone. I didn’t really get all the hype then, but now, as an 18 year-old, I’m glued to my Apple products. The key thing though is that I notice when I’ve been looking at screens for too long. I notice when I need to unplug and rewind. I realize that the internet is not the real world, and I want to be in the old world without screens.

2. Reconnect with Earth through Food 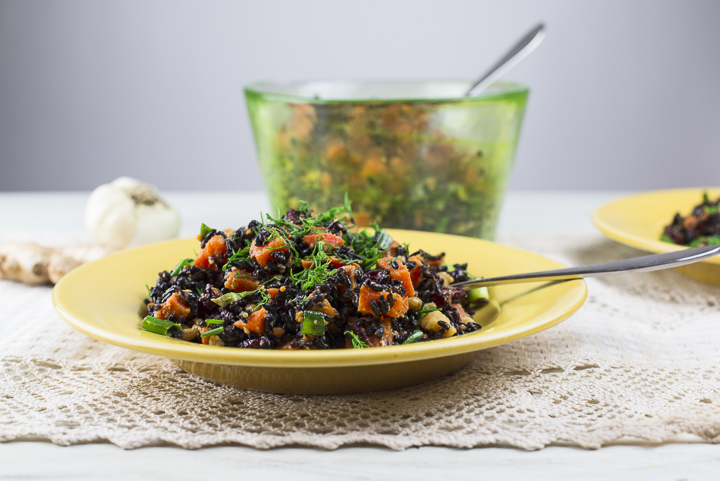 I didn’t always see the world as a place where screens had no place, and I didn’t always appreciate the green of the world until I adjusted to a plant-based diet. Many people will tell you that they have a certain mental clarity thrusted upon them when they first begin to eat plant-based, and that the fog melts away as they become more aware of their actions. I cannot tell you why that happens: it just does. I can tell you that the possibility of having clarity in my life, among other benefits, led me to want to change my ways. Although this process was very gradual, I slowly understood that I was missing out on running around grassy fields, hiking through mountains, and swimming in cool lakes. I came to grips with nature. I knew I needed to unplug more often and I needed to take the time to see the beauty in the world.

If you ask a typical teenager if they like hiking or feeling the earth between their bare toes, they’ll probably mindlessly blink at you. They’ll immediately go back to aimlessly searching the internet. From teenager to teenager, I say to all of you, please go out in nature for at least 30 minutes without your phone or tablet, and just feel the air around you. Touch the little leaves hanging above your head, watch the clouds move, and just be. Hear the birds for a minute, or the cicadas, and think of how long the flora has been there, waiting for you. Do that for me, please. 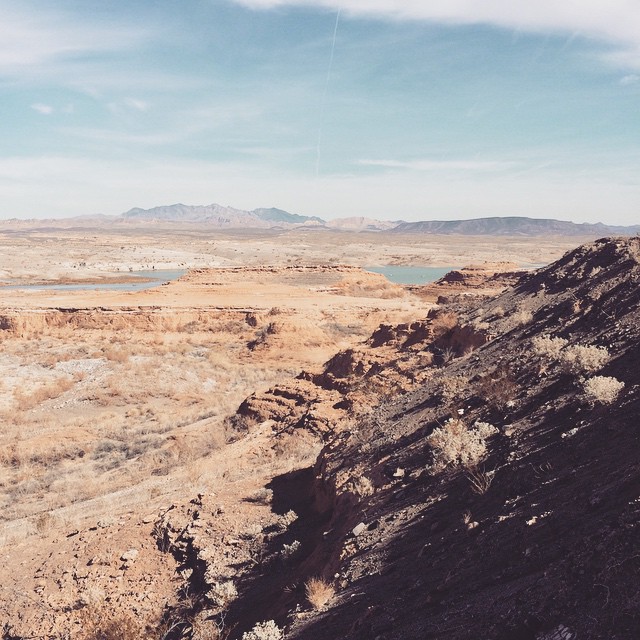 Take your teenager on a hike, and only let them take one photo with their phone. Let them really think about what to take a photo of, and see how that goes. I remember my parents did that with me, and I almost died wanting to take a picture of this and that on the way up the hill, but when we finally reached the top, I stopped. I took in the scenery, and I sat on a misshapen rock waiting for the right moment to capture. And, at the opportune moment, I asked my mom for my phone and snapped it. That photo has so much more meaning to it when I look at it now, and the action behind it made me understand that nature is far more beautiful and remarkable when it’s taken in by the eyes and not by the lens of a camera.

5. Let them Find their Way

If you honestly care for the environment yourself, let you teenager have some free will, and they will come around. My parents and I have always seen eye-to-eye, and I think that has to do with them allowing me to find myself and ride my bike around without them watching me like a hawk. What matters is free will, but what also matters is being an example to your kids. Treat them like adults, how you would want to be treated. The only reason technology is a problem is because teenagers aren’t interested in what you have to say or feel like they aren’t valuable to you, so be open with them. Show them the world, and they’ll let you into theirs.

Getting teenagers to appreciate what’s around them and what’s not on their phone is a slow process that may seem impossible; however, if you keep trying and let them know you’re there, eventually, they might just change. Treat your teenagers like adults who have responsibilities, and who are capable of doing things alone, but also be their friend. Take them to the most naturally picturesque places in your town, and show them that this is nature. This is a place of reverence and beauty. Show them how delicious plant-based food can be, and open their minds to the possibilities beyond their screens.