How to Back-Up Your Power for Self-Sufficient Living 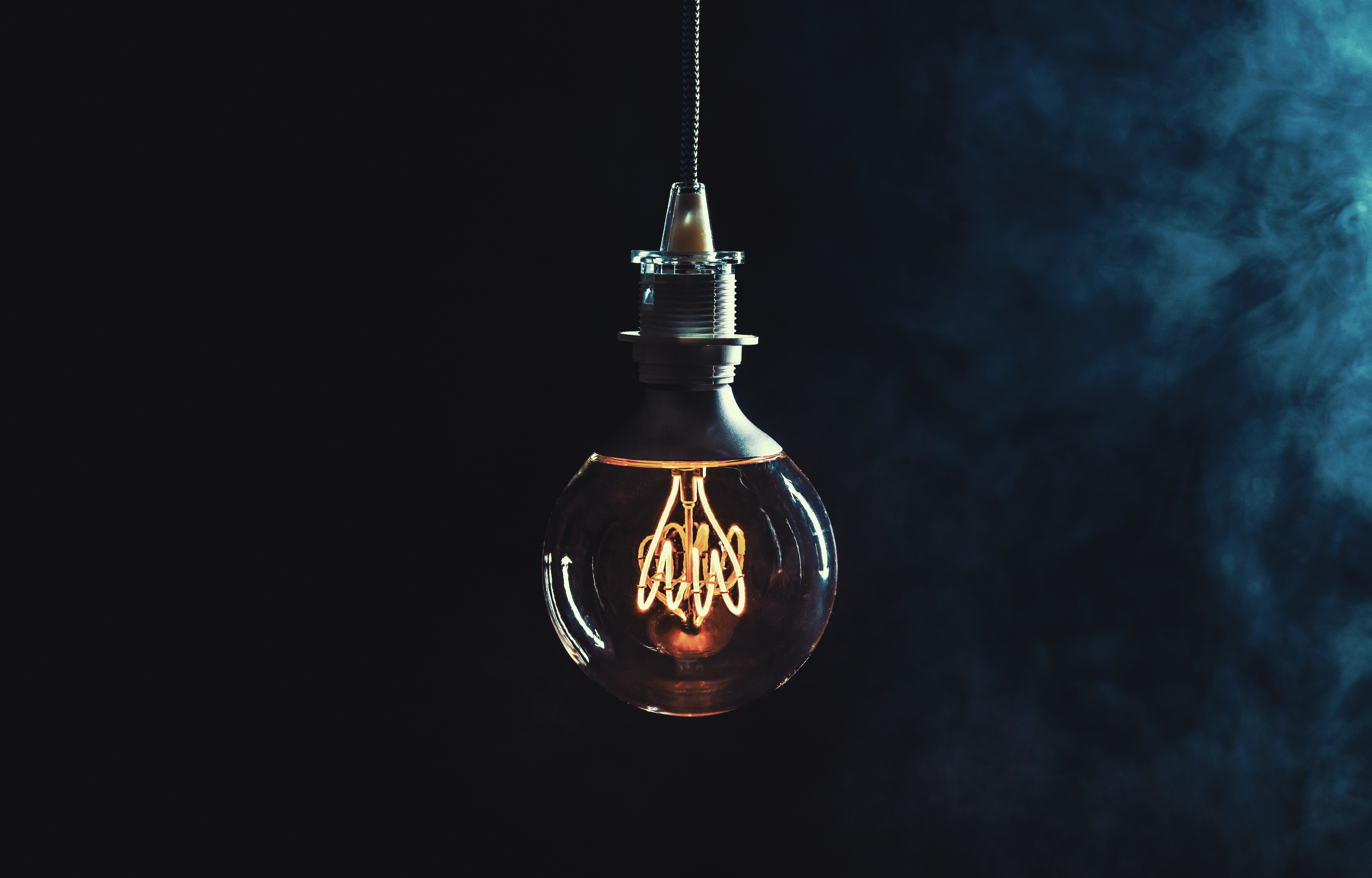 As we move more toward self-sufficient lifestyles, we are looking to find our own sources of power. And, with the recent rash of natural catastrophes, the need for this type of self-reliance seems all the more necessary. For many of us, when the power goes out, life seems to stop. Superficially, we “can’t do anything.”

First of all, while this reaction is understandable, of course it is not true. There are all manners of things we can do without electricity: board games, conversations, snuggling, yoga, meditating, and on it goes. It might not be all bad to explore those power-free options from time to time even without power outages.

However, not having some power undoubtedly has become almost unimaginable. Everything we do—communicate, cook, read, shower, laundry—has come to rely on cheap electricity. So, having some form of back-up power isn’t a bad idea, and it’s become easier to do so. 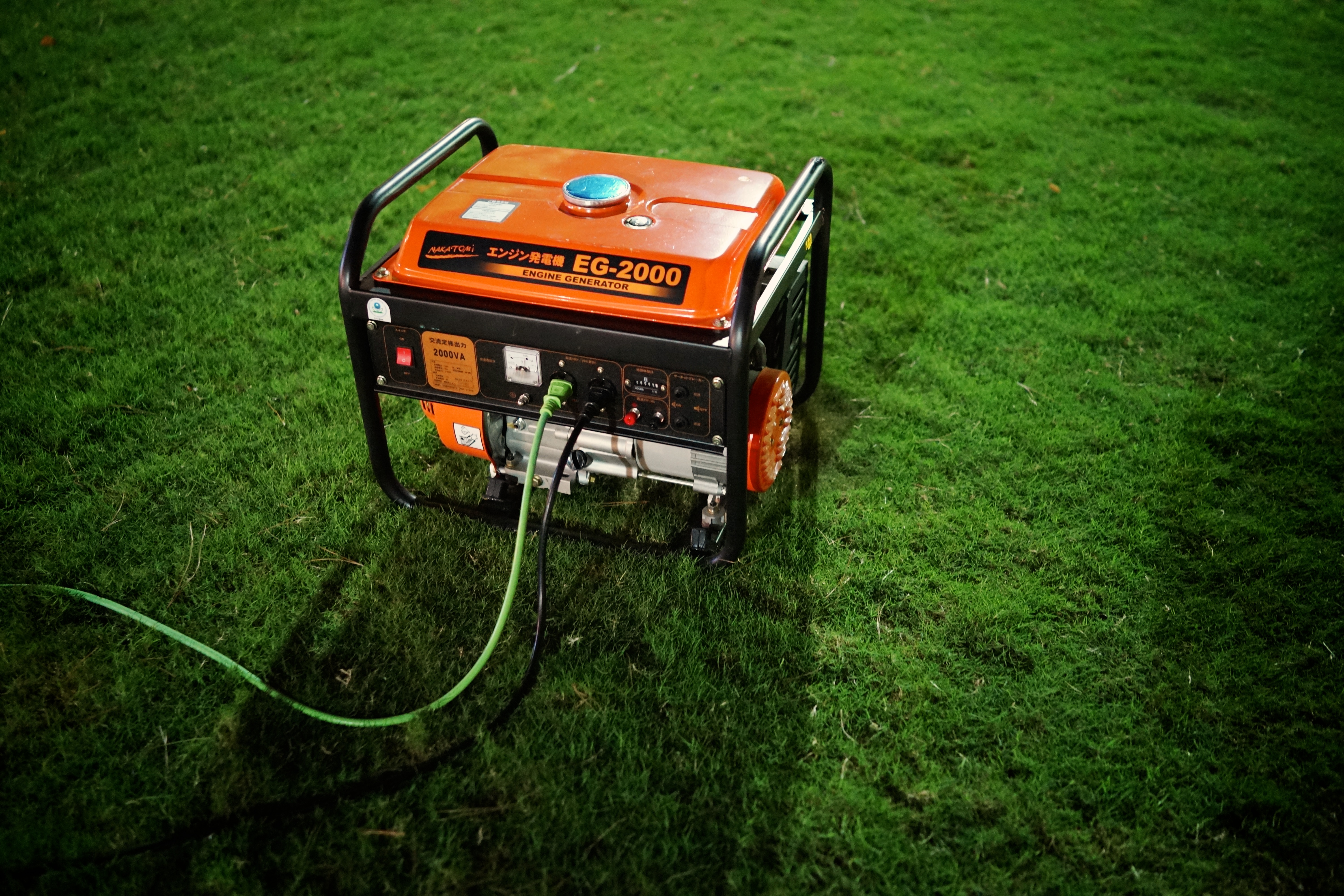 When it comes to thinking about the situation within the confines of “the box,” there are really two options: batteries and generators. Both options have limits, and both have advantages. But, one or the other is going to be how we can keep the lights on.

With batteries, we tend to think of solar power, but they can be charged up from electrical outlets as well. In other words, there are battery back-ups that store power while the electricity is on and then supply it when the electricity cuts. The benefit of these systems is that they don’t require petroleum-based fuel, which also means they are quieter and cleaner.

The downside is that the battery-based power is finite. It is reliant on the power eventually coming back on to recharge the batteries, or it’ll require solar panels to do it. Of course, the power usually goes out in bad weather, which is not the best time to be relying on solar energy. Also, battery banks provide less power than generators because the energy has to be stored.

A system to run an entire house would be thousands of dollars, but if it’s just a fridge and a laptop during a routine power outage (a day or less), these are perfect. Goal Zero Yeti comes highly recommended for these systems.

The generator option opens the door to have more power on-demand. There are models big enough to reasonably power an entire house for days. There are also systems to run a couple of appliances to get through a rough patch. As long as gas and/or propane is available, there is no worry of running out of power with these.

The downside is that generators rely on gas of some sort. This makes them abundantly louder, as well as more expensive to run. They also emit toxic gases, which means they can’t be inside like battery power banks. Because they use engines, particularly small engines, that means that they require regular maintenance as well.

For a couple thousand dollars or less, an entire house can be up and running as usual when the power goes out. Or, smaller systems are available for a couple hundred dollars. Honda and Generac generators are the top recs for these. 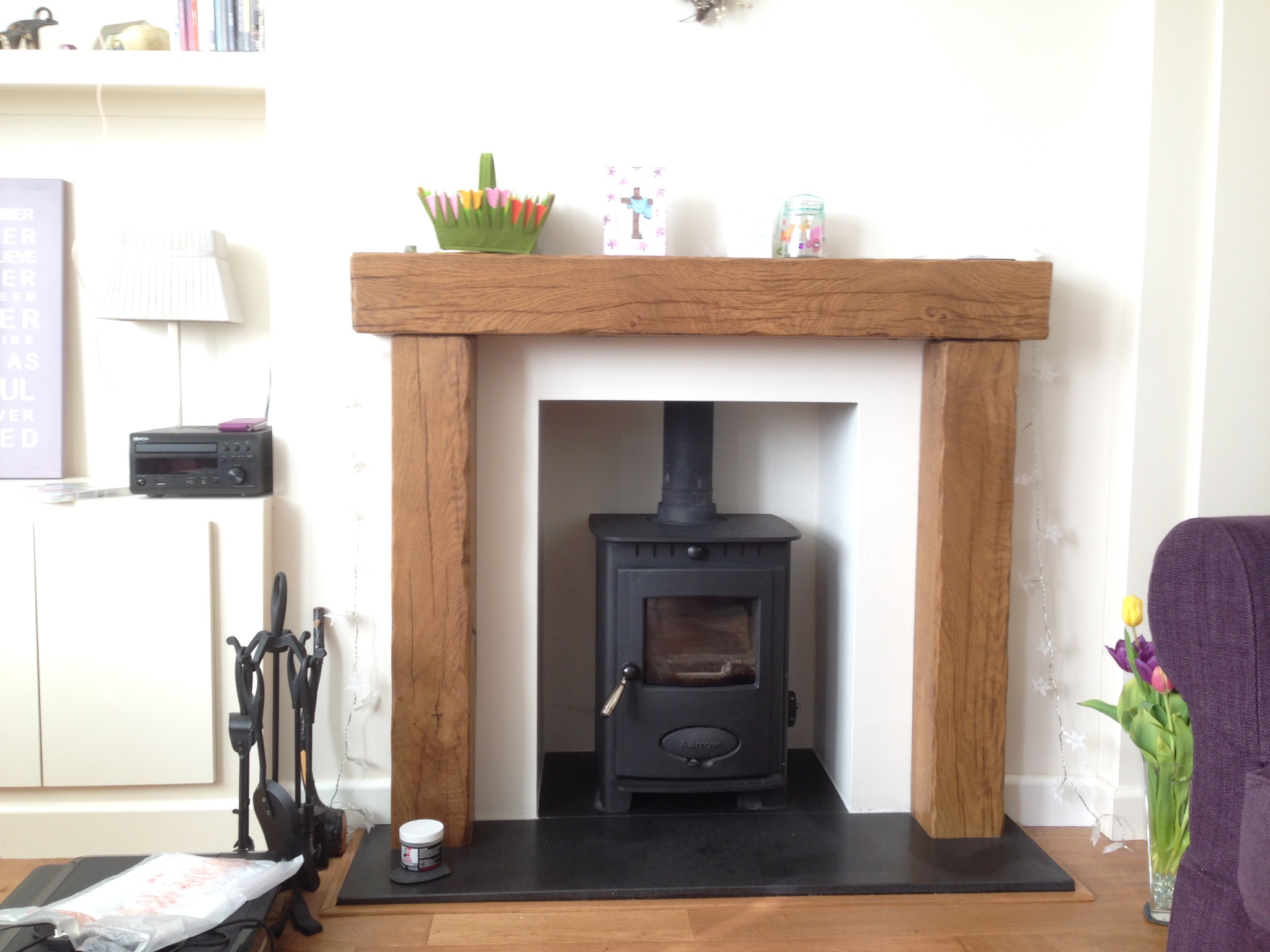 Minimizing the Need for Power

When it comes to back-up power, the less we need the more we save. Large battery backup systems are expensive to install, and generators can be expensive to run.  In times of emergency, we can reduce our power needs by switching off the entertainment system in exchange for a light and a book or a board game. We can stick to one room, thus requiring less lights, heating and so on.

The other strategy is to find alternative sources for the things we need. For example, in the winter, it makes sense to have a wood-burning stove to keep warm, as well as cook in a pinch. Likewise, opening windows and running a fan requires less electricity than an air conditioner if it’s hot. Sticking to one device for limited communication can save power. And, designing our homes to be energy-efficient helps as well.

In other words, self-sufficient living doesn’t necessarily mean having everything we want as much as we want whenever we want. But, it does mean that we have what we need, even if those needs are a bit of internet and a cup of tea.