Beware the Evilest of Plastics! 5 Hidden Places You May Find BPA 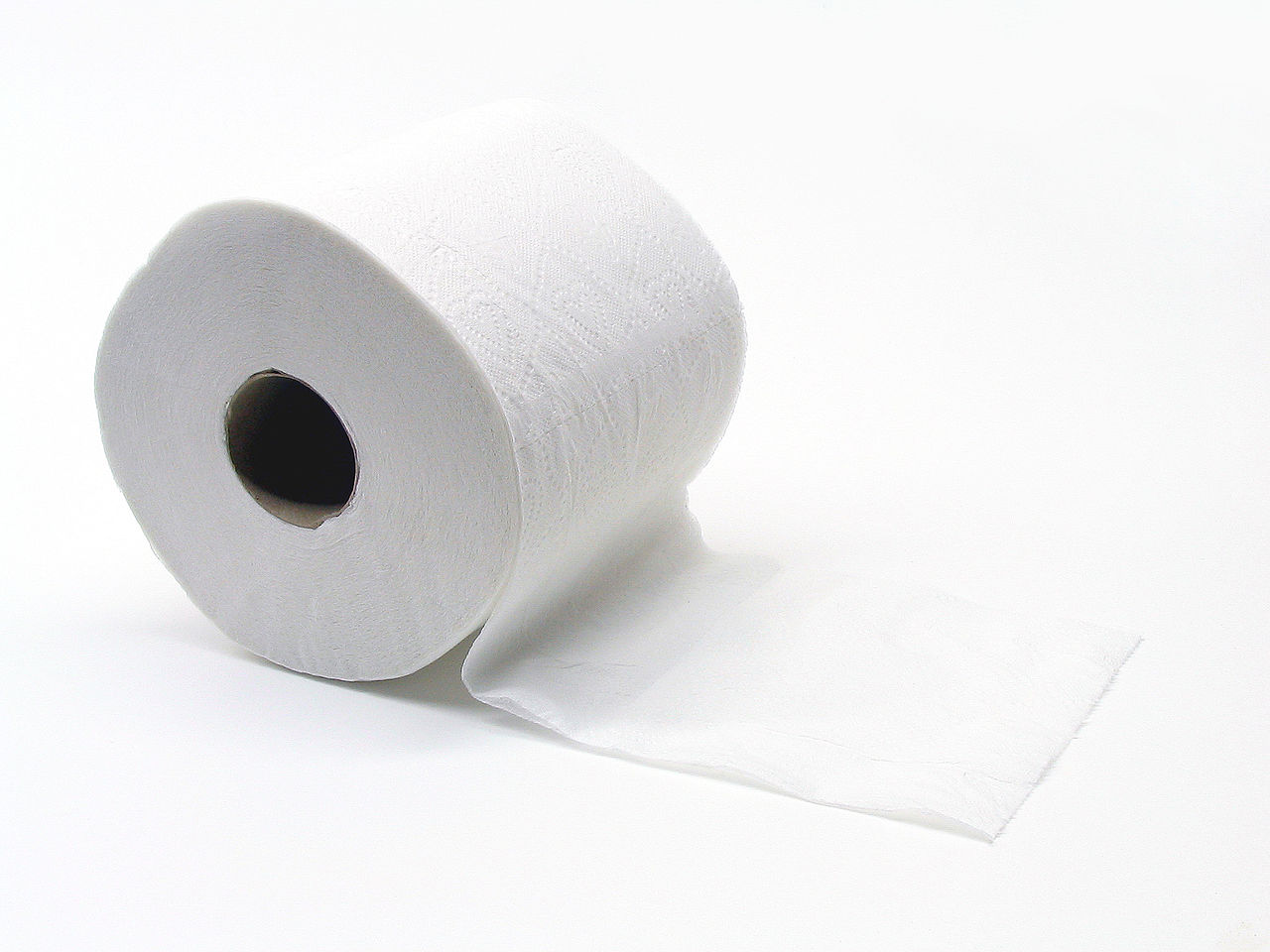 In 2009, a touring New York City exhibit revealed that the United States consumes 1,500 plastic water bottles every second. Yes, you read that correctly – every second. That’s a lot of plastic, and out of the 50 billion bottles of water being bought each year, 80 percent end up in a landfill.

As if creating so much plastic waste wasn’t bad enough, there’s also a huge health concern with Bisphenol A (BPA), which is used to make certain plastics such as water bottles. The problem with BPA is that it has the possibility of leading to cancer, so it’s no good for our health.

Researchers at the University of Michigan School of Public Health recently found a significant link between early life BPA exposure and later life tumors in any organ when the exposure is to BPA alone. According to Fast Company, “The mice who received the highest BPA dosage were a staggering seven times more likely to have liver tumors than mice whose mothers had not been exposed to BPA. Overall, 27 percent of the mice exposed to BPA ended up with liver tumors. The more BPA they were exposed to, the more likely they would get tumors.”

The good news is that consumers are becoming more aware about the health risks BPA can pose, but the bad news is that this chemical still exists in several products. Here are 5 hidden places you may find BPA and how to avoid it:

Don’t get too wrapped up in the antioxidant benefits of wine without knowing its potential to contain BPA in every sip. This issue pertains to wine that is fermented in plastic-lined vats or put into plastic inside boxed wine. If a company’s boxed wine does not contain BPA, they most likely will proudly state it on the box, so look for BPA-free brands.

In a Danish study, researchers found that with one exception, all xenoestrogens studied were determined in all toilet paper samples at very high concentrations of 2 – 430 mg/kg dry mass (dm). After collecting municipal wastepaper, the researchers found the concentrations of BPA amounted to 0.093 to 5.1 mg/kg dm, concluding that toilet paper is an important source of xenoestrogen emissions to wastewater. The health implications of rubbing your genital areas with toilet paper that have traces of BPA need to be researched further. However, it’s best to be safe and seek alternatives. Bagasse is a byproduct of the sugar-making process that would otherwise be disposed, and it can be used to make toilet paper sans the BPA.

According to scientists at the Mount Sinai School of Medicine in New York City, the sealants dentists use to protect teeth from cavities can break down into BPA when it comes into contact with saliva. According to pediatric endocrinologist Abby F. Fleisch, MD, “BPA does indeed form in the mouth after some dental sealants and fillings are applied. BPA can be found in the saliva three hours after dental work is completed. It’s not at all clear whether this poses a health risk.”

Even cash register receipts could be harmful. After conducting a study about BPA, the Environmental Working Group found that “two-fifths of the paper receipts tested by a major laboratory commissioned by Environmental Working Group were on heat-activated paper that was between 0.8 to nearly 3 percent pure BPA by weight. Wipe tests conducted with a damp laboratory paper easily picked up a portion of the receipts’ BPA coating, indicating that the chemical would likely stick to the skin of anyone who handled them. The receipts came from major retailers, grocery stores, convenience stores, gas stations, fast-food restaurants, post offices and automatic teller machines (ATMs).”

Be wary of canned foods. Consumer Reports wrote in 2009 that its “latest tests of canned foods, including soups, juice, tuna, and green beans, have found that almost all of the 19 name-brand foods we tested contain some BPA. The canned organic foods we tested did not always have lower BPA levels than nonorganic brands of similar foods analyzed. We even found the chemical in some products in cans that were labeled ‘BPA-free.'”

Do your best to avoid these potential BPA hot spots, among others!