Which Crops Are Genetically Modified? 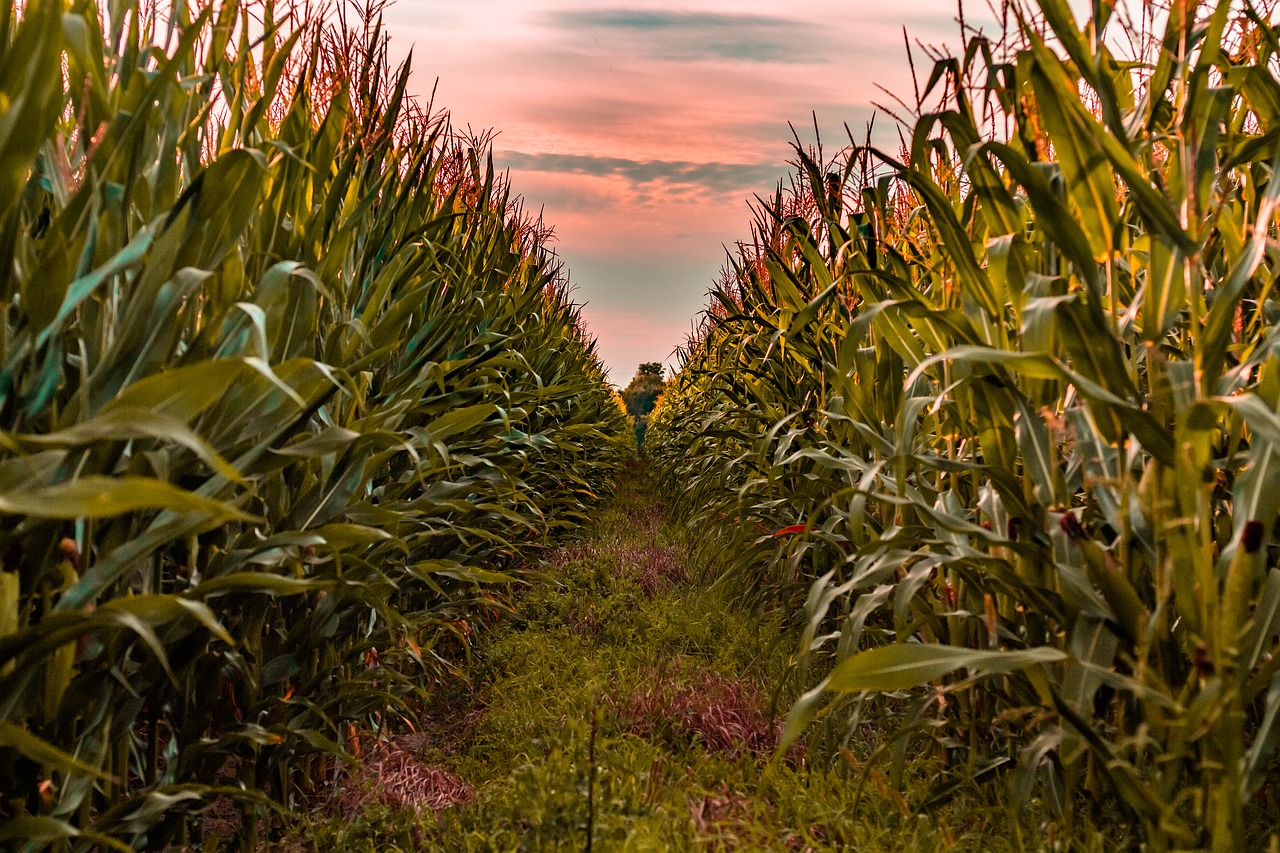 While we may not yet know exactly how genetically modified foods affect our health, many of us have taken the preemptive steps to avoid them in our diet. We’ve learned from the negative effects of pesticides and antibiotics on our bodies, so we know better than to trust the medical assessments of big ag experiments. Besides, why would we tempt fate when we know for sure that organic, non-GMO vegetables (still readily available) won’t cause such issues?

The good news is that, despite all the press on GMOs, there aren’t a lot of crops that are actually genetically modified. The bad news is that, for people who eat a lot of processed food, those few crops are in a huge percentage of food products (as opposed to whole food).

Unfortunately, the U.S. government elected not to legally obligate manufacturers to label our foods when they have GMOs in them. Well, when others won’t take responsibility for what they are doing, when the authorities drop the ball, the onus falls on us to avoid becoming the victims of their misdeeds. We know what foods to avoid:

Probably the most infamous of GMO foods is corn. It’s estimated that about 88 percent of corn grown in the U.S. is GM corn. For the most part, people don’t eat loads of ears or cans of corn, but corn is a huge problem because it works its way into so many other foods. Corn chips, corn flakes, and tortillas are obvious foods to be aware of, but we also have to become accustomed to reading ingredients lists on other processed food. High fructose corn syrup, corn starch, dextrose, corn flour, corn oil, and xylitol are all corn-based ingredients, likely to come from genetically modified corn. To avoid GMO corn, you should stick with certified organic labeling with corn-based stuff.

Soy is another widely recognized genetically modified crop. If you thought corn had a bad rep, consider that around 93 percent of soy is genetically modified. Some foods that are soy-based – soy milk, tofu, edamame, miso, soy sauce – are easy to identify (and often available organically for similar cost). Other foods like meat substitutes, baby formula, and health/protein bars often have soy in them as well. Then, like corn, soy works its way into other foods, such as mayonnaise, dressings, and supplements. Watch ingredient lists for things like textured or hydrolyzed vegetable protein. Again, go for certified organic versions of soy products to be sure that don’t have GMOs.

All little less obvious, but equally ever-present, sugar is often sourced from genetically modified sugar beets. Sugar cane is not yet a GMO crop, but most “sugar” in today’s processed food either takes the form of corn or sugar beets. Avoiding added sugar, be it corn- or beet-based, takes a huge number of products out of the non-GMO cart. Again, in this instance, going organic is the only way to avoid genetically modified food.

Though canola and cotton don’t necessarily seem hugely difficult to avoid in our diets, the reality is that they pop up in a huge amount of processed food. Along with corn and soy oil, canola and cottonseed oils are in just about anything fried, particularly potato and corn chips. Frozen and snack foods are also highly likely to have one or all of these types of oil in them. Cereals, condiments, and margarine are also all likely culprits.

Papayas are the king fruit in the genetically modified world, and the bulk of what we find in U.S. or Canadian supermarkets are going to be GMO crops. Genetically modified papayas have been a huge cash crop in Hawaii since the late 90s. The EU doesn’t allow GMO papayas to be sold, but the U.S. and Canada still allow them. Though fresh papaya may not feature in many of our diets, we should also take care with tropical fruit cocktails and drinks.

Not all species of zucchini and yellow squash (collectively known as “summer squash”) are genetically modified, but some are. Specifically, the only GM versions of these squashes come from the Seminis/Monsanto team, which we all ought to be boycotting anyway. This is probably one of those times when it pays to ask the vendor at the market stall a few questions.

Though they are not necessarily “crops,” meat and dairy are both typically linked to GMO crops through what the animals are feed. And, as if we needed another reason not to consume aspartame, a carcinogenic food additive linked to all sorts of health problems, it is also produced with genetically modified bacteria. In short, a whole food, plant-based diet gets us a fair way to having a non-GMO diet, and a little awareness makes the rest of the journey a piece of (homemade) cake.