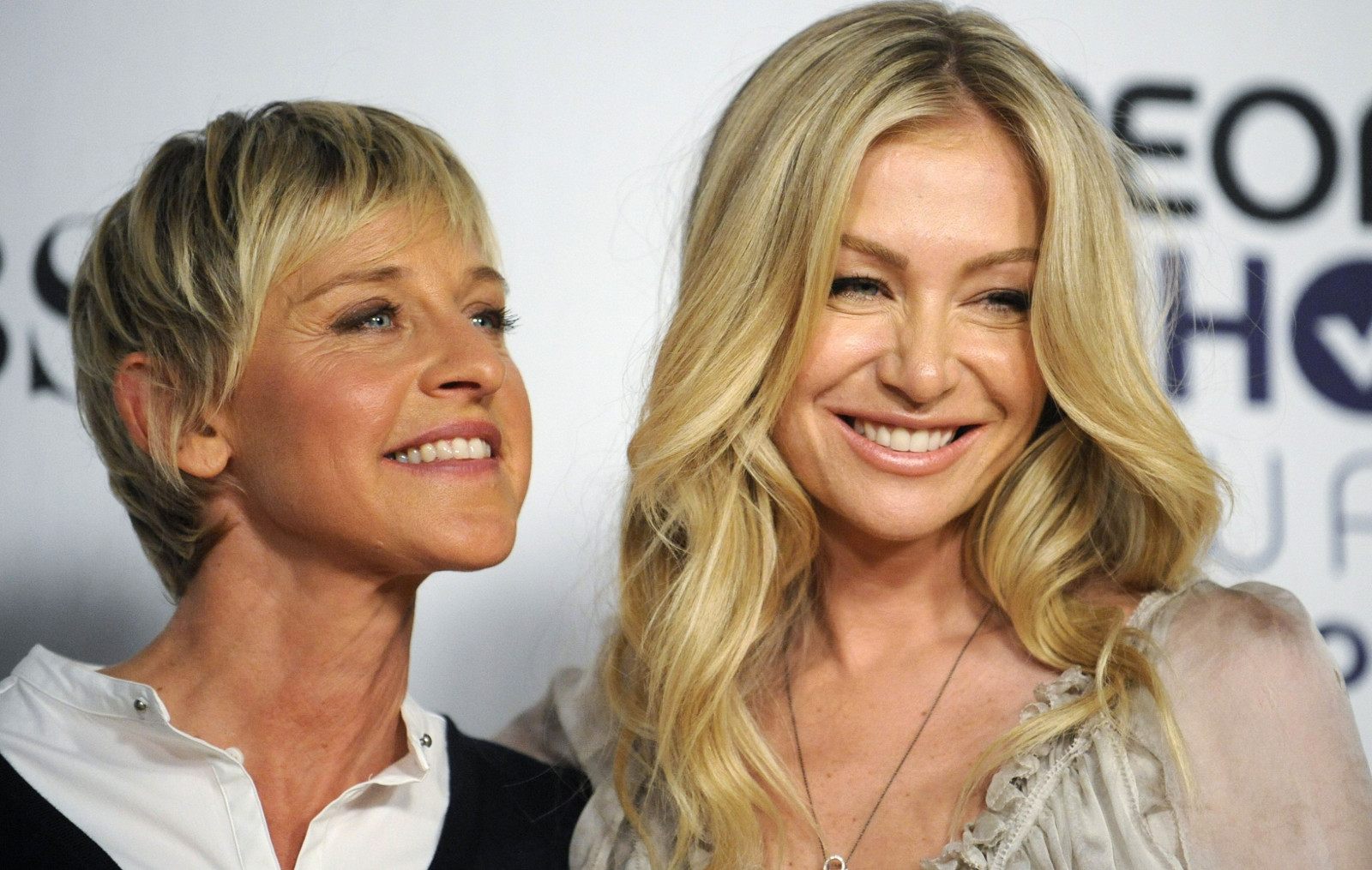 Thanksgiving is synonymous with turkey. You see turkey decorations everywhere and then there’s the giant bird in the middle of the table. It’s almost like our culture is telling us if we don’t eat turkey on Thanksgiving, we’re not even American.

These celebrities, on the other hand, don’t buy it. They might all have different reasons for skipping turkey, but they all haven chosen to put a more compassionate spin on this particular holiday.

Every Thanksgiving, around 45 million turkeys are killed in the name of this tradition. Sadly, most of these turkeys are forced to endure the cruel conditions of factory farms, but even free-range turkeys and organic turkeys have the sensitive tips of their beaks and toes removed as standard practice.

Thanksgiving is all about giving thanks, so on behalf of America’s turkeys, a big thank you to these awesome celebs.

The Oscar winner became a vegetarian when she was eight years old. In 2009, she changed her diet to vegan after reading Jonathan Safran Foer’s book, “Eating Animals.” She even wrote a blog post for “The Huffington Post” about Foer’s influence on her diet. She traded her diet for vegetarianism when she was pregnant in 2011, but has since gone back to vegan. She even had an all-vegan wedding in 2012. 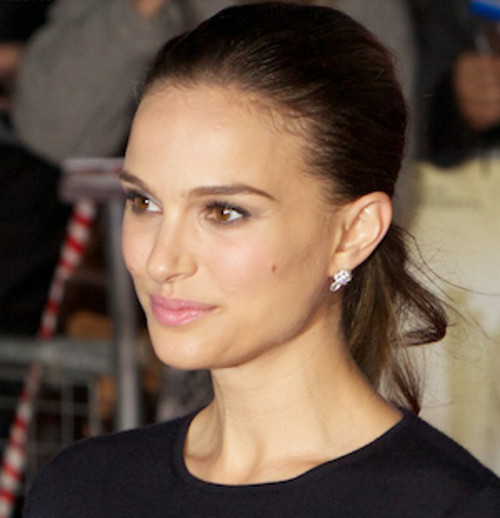 Harrelson is known for his affinity for some natural substances, and that includes his vegan/raw diet. He doesn’t eat flour or sugar. He drives energy-efficient cars and lives on a working organic farm. Yeah, this guy loves the environment and we love him for it. 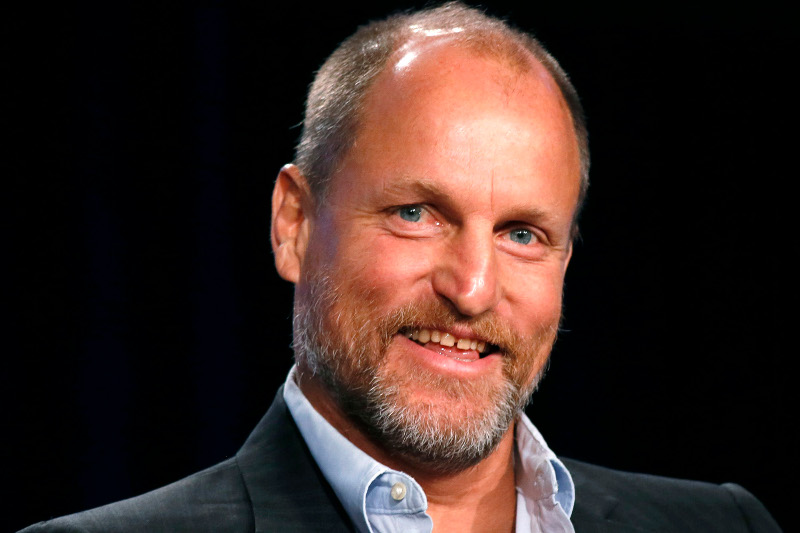 There’s already so much to love about this couple, but their cruelty free lives are the cherry on top. The giving talk show host and her talented wife went vegan when they moved to a farm. Interacting with the animals daily and bonding with them is what led the couple to stop eating them completely. 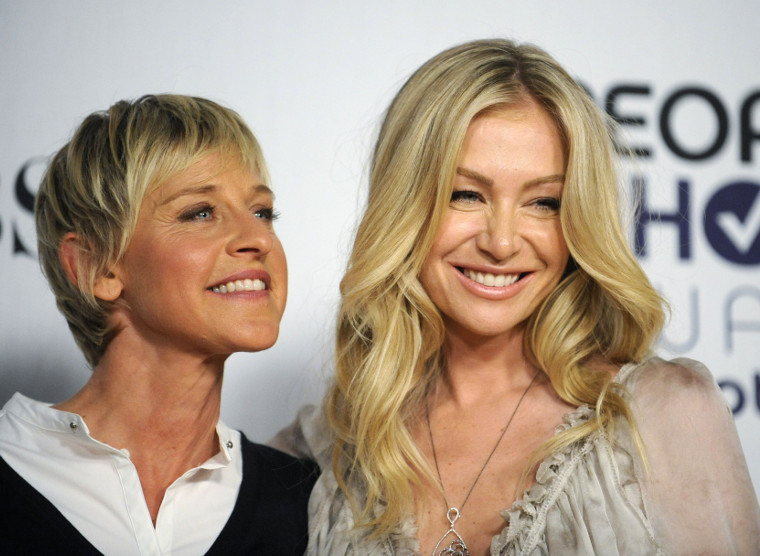 The talented actress converted her mother to a vegan diet and went the extra step to buy her mom a vegan food truck. Her mother became a chef and went into business when there weren’t any good vegan options where she lived. 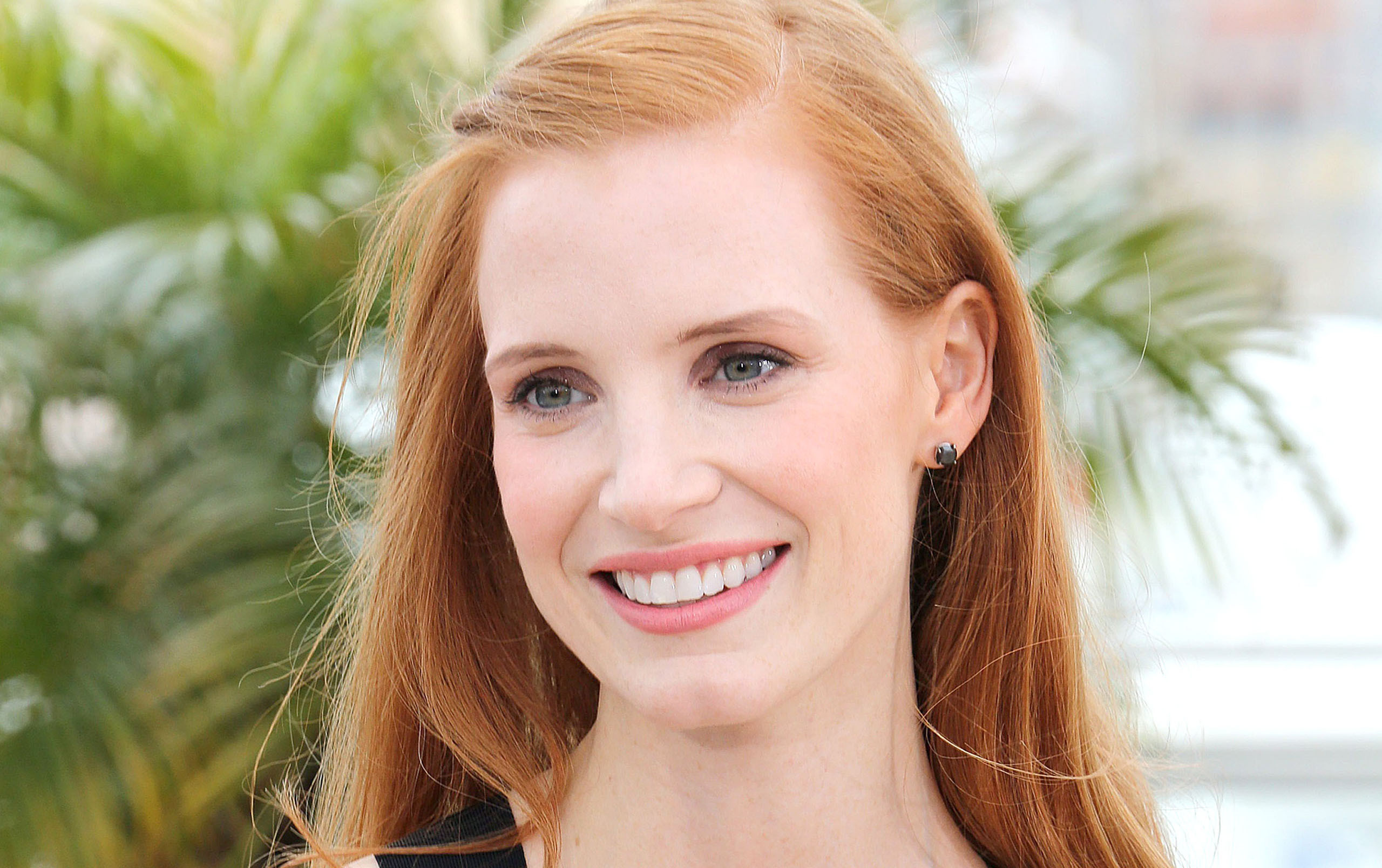 This year, Kate Mara fully committed to going vegan. She joins her sister, Rooney, who enjoyed a private, full-vegan dinner with her Ain’t Them Bodies Saints castmates at Sundance Film Festival. 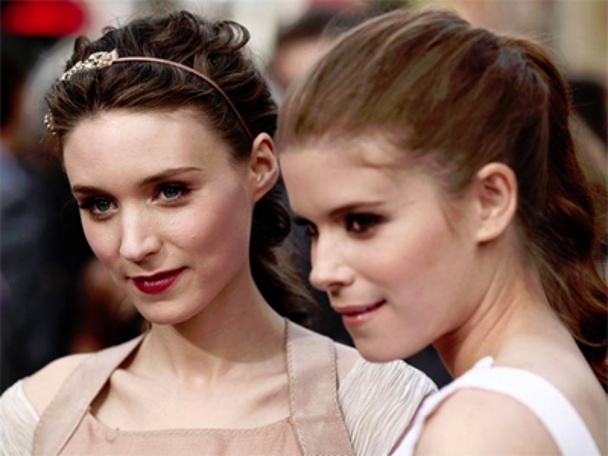 Like a few others on this list, Silverman became a vegetarian as a child, 10 years old to be precise. In 2010, the comedian compared marriage to eating meat, saying they’re both “gross.” 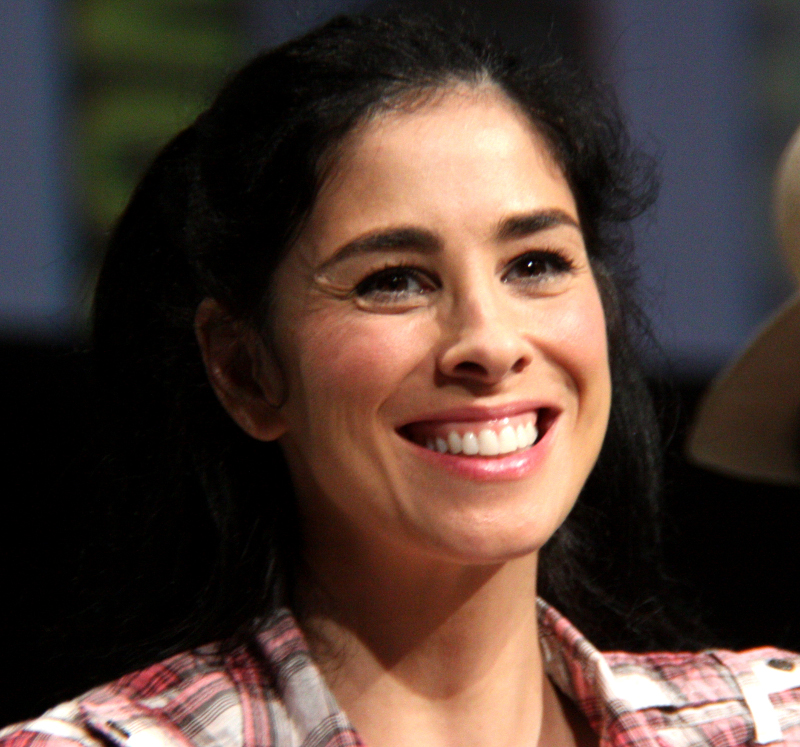 Apple took her vocal talent and combined it with her passion for being vegan last year to create a haunting, emotional video for a Chipotle. The result uncovers the brutal and tortured lives animals live on factory farms. 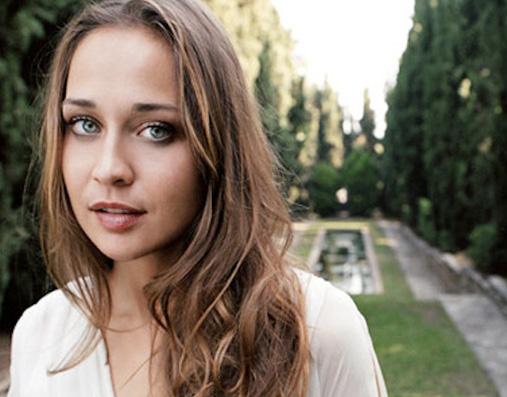 Jackson attributes his 40-pound weight loss to going on a vegan diet earlier this year. He also embraces the diet because it will help him “live forever.” 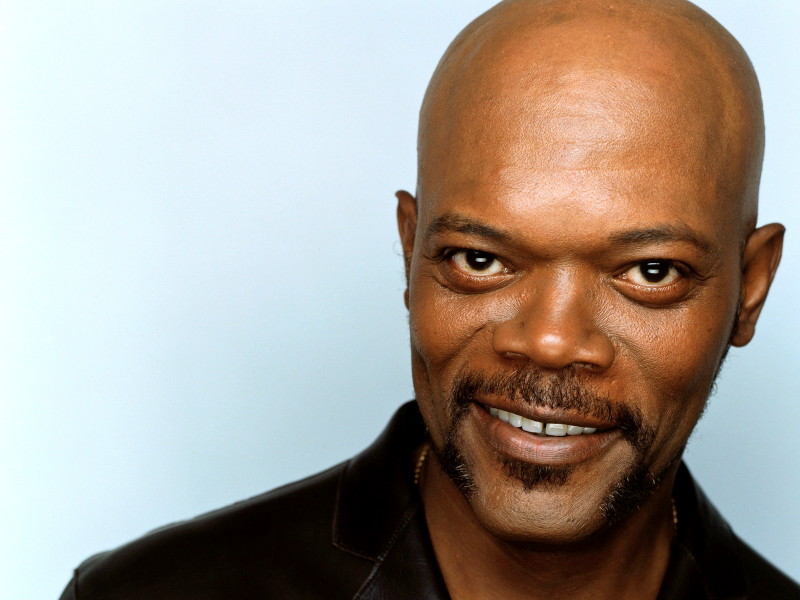 It’s well documented that Kristen Bell loves animals. Well, specifically sloths. (We all saw the video.) Bell has been a vegetarian since age 11 and she went vegan for a year with her husband, Dax Shepard. Like Portman, Bell switched back to vegetarianism while she was pregnant. 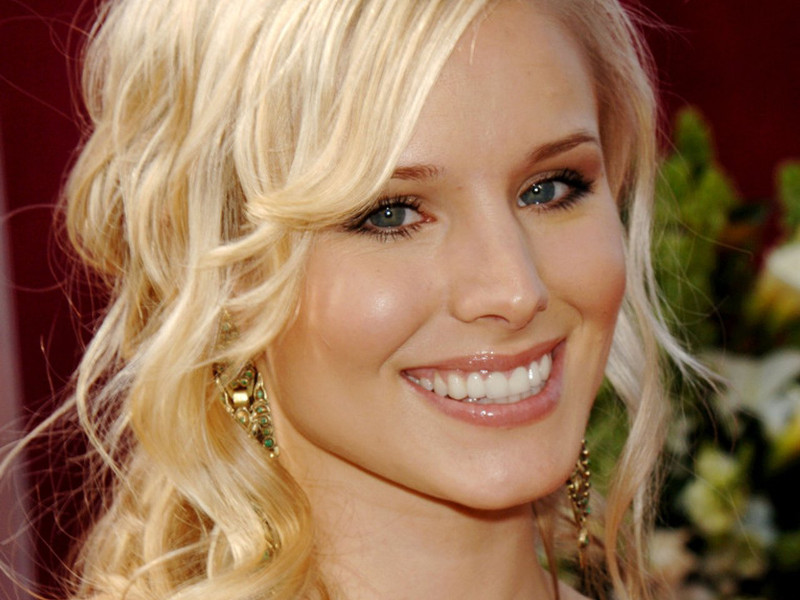 The Kind Mama herself, Silverstone has been a vegan for nearly 15 years. Silverstone is the queen of vegan Thanksgiving, to check out what she serves for her family, click here. Instead of eating turkey, she will be adopting a turkey through Farm Sanctuary! 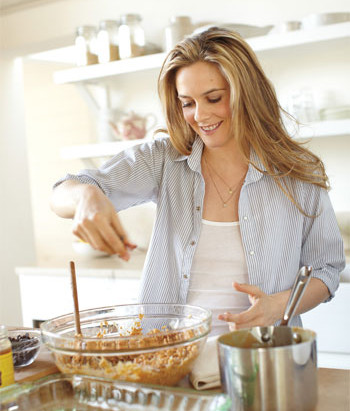 Green Monsters: Which vegan celebrities go you love who aren’t listed here? Let us know in the comments!