Ottawa, Canada, is finally set to ban the testing of cosmetics on animals after years of push from animal-welfare advocates.

Health Minister Jean-Yves Duclos is set to push forward new changes to the federal Food and Drug Act, which will also make the sale of cosmetics that were tested on animals illegal. The ban would cover a wide range of products, including make-up, perfume, body lotion, hair-styling products, shaving foam, and nail polish, The Globe and Mail reported. The ban would also extend to cosmetics that contain ingredients that were tested on animals.

Over 40 countries have already banned the testing of cosmetic products on animals, including numerous states in the US, so this is a huge win for animal activists in Canada.

The Globe and Mail reported that the country is also looking to reduce animal testing in other areas. Health Canada and Environment and Climate Change Canada are preparing to, in some cases, alter the requirement for new chemicals and drugs to be tested for toxicity on animals. The United States approved a similar change recently.

“The Department is developing a proposal to ban cosmetic testing on animals and continues to support the development and use of alternative methods to animal testing for other products or uses,” Health Canada said in a statement.

Animals in laboratories experience horrific suffering and death. On top of that, the animals come from breeding facilities where they often aren’t given proper veterinary care, food, or water, and live in terrible and cramped conditions.

Numerous companies are standing up against animal testing and recently the USDA made a decision to eliminate some mammalian testing by 2025. The majority of animal testing is used in medicine and for other human products and treatments. According to PETA, the National Institutes of Health wastes $12 billion annually on animal testing that does not lead anywhere. These experiments on animals actually fail 90 percent of the time! The research used on animals rarely correlates when it is tested on humans, making it a waste of money and unnecessary. Monkeys, mice, rats, and dogs are all used in animal experiments nationwide. It’s time countries ban animal experimentation altogether, as it also hurts humans. 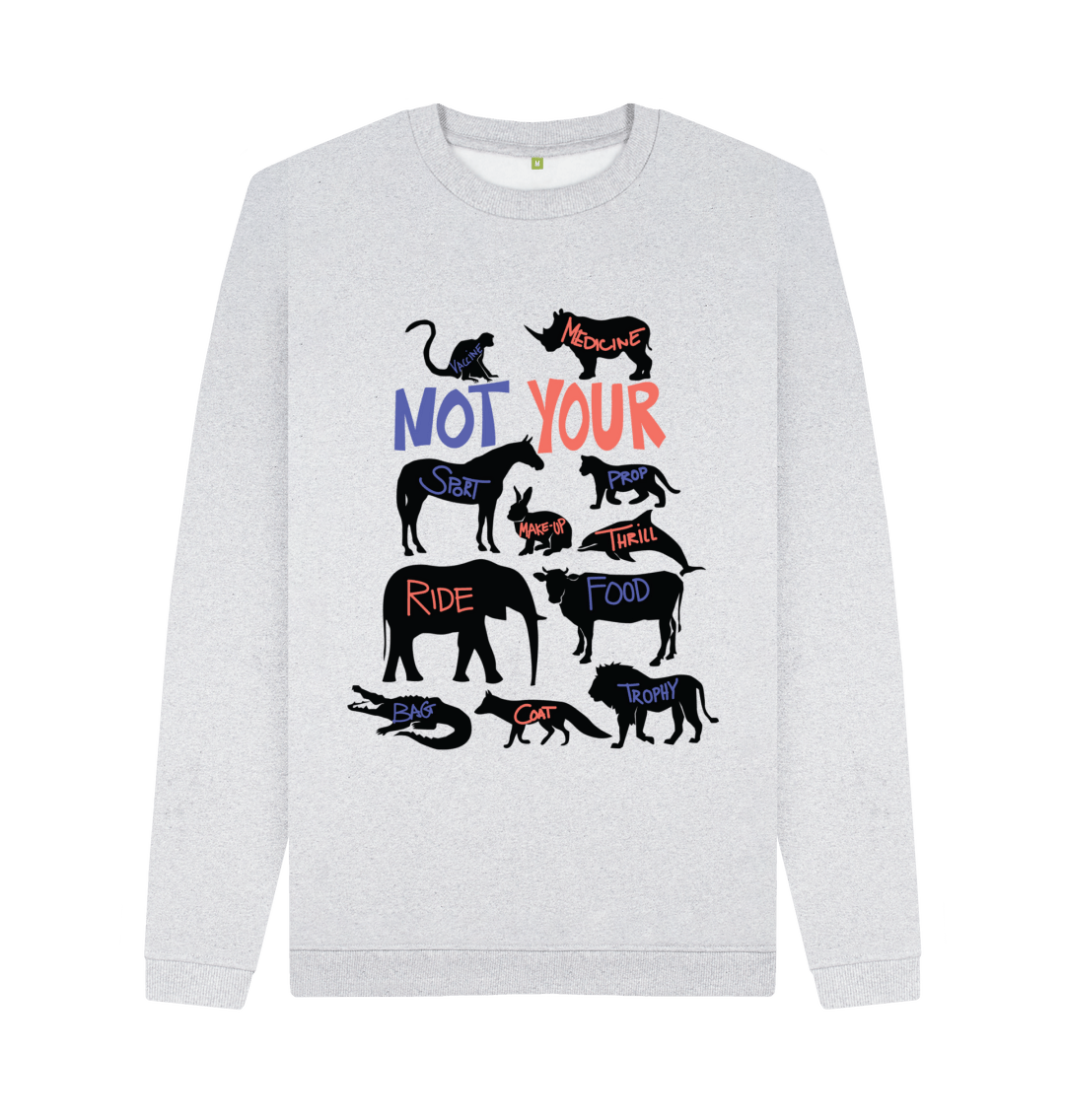 Not Your By Tiny Rescue: Animal Collection