5 Politicians Who Are Helping to Make Us Healthier 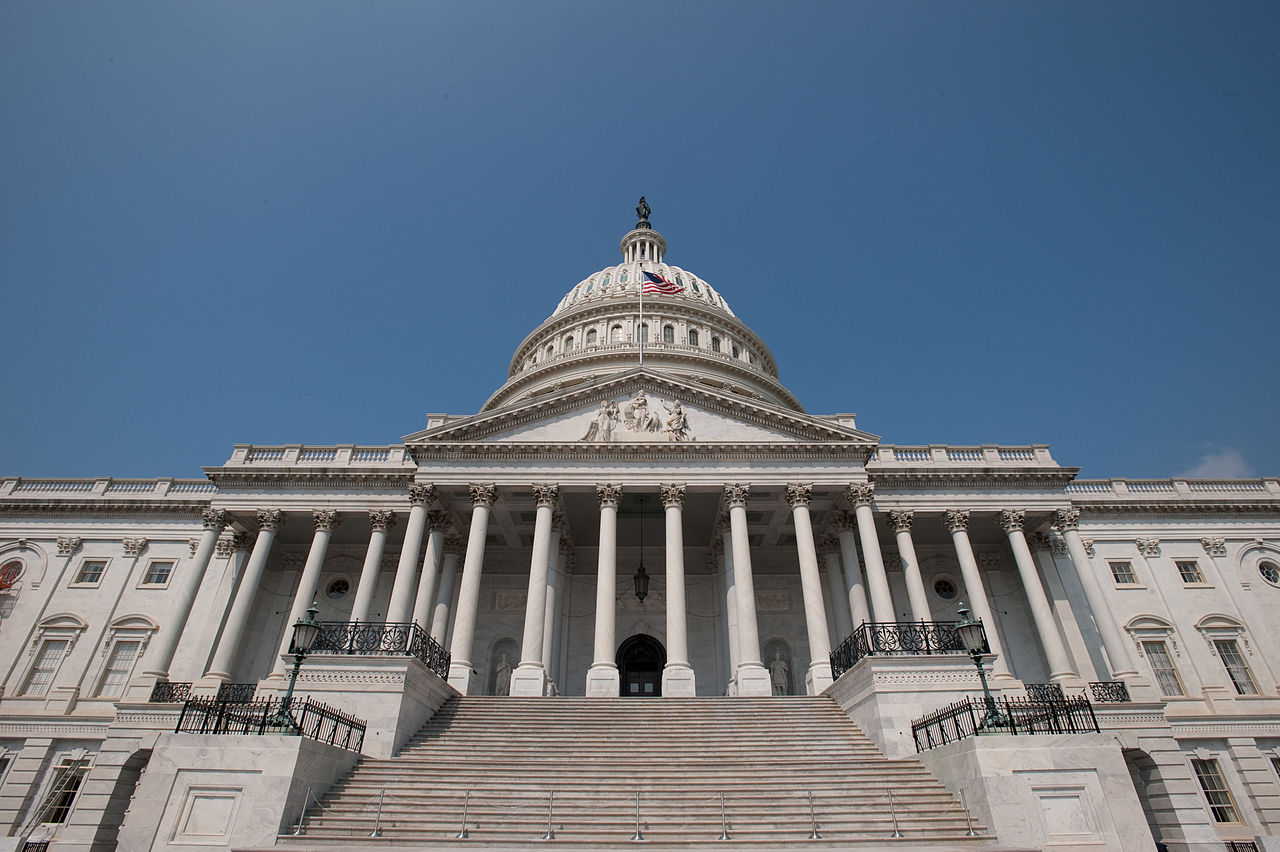 Considering the questionable and often vastly depressing news thrust into our line of sight on the regular, it’s easy to gravitate toward local activism versus tackling initiatives that are on a grander scale. The hitch is that if we don’t invest in supporting those doing good for us and our world, we’re only serving to contribute to the problem. These five politicians deserve backing and praise for their focuses. No matter your take on politics, these elected officials have made some good moves in the name of better health. 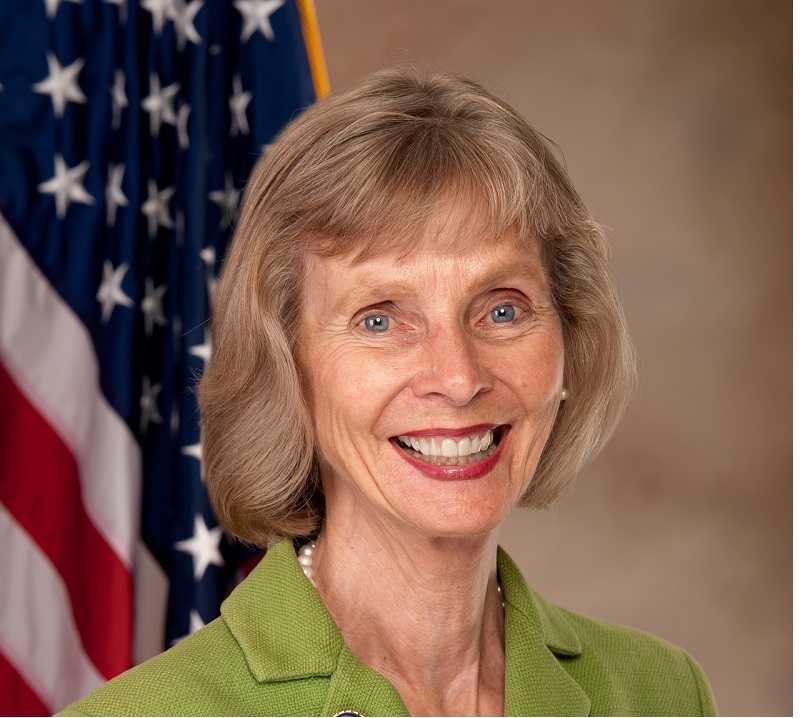 After a detrimental west coast oil spill in the late sixties, Capps took a hard stance on oil drilling and Big Business behaviors that are harmful to our lands. Not only is she a champion for human rights, she has adopted strict and (what would be) effective legislation to protect those who are unable to speak for themselves. In 2009, she sponsored The California Ocean and Coastal Protection Act, which would impede any further exploration for oil sources and eradicate drilling off the California coast entirely. Although the bill was introduced twice, it has yet to be enacted. 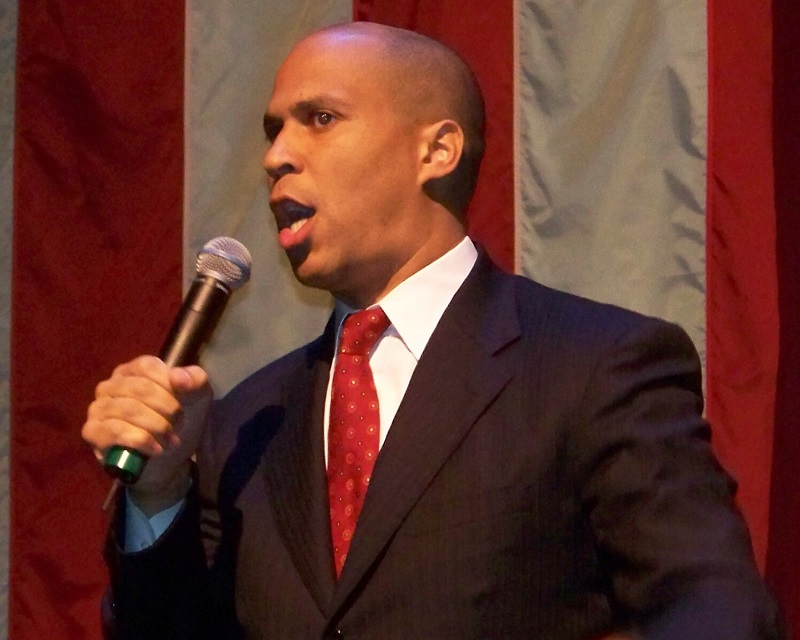 If every official was as ambitious as Cory Booker, our world would be far better off. The Senator has taken steps to lessen New Jersey’s harmful environment since 2006 when he was introduced to office as Mayor of Newark. He was able to collect $1.5 million in a campaign to introduce more trees to the city, combating the urban heat island effect that haunts much of the East Coast. To top it off, he spearheaded a program that taught Newark youth how to alter homes for improved energy efficiency, allowing them to obtain jobs with living wages. To top it off (and as an added bonus) — he’s also hilarious. 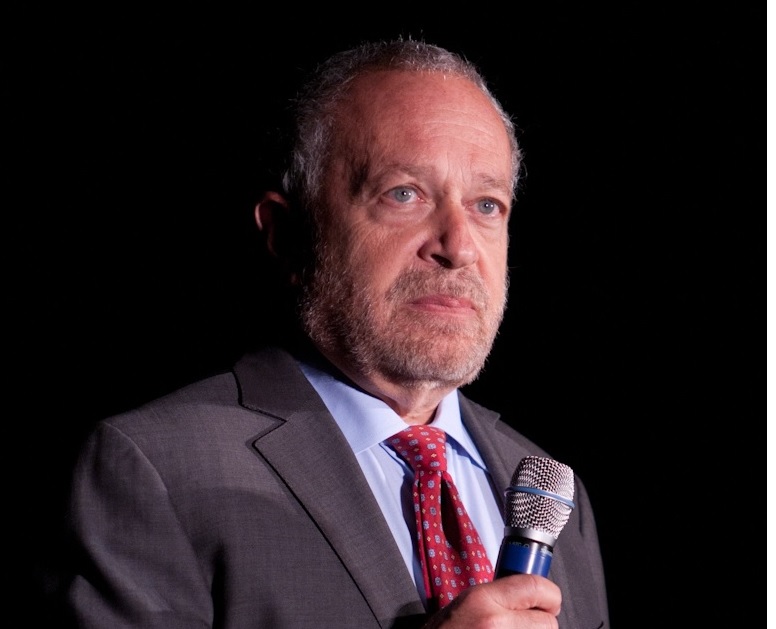 After the murder of friend Michael Schwerner by the Ku Klux Klan for his involvement in the civil rights movement, Reich was galvanized to “fight the bullies, to protect the powerless, [and] to make sure that the people without a voice have a voice.” Fast forward 30 years later, Reich was made the 22nd U.S. Secretary of Labor. He’s been one of the few politicians to forge ahead with unimpeded honesty, open in the fact that the American healthcare system is straight-up blueprinted to avoid those who need care most. He’s shed much-needed light on the modern social system through his studies and has explored why, when the very meaning of a corporation’s existence is to glean profit, we look to it to keep us healthy. 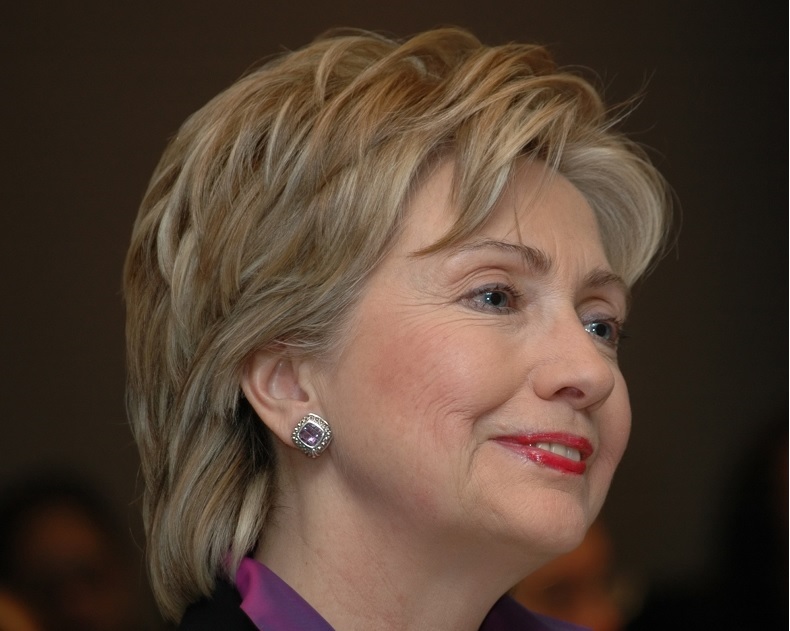 When global food prices reached an all-time high in 2011, Clinton was quick to present the issue to fellow politicians and representatives worldwide. Foods that were contingent to the survival of millions including corn, wheat and rice, were unavailable. The crisis sparked riots in dozens of countries. Clinton used the event as an opportunity to encourage colleagues to deepen investments in sustainable agriculture worldwide – drawing attention to the importance of homegrown, wholesome fruits, veggies and carbs. She focused on improvement in the quality of seeds as well as connecting farmers to local markets, encouraging crop diversity and health education. Sustainable market opportunities for small farmers was also a highlight, and she has continued to prioritize sustainability. 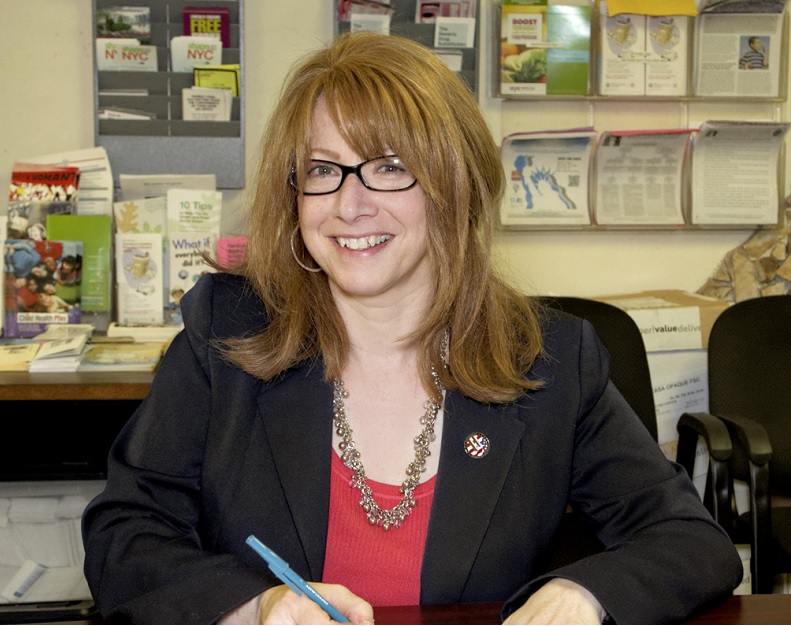 Rosenthal is an Assembly Member representing the Upper West Side as well as Hell’s Kitchen, New York. She is the driving force behind New York State’s GMO labeling initiative. Moreover, the New York Democrat has tackled ag-biotech company Monsanto, widely heralded as “the most evil company in the world” full force, publicly standing against those who “care only about profits, leaving behind the state of our health and environment.” Rosenthal is not alone; 93 percent of Americans support GMO labeling. She recently introduced another bill that would ban the piercing and tattooing of pets for owner entertainment and vanity.

While skepticism of politics is at an all-time high, these people are making ground to do good things for our health and earth.

Green Monsters: Who are your favorite politicians doing good work for our health?