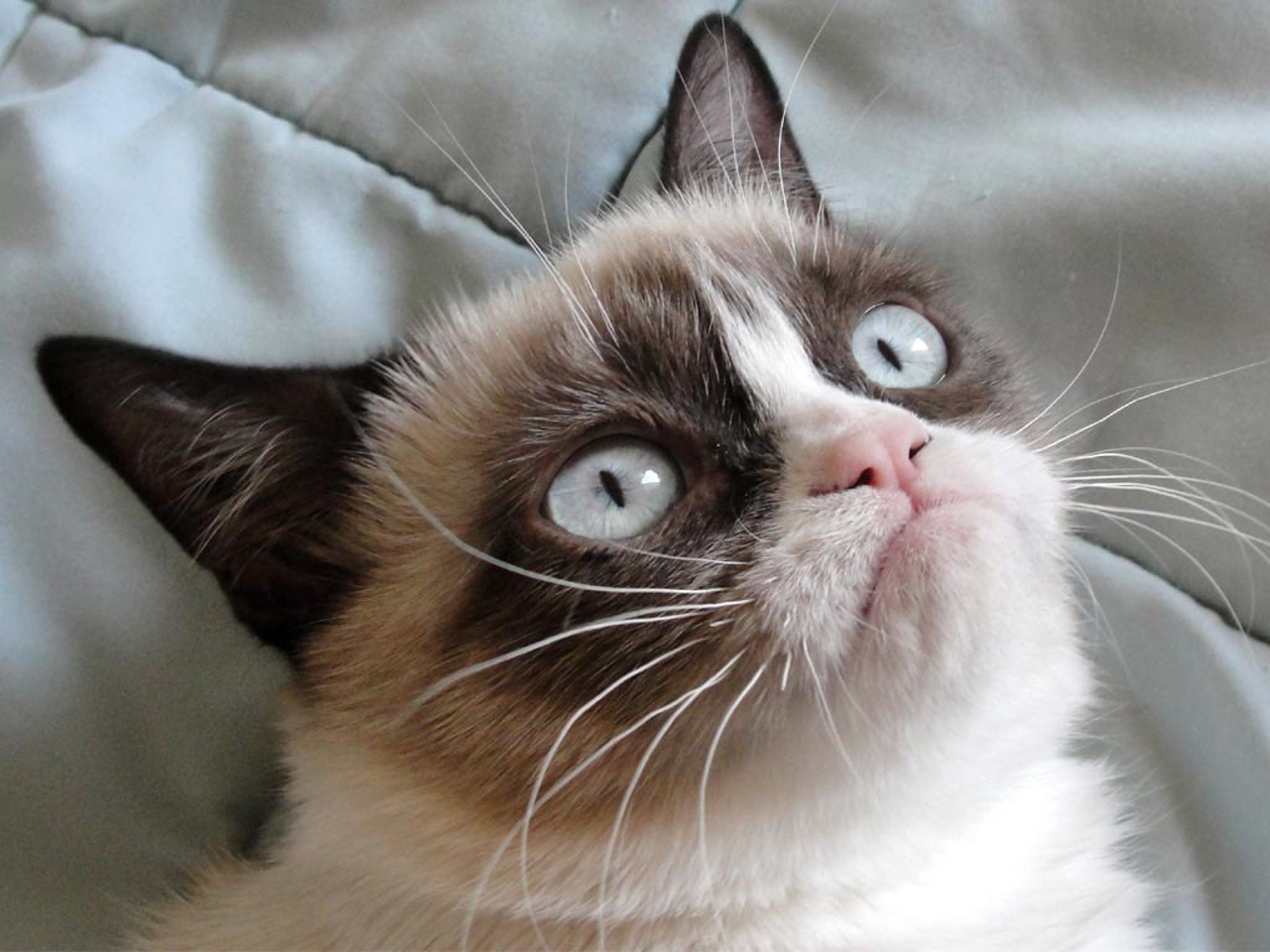 From health concerns to the perception of the public to almost neurotic tofu hatred, the breadth of reasons people give for not giving up meat is vast. While we all ultimately have to do what’s best for us, some of the reasons most often given for not giving up meat are downright silly. Here are the 5 most ridiculous reasons we’ve heard:

The single most worn-out, common misconception regarding plant-based diets is that it’s either more difficult or nearly impossible to take in the amount of protein that you need to fuel your body. So let’s break it down. A person weighing 150 pounds needs about 55 grams of protein a day. One cup of soybeans equals more than half of that. One cup of hummus makes up a full third of that. A solitary avocado supplies a fifth of that. To top it off, consider this: when is the last time you pulled hummus out of the fridge and oh-so conscientiously confined your intake to one cup? Point made.

2. “If I Can’t Eat Meat, I’ll End Up Eating A Bunch Of Junk Food To Compensate.”

Sometimes, we underestimate our own self-control. With a sliver of self control, we don’t have to eat anything we don’t want to eat, hands-down. It’s not realistic to claim that you were compelled to pick up hot Cheetos after realizing your corner deli didn’t offer veggie burgers. Our vast world is chock-full of delicious foods that we can feel good about investing in, no matter where we are.

3. “People Who Refuse To Eat Any Meat Are Too Extreme and I Don’t Want To Seem Like A Snob.”

Contrary to more entertaining mental images, all those who eat plant-based foods are not out running the streets thrusting red paint onto In-N-Outs and accosting meat eaters. There is one golden rule regarding all differing schools of thought: it isn’t the personal choice that’s an issue, it’s how someone represents that choice. When we make the decision to live our lives a certain way, we’re acknowledging and accepting that not everyone will agree. It’s important to understand that the majority of people who live off of a plant-based diet do so because they understand the social and healthful benefits, not because they want to make you feel bad about eating something they don’t. One bad seed does not represent an entire crop.

On the contrary: it’s common to consume thousands of nutritionally-packed calories a day on a plant-based diet, all while feeling very satiated and getting your body what it needs. As with any change in consumption, the initial transition to a meat-free diet marks the most difficult stage, but teaching your body to run off of slightly fewer calories (or kinds of calories) may be beneficial to your overall health. Science has proven that rodents live up to twice as long on a calorie-restricted diet. The same results have been found in the rhesus macaque, a long-established and popular species of monkey that played a major part in the first identification of the different human blood groups.

We’ve said it before, we’ll say it again: tofu is not the only option. Worldwide, the number of people eating plant-based is growing at a rapid rate, and is being adopted by tofu-haters who understand that there are plentiful alternatives to soy. The unique consistency isn’t for everyone; no one substance will ever be adored by all. However, there’s a chance that you haven’t given it a fair shot. Authorities on the matter say that we tend to decide what we “like” before our taste buds even have the chance to develop a sense for foods, often depending on outward appearance. You may benefit by giving it another try, especially if you haven’t had it since you were young. Just food for thought.