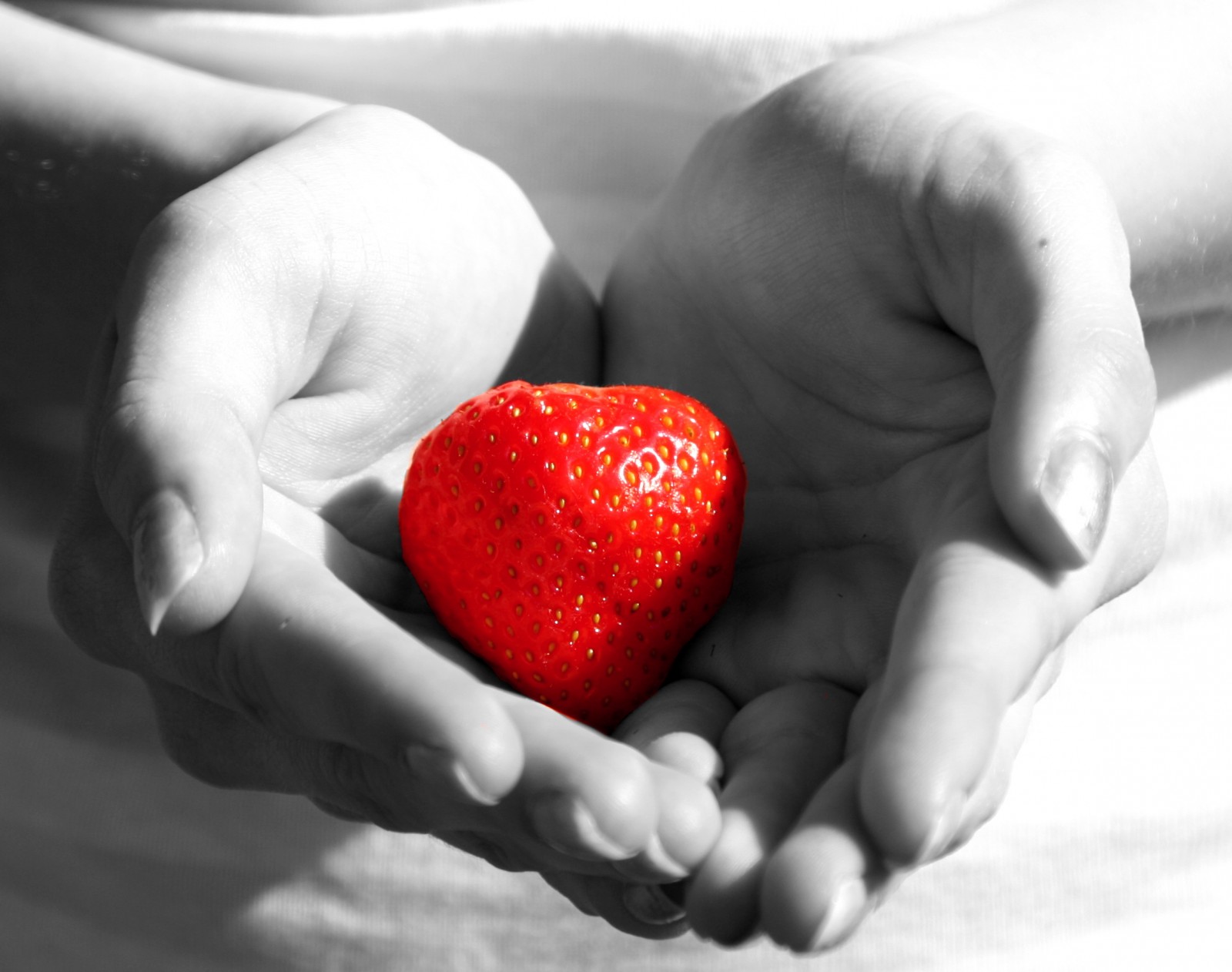 A plant-based diet comes with a slew of dietary benefits, but those are not the only reason a plant-based diet should be adopted. Here are five reasons to follow said diet in addition to the health benefits.

More than half of the water and 70 percent of the grain in the U.S. are used by farmed animals rather than by people. These animals are mainly from AFOs and CAFOs, operations that pollute the groundwater that accounts for 53 percent of American’s drinking water supply. Groundwater is hard to monitor, so any kind of contamination cannot be readily or easily dealt with. What’s more: groundwater can also contaminate surface drinking water. Reducing consumption of animal protein, especially factory-farmed animal protein, helps to reduce the demand for unsustainable meat that inadvertently ruins the water supply.

2. It helps protect the atmosphere

The National Association of Local Boards of Health reports, “The most typical pollutants found in air surrounding CAFOs are ammonia, hydrogen sulfide, methane, and particulate matter, all of which have varying human health risks.”

Buying plant-based protein like hemp seeds, nuts, or beans instead of meat forgoes all this pollution.

The systematic killing of animals for consumption purposes — the tens of billions of farmed animals slaughtered annually just in the U.S. alone — needlessly burdens the Earth. As the population increases, more food must be made available for daily caloric requirements, and so animals are selectively bred and reared to be slaughtered. However, animals reared in this fashion; now exceeding 60 billion, do not need to be raised in intensive, industrialized facilities that expend vital natural resources. They do not need to be abused by humans. A plant-based diet free of animal products is a step towards fixing this predicament.

Eating foods that have not been produced by unnecessary killing helps shift our focus away from high yields and more towards ethical production. In essence, reducing animal consumption and researching plant-based companies’ practices makes for more responsible consumer choices. These choices translate to a certain kindness and love for the Earth because all that matters is the attempt to do better, to try. Internalizing that animals do not have to die for humans to live and cognitively striving to make choices that follow that mantra is a form of kindness beyond imagination.

Giving up animal protein is an act of truth. It is a choice, sealed by a credit card swipe or a handful of cash that does not give into the lies that meat industry perpetuates: that chicken and hamburger should be one dollar a pound. Meat of all kinds is not and should not be cheap, and ultimately low meat costs dissuade consumers from the truth that meat is a luxury. A plant-based diet accepts this truth.

Being dependent on animals only for protein requirements in a world that has an abundance of viable energy present in photosynthetic organisms, humans futilely tax the planet which was not meant to hold as many animals as the human population presently demands. Choose a plant-based diet to heal the environment, help animals, and to be a kinder and more truth-seeking human being.