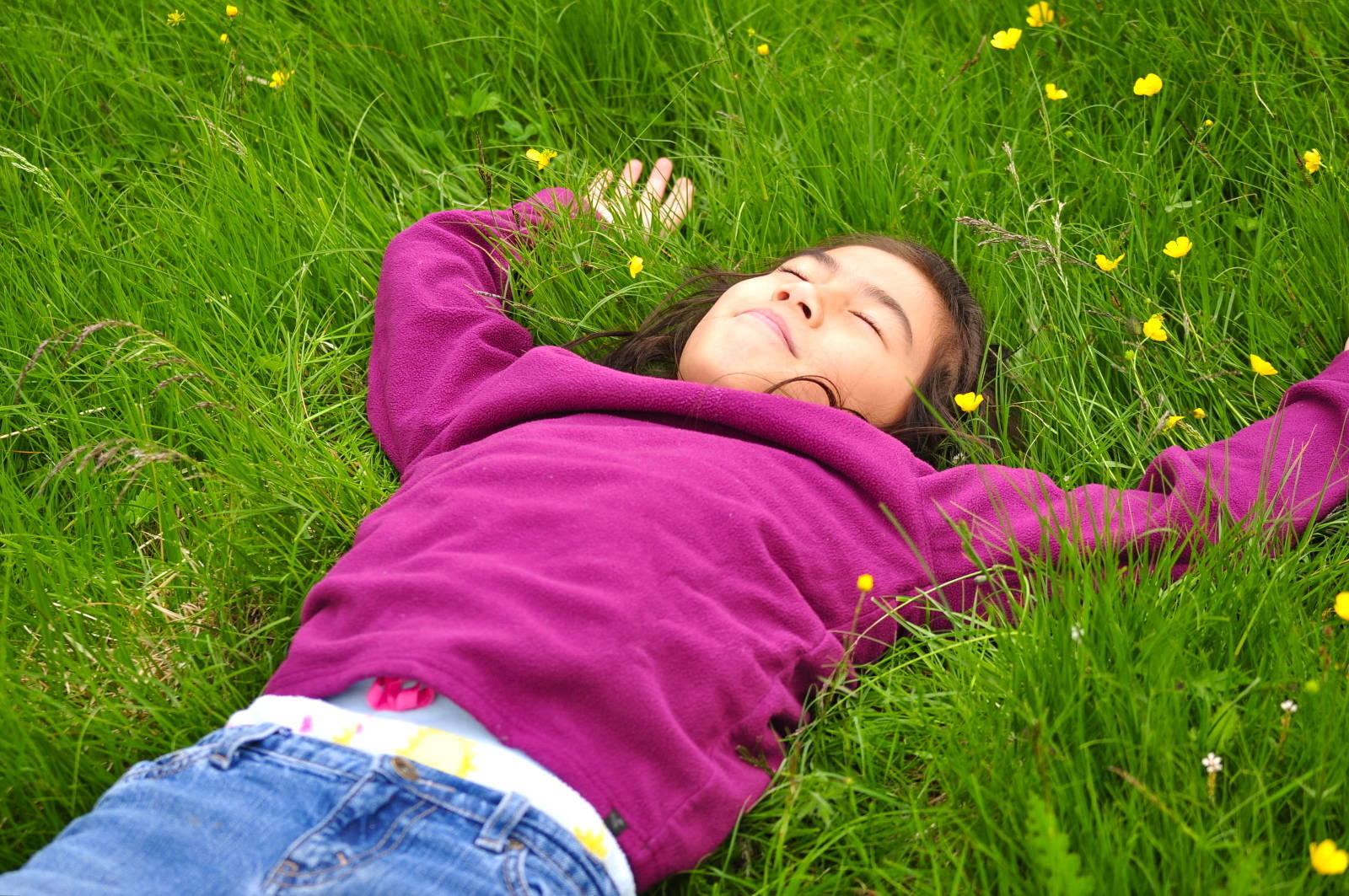 When the immortal Britney Spears first sang the words, “Don’t you know that you’re toxic?” I assumed she was only speaking to users of her perfume. Turns out, she may have been addressing all of us.

Grilling may be a great American pastime, but whether you’re serving steaks or veggie burgers, it’s best to leave charcoal lighter fluid out of the equation. Lighter fluid emits volatile organic compounds (VOCs) into the atmosphere as it burns, and it coats your food with noxious chemicals. A better alternative is to use a chimney starter if you’re grilling with charcoal. Even cleaner alternatives include propane and electric grills.

Sitting next to a roaring fire on a (synthetic) bearskin rug is a romantic image, but where there’s fire, there’s smoke. Wood smoke carries particulate matter that can be inhaled, carrying carcinogens into your lungs. Researchers put wood smoke in the same league as vehicular exhaust and cigarette smoke, when it comes to toxicity. Burning wood may be a carbon-neutral source of heat, but if you’re going to do it, make sure that your chimney has a strong updraft or your woodburning stove is a clean-burning model.

It’s good to get outside and get in some sun, but no one wants to end up looking like an old leather chair or contracting skin cancer. Sunscreen, however, may not be the answer. Much of it contains chemicals such as oxybenzone and retinol, which can disrupt hormones and speed the growth of tumors, respectively. Some of these same chemicals have also been found to be harmful to coral reefs. Luckily, the Environmental Working Group has compiled a list of safe sunscreens to choose from, and the people at Red Mangrove Eco Adventures, in Belize, have a short list of reef-safe sunscreens.

In addition to clogging landfills and floating around in our oceans, plastic water bottles may be poisoning the hydration-conscious, tap-water-phobic populace. A German study showed that 24,000 different chemicals may be leaching into that water from the bottle. Whether these chemicals are at harmful levels or not, the environmental hazards of plastic bottles alone should lead you to invest in a filter for your tap water, which is really what’s inside a good percentage of those bottles anyway. You could even turn to certain foods, like cucumbers, to meet some of your hydration needs.

This one’s a no-brainer. Of course pesticides are toxic. How else are they killing the bugs in your home? Thankfully, companies like eartheasy make more environmentally friendly and nontoxic pest control solutions.

As you might be able to discern from the fumes, nail products really aren’t all that good for you. A 2006 study found that 89 percent of the 10,000 chemicals used in nail industry products hadn’t been safety tested by independent agencies. To avoid the mystery chemicals, some opt for nail buffing, but for those who cannot resist painting their nails, Priti NYC makes non-toxic, vegan-friendly nail polish.

Nobody wants their hands crawling with disease-causing germs, so it’s easy to see the appeal of antibacterial soap. Soap is clean, and this one kills germs! Not so fast. Many contain triclosan and triclocarban, chemicals that may disrupt hormone levels, particularly in women and children, not to mention forcing our regular everyday bacteria to evolve into antibiotic-resistant strains. The real kicker is that they aren’t really that much more effective at killing bacteria than a good washing with normal soap and warm water.

The harmful effects of mass-produced meat are well documented and have already led many to adopt a more plant-based diet. The quality of meat and how the animals are raised make a tremendous difference regarding the chemicals within. Meat from commercial animal feeding operations can be chock full of pesticides, antibiotics, and hormones, not to mention sodium nitrate, a controversial preservative. If you eat meat, do so responsibly and make sure it’s humanely raised, grass fed, and chemical free.

No one wants their dog or home infested with these little blood-suckers, and anyone who has experienced such a problem is likely to do anything they can to avoid it again, including using an oil-based topical flea medication on his or her pet. These topical pesticides are absorbed through the skin, both that of the dog or cat and that of its human family. Avoid using topical medications and flea collars to reduce your risk of exposure. Bathing your pet in soapy water and frequent vacuuming are often sufficient enough to deter infestation.

Sweaty pits have dogged the human race since the invention of warm weather and anxiety. Antiperspirant deodorant would seem like a good answer, but the aluminum compounds used to block sweat have properties similar to estrogen and have been linked to breast cancer. To avoid exposure, use an aluminum-free deodorant, which won’t stop the sweat, but will keep you from smelling like a hippie.

It’s unfortunate, but eliminating toxins entirely from your home and diet is an enormous task in this day and age. It seems like harmful chemicals have invaded every nook and cranny of our modern existence. That being said, there’s plenty of information and alternatives out there that can help you and your family avoid sprouting extra unwanted appendages.