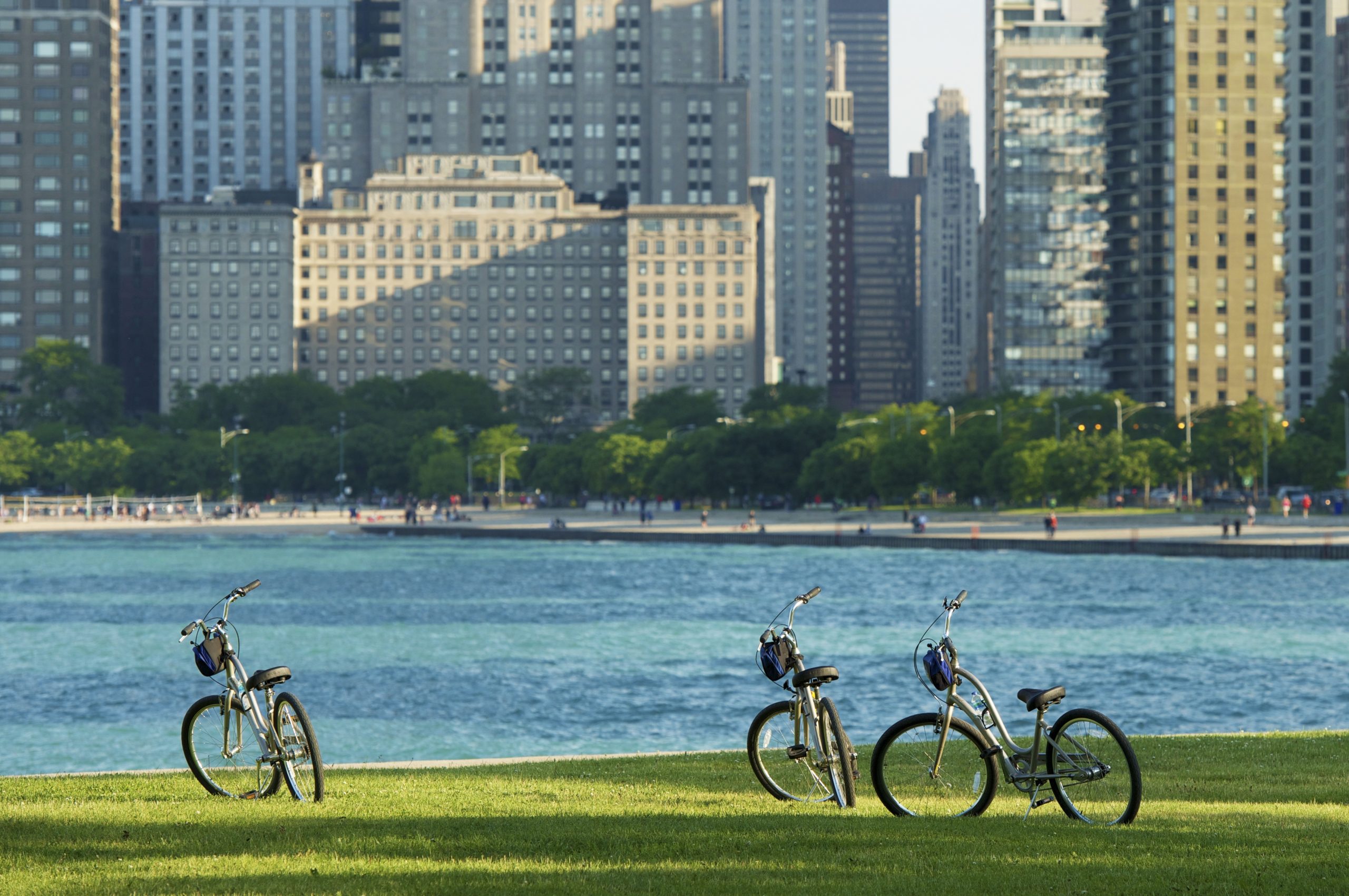 A white woman faces a felony hate crime charge after police said she initiated a racist confrontation with a group of Black men near Lake Michigan in Winnetka, Illinois. Irene Donoshaytis, 65, of Northfield was accused of hitting Otis Campbell, telling him and his friends they weren’t allowed to be there and claiming that one of them would kill her because he’s Black.

charged a racist a Karen today with battery after she racially profiled us. note, this is after she aggressively told us to leave because we weren’t allowed on the public peer without “parking passes”. This happened in Winnetka, IL. #BLM pic.twitter.com/L9XXBjWkwX

“I need to see your passes,” Donoshaytis says on the video.

“As soon as she told us that ‘we needed passes, and we could not be here, this is Winnetka and she pays to be here and this is America,’ I took it upon myself to start recording her,” Campbell told ABC 7 Chicago.

In the video, she asks Campbell, “Are you crazy? What, you want to kill me? No? It feels like it.”

“Why would I want to kill you? Is it because I’m Black?” Campbell says.

Donoshaytis tried to knock the phone out of Campbell’s hands, and Campbell reports she hit his arm twice. Donoshaytis was initially charged with battery, but the state’s attorney’s office upgraded the charge to a hate crime.