U.S. Restricts Apparel and Tech Products Made by Chinese Producers in Xinjiang Suspected to Use Forced Labor 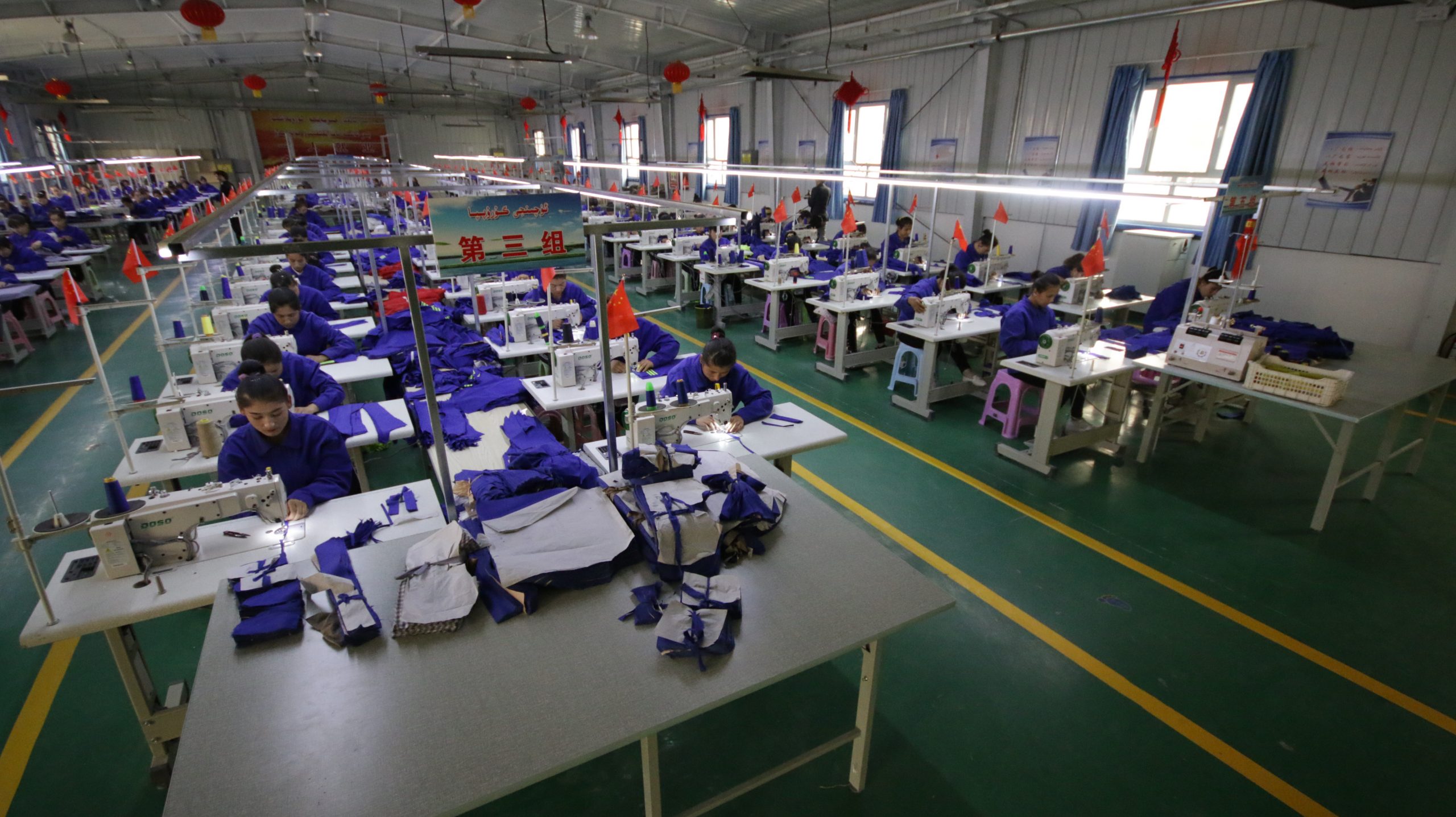 The U.S. government announced new restrictions on imports of apparel, hair products, and technology goods from certain Chinese companies that have used forced labor in the Xinjiang region to make their products.

The move stops short of a more sweeping ban on cotton and tomatoes produced in Xinjiang that the administration was considering earlier this month.

Human rights activists have been urging the U.S. to ban cotton imports from the Xinjiang region where millions of Uighurs, a mostly Muslim ethnic minority, have been detained, tortured, and used as prison labor.

China is the largest cotton producer in the world and around one in five cotton garments sold globally contains cotton and/or yarn from the Xinjiang region. Several international brands including Lacoste, Ralph Lauren, and Tommy Hilfiger have been linked to Xinjiang’s forced labor factories.

“With virtually the entire fashion industry affected, no brand can defend being complacent on this grave human rights crisis,”  Chloe Cranston, business and human rights manager at Anti-Slavery International, told The Guardian.

Amid pressure from human rights groups, companies like Patagonia and H&M recently announced they will be cutting ties with suppliers that use forced labor in the Xinjiang region.

A broader ban on cotton from Xinjiang was halted by apparel companies that use Chinese cotton and some Trump administration officials, The New York Times reported.

Instead, the limited Withhold Release Orders (WRO) allow U.S. Customs and Border Protection (CBP) to detain apparel, hair products and computer parts made with forced labor from Xinjiang. Shippers either can send the products to other countries or seek to prove that they did not involve forced labor.

A broader ban is still be considered by the U.S. according to CBP acting Commissioner Mark Morgan.

“We want to make sure that when we do get challenged – and we assume that we will be challenged, legally – that we will prevail and none of the goods we would ultimately would seize under such a WRO would be shaken loose and released into the United States,” he told Reuters.

In addition to fashion companies, Uighur labor has also been linked to the production of personal protective equipment, which has been exported around the world.

Read about how the Chinese government is abusing Uighurs.

Sign this petition to stand up for the Uighurs.