The Reality of Giving Birth Under Taliban Rule 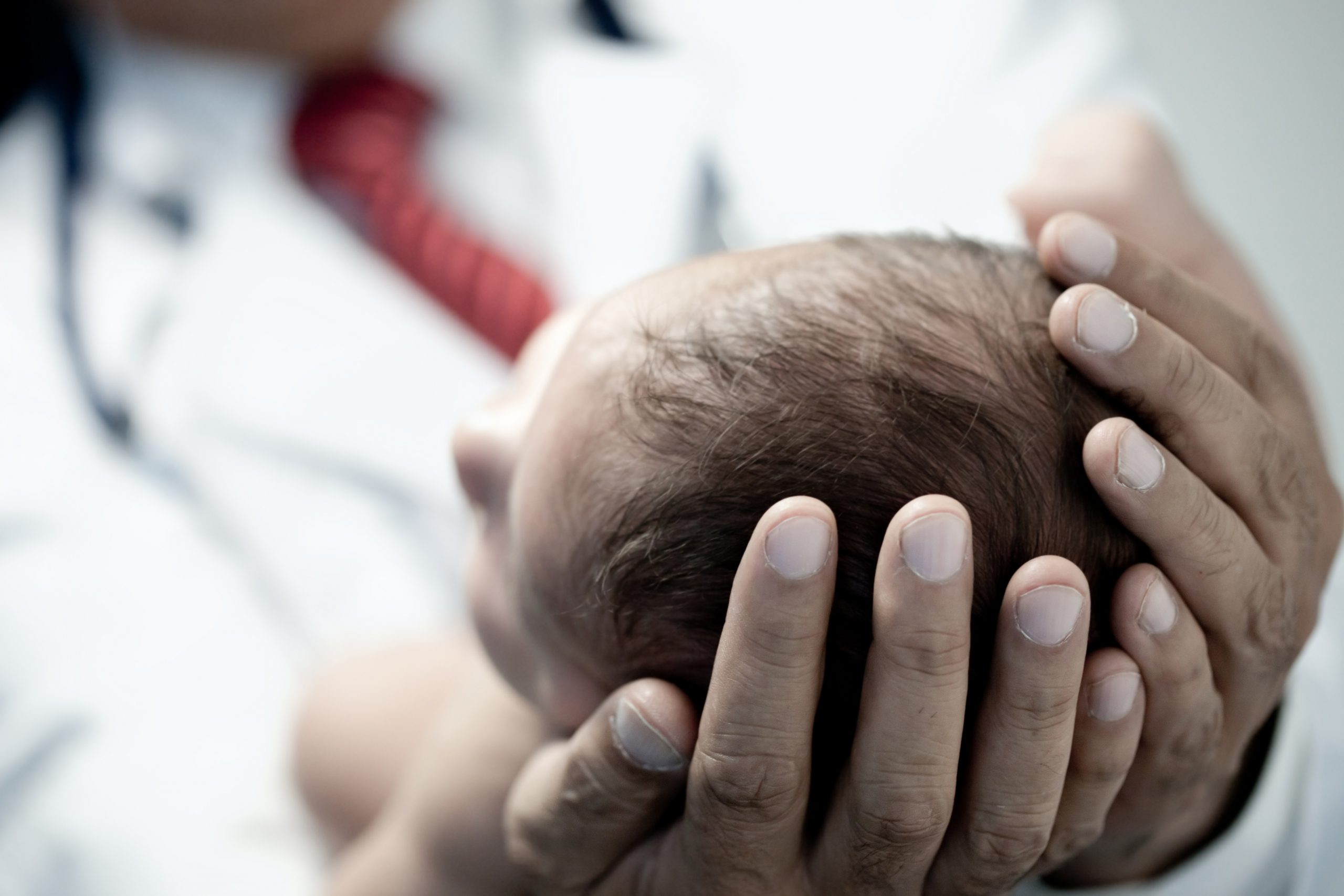 Giving birth in Afghanistan after the Taliban took over has become a new kind of nightmare for women. The Taliban have removed many necessities from hospitals including, electricity, pain medications, and food. Now, women are forced to give birth in utter darkness, in the sweltering heat, with no form of pain medication to help them get through it.

One of the midwives said, “We were sweating like we were taking a shower. It was one of the worst experiences I’ve ever had in my job. It was too painful. But this is our story every night and every day in the hospital since the Taliban took over.”

Afghanistan already had one of the worst mortality rates for birthing mothers before the Taliban took over, with 638 women dying per 100,000 live births. Now, Afghanistan’s medical system is severely underfunded since US assistance and other resources have been cut off. Hospitals can no longer provide birthing mothers with a safe environment or the basic necessities. Even ambulances aren’t able to run as there is no fuel. Thus, giving birth has become one of the biggest dangers to Afghan women.

There is one hopeful story for Afghan women, however. Just recently, nearly 100 Afghan women were able to escape with their families thanks to the help of a Toronto-based charity. The female students and their families had originally tried to leave at the Kabul airport, but were stopped by the Taliban. Now the group of 200 Afghans has safely relocated to Saskatoon.

Hopefully, even more families can be safely evacuated from the dangers of living in Afghanistan under the Taliban.