The Pandemic is Changing Our Dreams 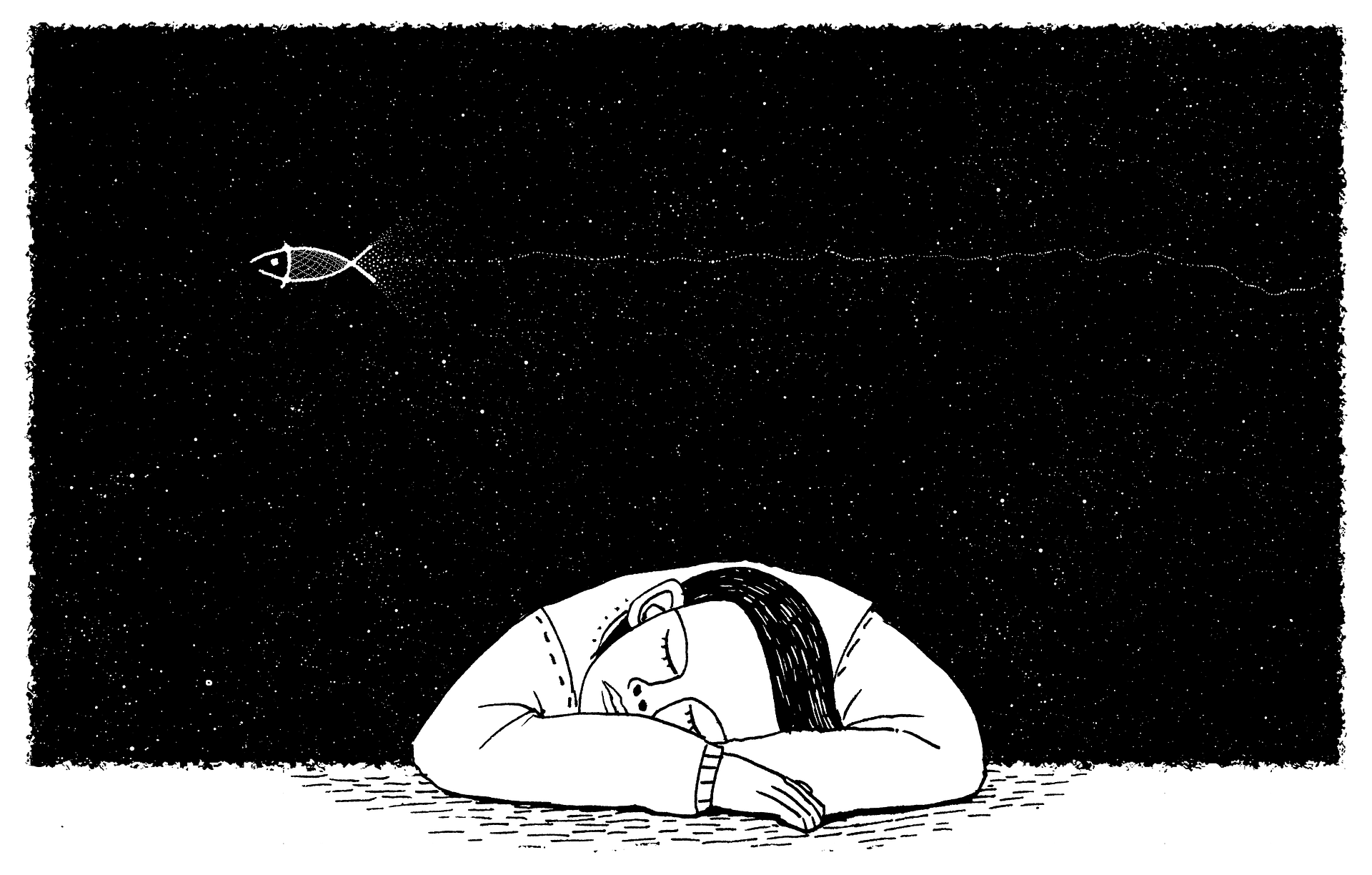 According to CNN, the pandemic could be contributing to your bad dreams. Harvard Medical School psychologist Deirdre Barrett has been accumulating people’s dreams since the beginning of the pandemic. Barrett has found that many dreams focus on death, with some dreams even portraying the virus as an “invasive predator,” like an insect.

“There were grasshoppers with vampire fangs, masses of wiggling worms, swarms of flying bugs which could be bees or flies or hornets, and armies of cockroaches racing at the dreamer,” said Barrett, who is also the author of the book Pandemic Dreams, along with several of dream related works.

Out of the 14,000 dreams from 78 countries she has collected, two-thirds of the night visions are from the United States. Women have generally had worse dreams than men.

In an interview with CNN, Barrett explains, “In the brain state we’re in during dreaming, visual areas are very active, the areas that tell stories are active and emotional areas are active, whereas verbal areas and logic are less active than usual. We’re thinking about all of our usual thoughts and concerns, but we’re thinking about them in very vivid, visual, narrative, or storytelling ways. Dreams may be more emotional, less logical, but the basic content still maps on very closely.”

She found that covid and mask-related dreams first began in Asia, then eventually spread to the United States when healthcare professionals began telling the public to wear masks. The worse an outbreak was in a region, the higher the virus nightmares were.

So when can we expect these night terrors to end? Well, it depends on how badly you were affected by the pandemic.

Barrett says, “I would say it’s going to be people who had the most direct experience with death and dying, those who are physiologically vulnerable to anxiety, stress, and trauma, and those who have had prior trauma who are likely to have the longest struggle with nightmares.”