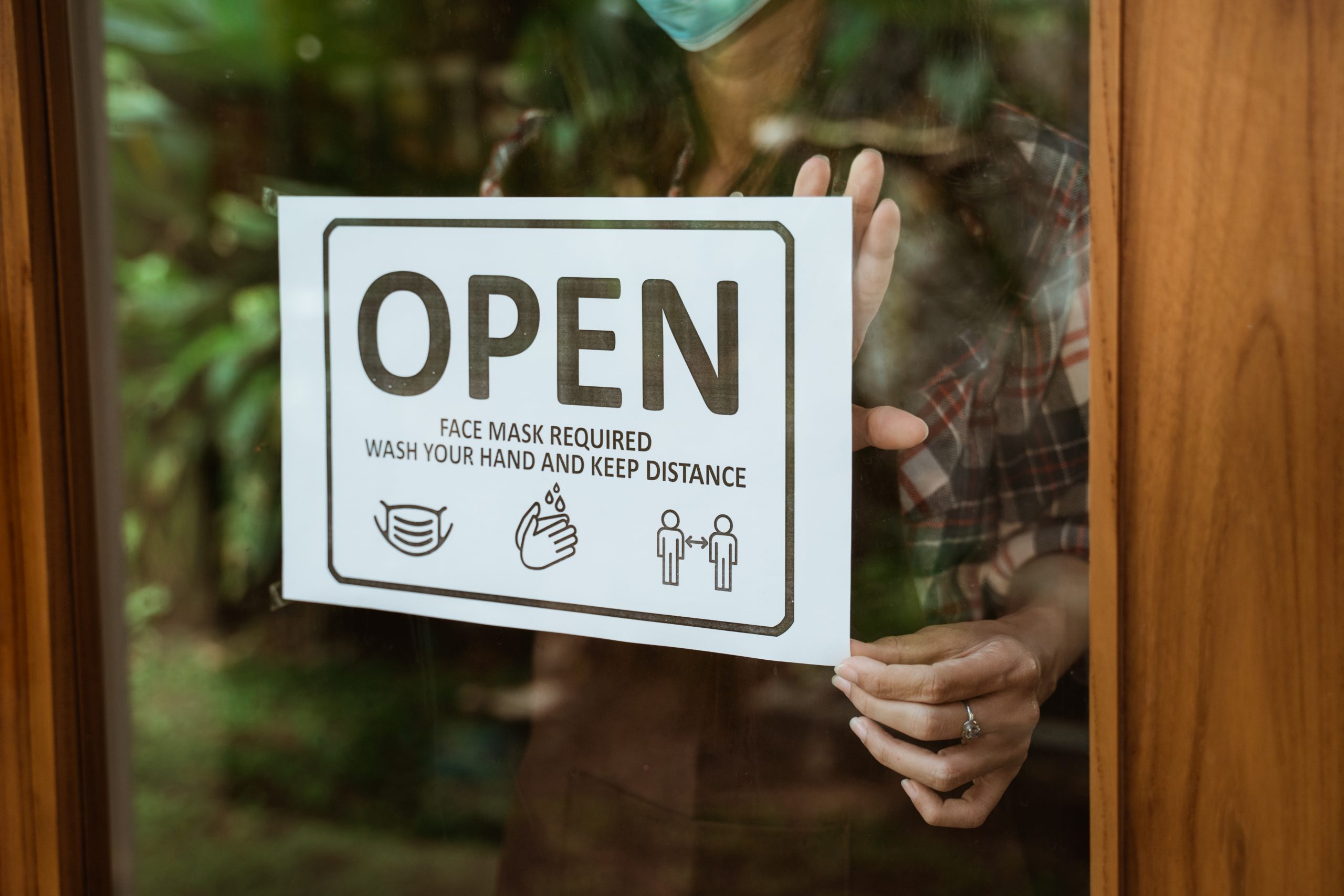 Nguyen called the decision, “selfish,” during the interview. “I will say that the governor doesn’t have us Texans’ [best] interest at play at this point,” said Nguyen. “I think it’s more of a personal interest, I think the decision to drop the mask mandate is selfish and cowardly and there’s no reason to do it. Dropping the mask mandate will not help the economy, it will not help us open and a lot of us feel that he’s putting a lot of us in danger.”

A few days after appearing on CNN, Newsweek’s Christina Zhao reported that Ramen Tree had been vandalized with graffiti. Elder Eats KSAT 12 shared photos of the graffiti on Facebook.

Nguyen shared his decision to oppose the ban in a statement shared on Facebook, “I had some hesitation doing my interview today with CNN [because] of the potential backlash I could face, but it needed to be said,” he wrote. “We are Texans and what we do, especially in San Antonio, is have each other [sic] backs during times of need. We do the right thing. Our governor has betrayed us but that doesn’t mean we have to follow him blindly. Today we show the whole country that we aren’t a joke that the governor has made us to be. We can stand United and do what’s right because we are Texas, we are Texas ya’ll.”