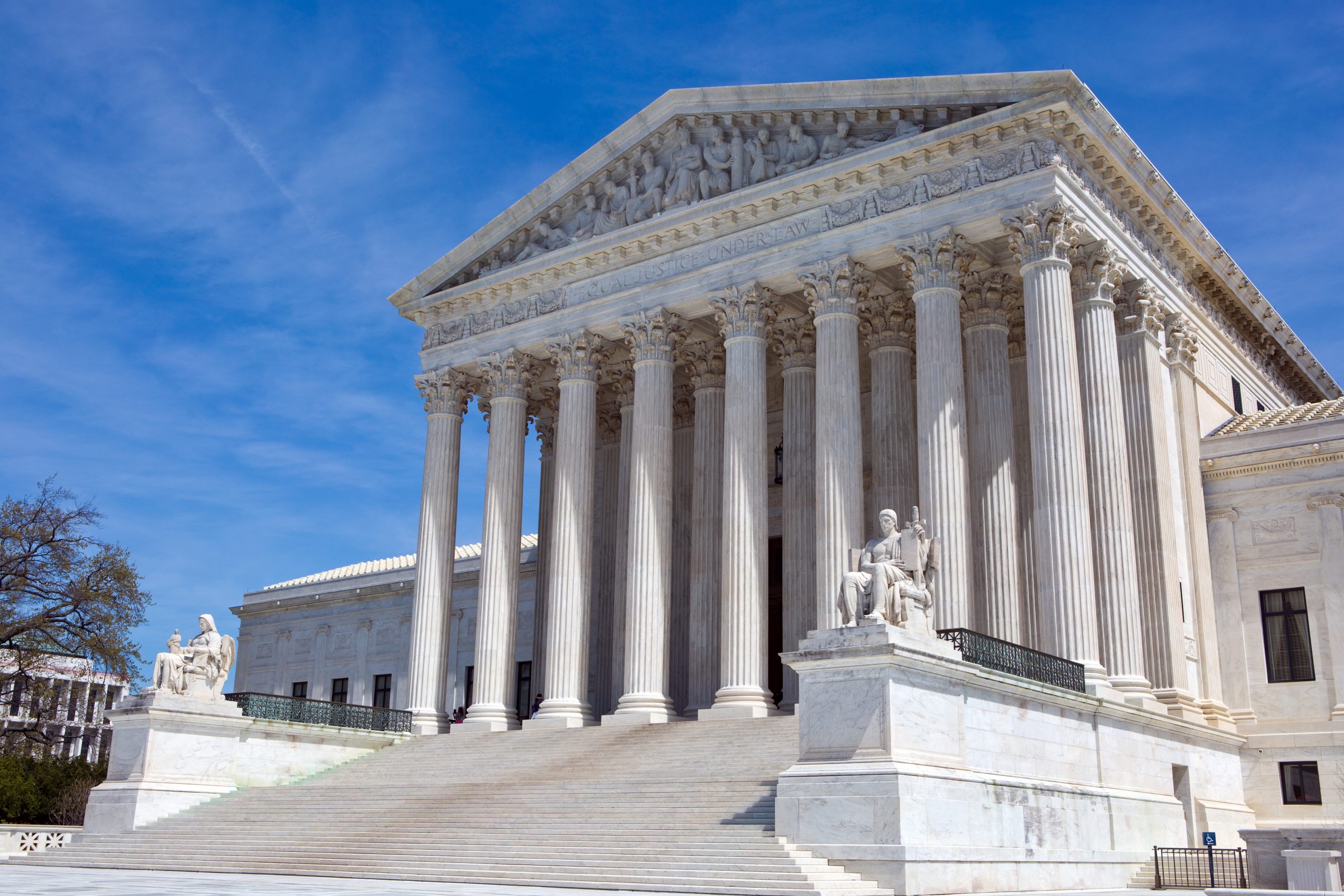 The Supreme Court ruled on June 29 to block an abortion law that would have closed multiple abortion clinics in Louisiana. The court ruled 5-4, with Chief Justice John Roberts siding with the liberal justices.

Supporters argued that the law was not medically necessary and was a hidden attempt to restrict abortion rights in the state. The law prevented doctors from performing abortions unless they had admitting rights at a local hospital. Justice Stephen Breyer, who wrote the majority opinion, said the majority justices, “consequently hold that the Louisiana statute is unconstitutional.” And that, “The evidence also shows that opposition to abortion played a significant role in some hospitals’ decisions to deny admitting privileges.”

The court struck down a similar law in Texas four years ago. Chief Justice Roberts’ noted the Texas law in his decision. “The Louisiana law imposes a burden on access to abortion just as severe as that imposed by the Texas law, for the same reasons. Therefore Louisiana’s law cannot stand under our precedents,” he said.

Women seeking abortions have also had their access limited during the coronavirus pandemic, as some states have tried to deem abortion “non-essential services.” “Even though people in Louisiana are safe from this harmful law going into effect, the fight to secure abortion access for everyone in this country is far from over,” Fatima Goss Graves, president and CEO of the National Women’s Law Center, said in a statement Monday. “The recent attempt by policymakers to exploit the devastating Covid-19 pandemic to shut down abortion clinics — including in Louisiana — shows that reality.”

Read more about the Supreme Court in One Green Planet, including the recent DACA ruling and the kids that took their climate fight to the Alaska Supreme Court.