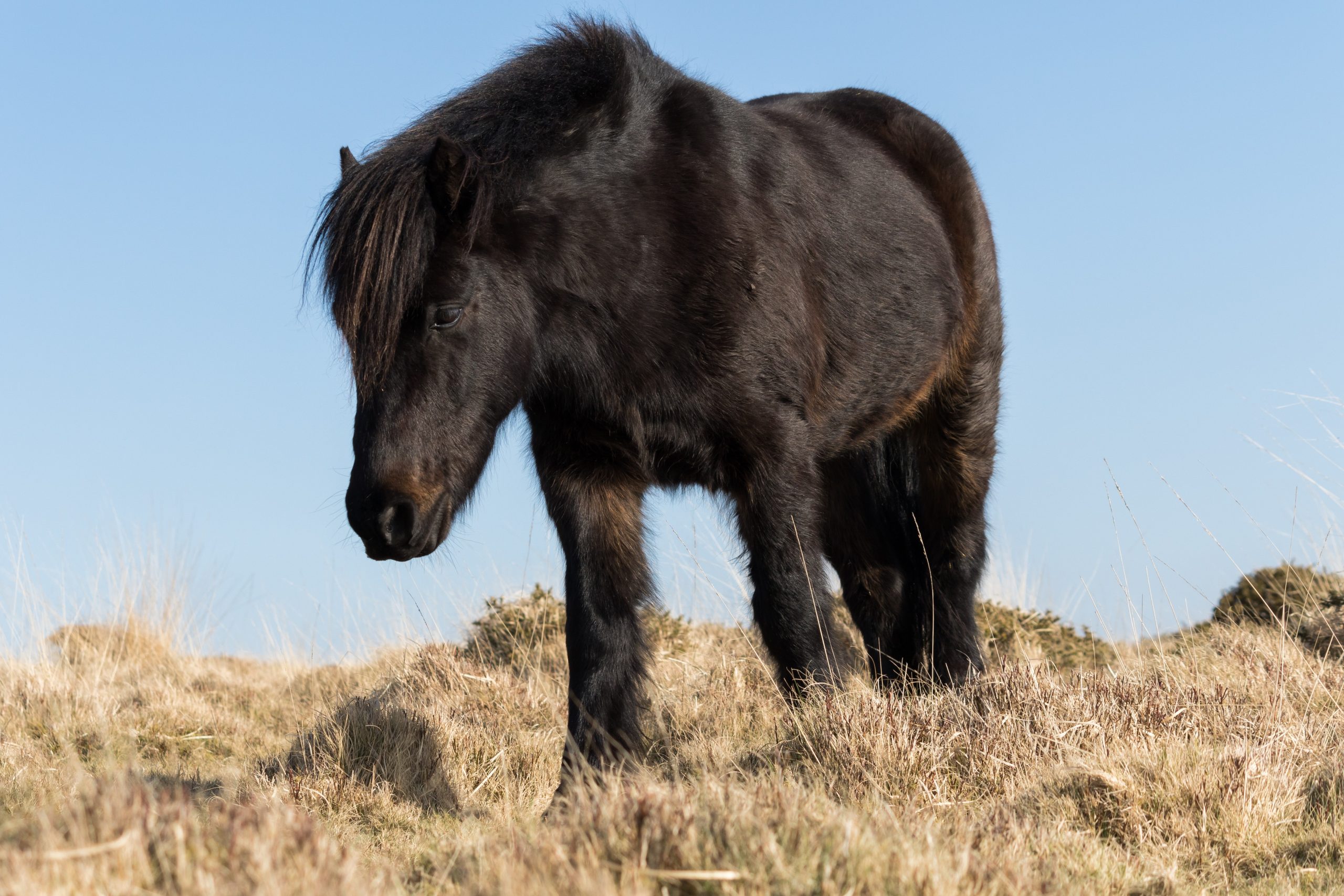 Through petitions, we can reach those in power and demand justice for others. They are valuable tools for making positive changes in the world. If you are looking for a way to help animals and humans, here are 10 petitions you should sign this week, including: Stop the Dartmoor Pony Auction, Protest Maine’s New Constitutional Amendment, & Demand Humanitarian Relief in Kenya.

Dartmoor Ponies are native to the South West of England.  Since the middle ages, they have lived free on the moors, which are inhospitable to many species.  But each fall, sellers round them up during a period called “the Drift” to sell them off for money.  By its nature, the Drift takes ponies from their families and their lives, depriving them of freedom.  But on top of this, the Mirror recently provided footage revealing how cruelly people treat these ponies at auction.  Sign this petition to ban the Dartmoor Pony Auction.

On November 2, 2021, Maine’s voters approved a new constitutional amendment with a sweeping 61% majority.  The Amendment is called the “Right to Produce, Harvest, and Consume Food Amendment,” which on its face seems very unobjectionable.  But in practice, Maine’s Amendment does not improve funding or government resources.  What it does do is threaten to undermine protections for animals and the environment. Sign this petition to voice your concern about Maine’s new Constitutional Amendment.

3. Let Former Inmates Have a Future

What happens after prison?  Most ex-convicts continue to struggle.  Specifically, they struggle to get jobs because they have to report their criminal history on applications.  They have to check the box that says, “Have you ever been convicted of a crime?”  There’s no justification for continuing to punish people who have served their time.  And allowing people to reintegrate as productive members of society would benefit us all.  Sign this petition to protect inmates and their futures.

People kill nearly 250,000 bulls each year in bullfights, and approximately 1,000 in France alone. And the numbers alone cannot depict the cruelty that causes these deaths.  The bulls are starved, beaten, branded, disoriented with drugs, blinded with vaseline, and suffocated with cotton balls stuffed into their nostrils before the fights even begin.  There’s no excuse for tormenting and killing so many animals for human entertainment.  Sign this petition against bullfighting, and tell countries like France to outlaw this cruel practice.

Section 340B of the Public Health Service Act makes it easier for health care organizations to work with uninsured and low-income patients.  Specifically, the Act requires pharmaceutical manufacturers participating in Medicaid to discount outpatient drug sales for certain “community health centers, children’s hospitals, hemophilia treatment centers, critical access hospitals (CAHs), sole community hospitals (SCHs), rural referral centers (RRCs), and public and nonprofit disproportionate share hospitals (DSH).”  People with conditions like cancer, HIV, and arthritis depend on this federal funding, so the program brings tremendous value to communities.  The problem, however, is minimal transparency, which allows some organizations to use funding for their own profits.  Sign this petition urging greater transparency in 340B programs.

6. Include Pet Food in Snap Benefits

The Supplemental Nutrition Assistance Program (SNAP) helps over 40 million people a year purchase food.  But if people fall into poverty and are unable to provide for their families, they are also unable to provide for their pets.  Animals should not have to suffer without food either.  Sign this petition urging an expansion of SNAP benefits to include pet food for starving animals.

Humans continue to wreak havoc on the planet: mostly by burning fossil fuels and raising livestock.  As the world heats up, we face increasing numbers of natural disasters.  But the people who are not contributing to climate change are the same people who suffer most from it.  Mercy Corps works with these communities to mitigate risk from climate-induced disasters like storms, floods, and mudslides.  Sign this petition to stand with the people and communities most vulnerable to climate change.

This year, Congress expanded the Child Tax Credit.  By giving parents $250–300 per month per child, the government can help keep millions of children out of poverty, cutting the poverty rate almost in half.  This credit has been critical throughout the pandemic.  But with the credit close to lapsing, it’s important to add your voice and ask Congress to extend the benefit.  Sign this petition to support monthly child checks.

The Justice Department has estimated that police shoot between 25 and 30 dogs per day.  In a recent tragedy in Michigan, an officer shot a dog four times, and the video is spurring outrage.  But since animals are treated as property under the law, and by society, officers rarely, if ever, face consequences for shooting animals.  Innocent animals should not be killed as a result of human altercations.  Sign this petition and encourage police departments to change their policies and training so that their officers stop killing dogs.

Kenya is facing a massive drought.  Sabuli, a region in the northeast of Kenya, is receiving less than 30% of its usual rainfall.  The drought is creating dire conditions both for people and for wildlife.  Two million Kenyans are also at risk of drought-induced starvation, and six giraffes have already been found dead of dehydration and starvation.  Sign this petition urging the United Nations to provide humanitarian relief and wildlife assistance.