Shut Down Marineland, Pass Stricter Firework Regulations in UK, and Save Right Whales: 10 Petitions to Sign this Week to Help People, Animals, and the Planet! 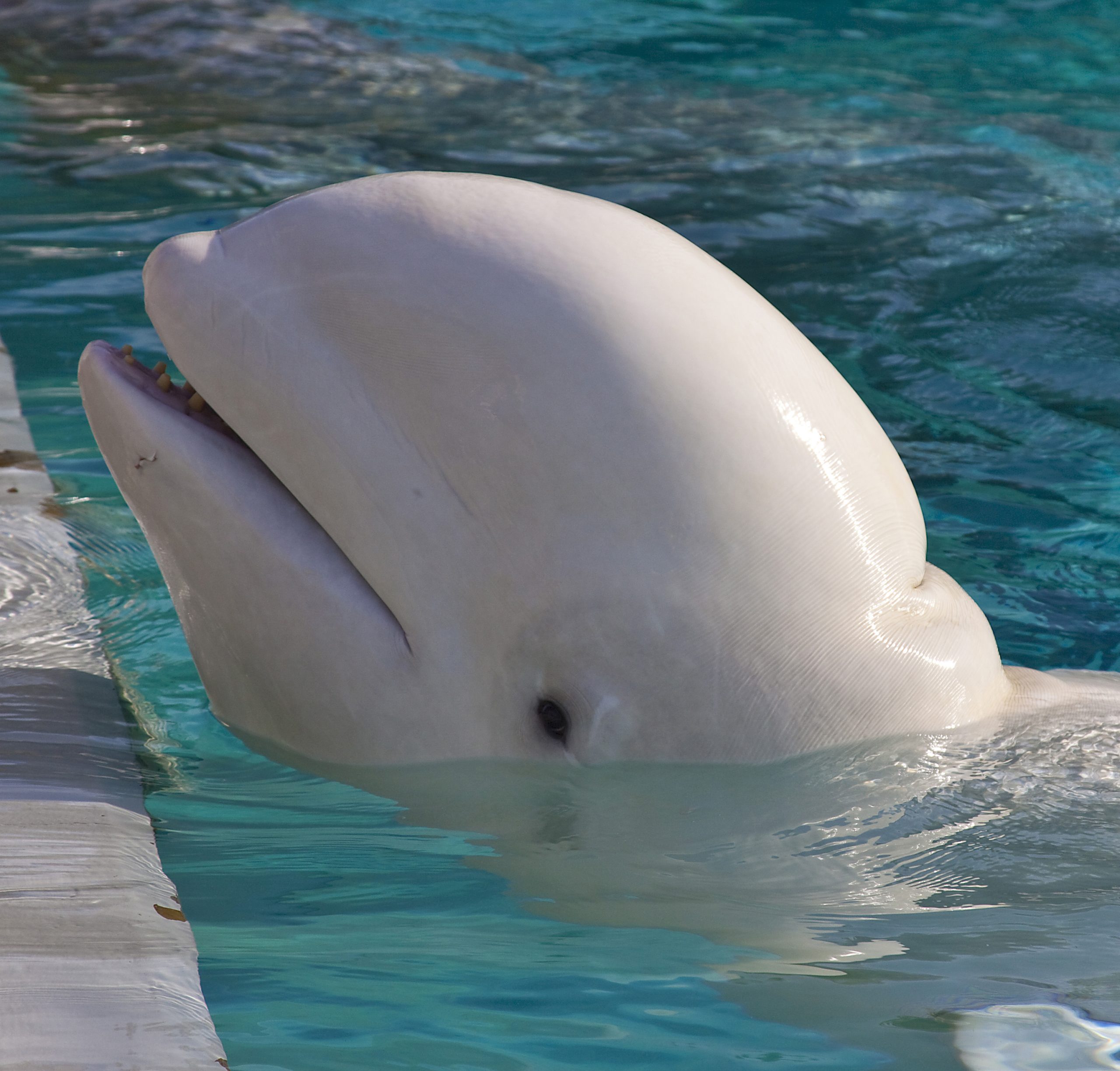 Through petitions, we can reach those in power and demand justice for others. They are valuable tools for making positive changes in the world. If you are looking for a way to help animals and humans, here are 10 petitions you should sign this week, including Shut Down Marineland, Pass Stricter Firework Regulations in the UK, and Save Right Whales

In 2019, Marineland documents showed that they had 54 beluga whales at the Ontario location. Documents from September 25, 2021, only record 39 or 40 belugas. Five were sent to another aquarium, but that still leaves nin or ten whales that are not accounted for. Recently, the Canadian Animal Welfare Services (AWS) inspected Marineland and found that the water quality was so poor that it was stressing out the animals. Whether it’s Marineland’s sub-par water or general captivity, one thing is clear: Marineland should not be allowed to keep wild animals. Sign this petition to demand the Canadian government shut Marineland down now and send the remaining animals to reputable sanctuaries.

In one day, Elon Musk’s net worth increased by 6 billion dollars to $289 billion, making him the richest man in the world. As a result, the head of the UN’s World Food Program (WFP), David Beasley, asked musk to donate $6 billion to help ease world hunger. Musk responded, “If WFP can describe on this Twitter thread exactly how $6B will solve world hunger, I will sell Tesla stock right now.” Even if $6 billion cannot “solve” world hunger, it sure can feed a lot of people who may die without immediate aid. His flippant response was inappropriate for such a dire issue. Sign this petition to demand Elon Musk partner with the WFP to help people in need!

Bonfire Night, which takes place in the UK on November 5th is fun and celebratory for many of the people involved. However, it can be terrifying for animals due to the fireworks. Many people have already shared their stories about their pets who died, ran away, or suffered severe distress during this year’s Bonfire Night. They don’t know when or where the fireworks will be set off and thus, it’s difficult to prepare. Currently, anyone over 18 can purchase fireworks and set them off any time between 7am and 11pm. The fireworks can be used even later on holidays. Many humans who have mental health disorders or sensitivities are also negatively affected by firework displays. Sign this petition to demand Parliament pass laws restricting firework sales to local councils running licensed, official events!

Healthcare in the US is extremely expensive. This is because medical practices are often owned by multi-billion-dollar, profit-seeking investment firms who get to make decisions about how much to charge patients. Doctors may have good intentions and want to help people, but they don’t get to decide how much their help will cost. Reports have shown that these large investors have been increasing healthcare costs to be much higher than the actual treatments. Healthcare is a human right where people need to be prioritized over profit. Sign this petition to demand that all doctors’ groups, insurance companies, and hospitals are required to be not-for-profit.

ProPublica recently released a report showing that Liberty University punished students who reported being sexually assaulted or raped. These students were fined, threatened, and ordered to counseling for violating the school’s ethics code. It is already extremely difficult for survivors to report their assault and Liberty University’s actions are making it so much more traumatizing. They are creating an environment that protects and enables rapists and punishes survivors. Sign this petition to demand that Liberty University amends its practices and creates an immunity clause so that victims can come forward without fear of retribution.

On Friday, November 5th, multiple people were trampled to death at Travis Scott’s Astroworld musical festival in Houston, Texas. The 50,000 person concert also resulted in hundreds of people being wounded and countless individuals being traumatized by the frightening event. First-hand accounts and video documentation show that staff and Travis Scott did not take appropriate action, despite being told about what was going on. They refused to stop the festival to get people to safety. This isn’t a first time either. Scott has encouraged dangerous behavior at his shows before. Live Nation also has a record of Occupational Safety and Health Administration (OSHA) violations. Sign this petition to demand the production company who put on the event, Live Nation, and the performer who egged it on and didn’t stop it are held responsible!

7. Let Domestic Abuse Victims and Their Pets Stay Together in Safe Havens

Leaving a domestic abuse situation is already incredibly hard. The possibility that one may not be able to bring their pet with them to a shelter complicates this decision even more. Not only are pets important for emotional needs during such a traumatizing and stressful time, but survivors may also worry about leaving their animal with their abuser. Some shelters allow pets in the same or separate facility as their guardians. However, there are currently just over 1,000 of these shelters across 50 states. This is not enough to meet the needs of our communities. Sign this petition to tell Congress to protect survivors and their pets – invest in more safe havens in the United States now!

Student debt in the US is out of control. The cost of higher education keeps rising disproportionately to the increase in wages. Thus, the only way people can afford it is by taking out loans and accumulating debt. This debt makes it extremely difficult for people to live out to buy homes, start businesses, and take care of families. This is especially true for communities of color due to centuries of structural inequities and racism. Canceling student debt will help close the racial wealth gap by over 20 percent. Sign this petition to tell the Biden administration to cancel $50,000 of student loan debt per eligible borrower now.

North Atlantic right whales are critically endangered, with their biggest threats being fishing gear entanglement and ship collisions. Between 2019 and 2020, their population dropped by 8%, which is extremely alarming for the species and the planet. Fortunately, the Scientific Assistance for Very Endangered (SAVE) Right Whales Act can help. It would protect right whales by regulating the industries that are most responsible for their population declines. Sign this petition to tell Congress: pass the SAVE Right Whales Act!

The UN climate change summits are incredibly important for the future of our planet. They are events where government leaders can decide on meaningful changes to address the climate crisis – at least they should be. At this year’s COP26, the fossil fuel industry had at least 500 delegates, more than any other large country. Furthermore, the lack of accessibility measures taken meant that many individuals who actually care about protecting the planet weren’t able to participate. Next time, the UN must commit to uplifting the voices of those who are marginalized, providing accessible venues, and blocking oil, gas, and coal delegates from attendance! Sign this petition to demand industry-linked delegates be banned from future UN climate summits! Fossil fuel lobbyists have no place at a convention intended to save our future from the destructive ways of oil, gas, and coal.