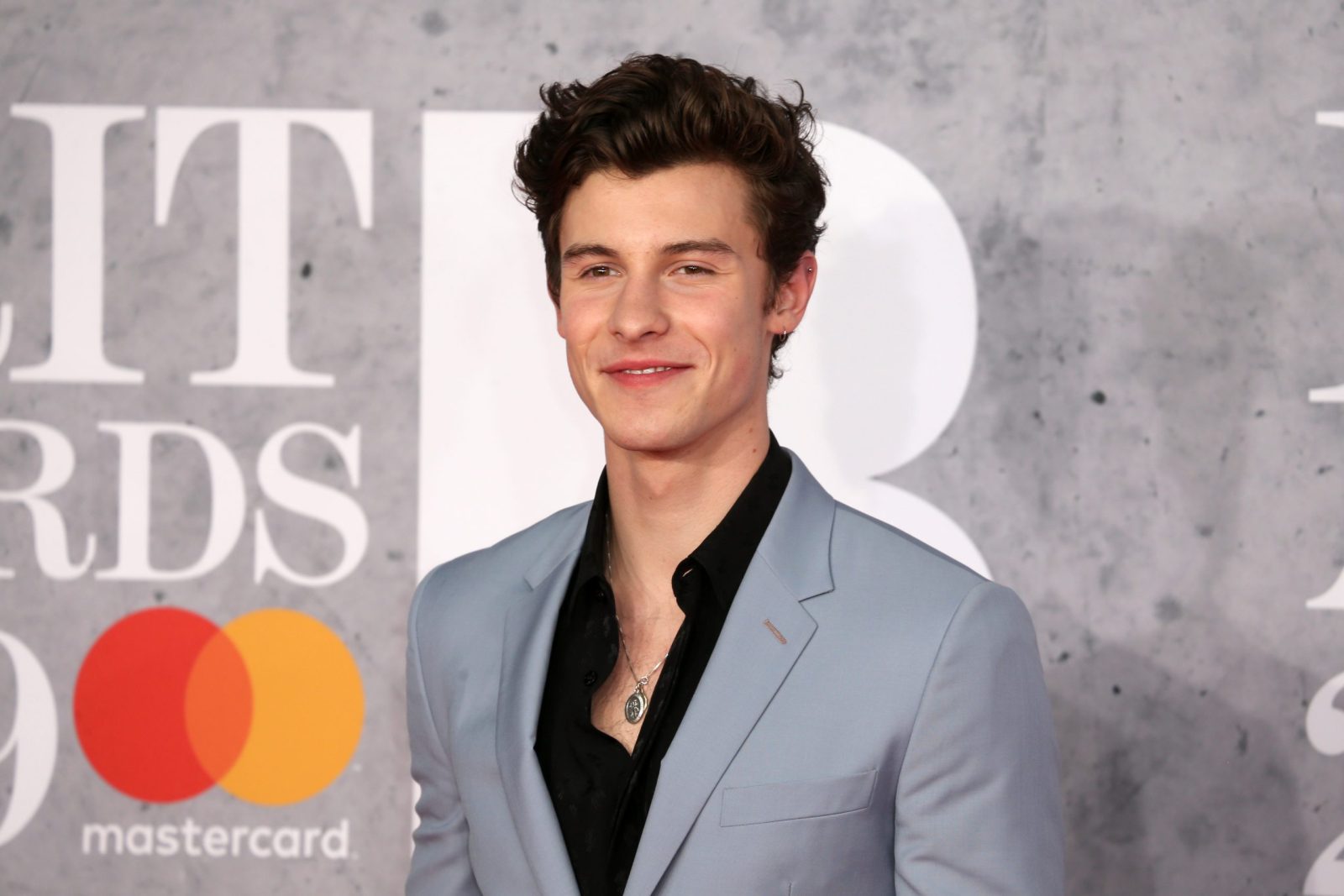 Numerous musicians and celebrities have stepped up to sign a Global Citizen letter to call for action against poverty and climate change.

The celebrities are supporting initiatives from the international advocacy organization Global Citizen. Global Citizen is an action-based platform that is dedicated to ending poverty, demanding equity, and defending the planet.

Musicians that signed the letter include superstars like Billie Eilish, Shawn Mendes, and Coldplay. The open letter calls on governments, private sector leaders, and billionaires to finally take action against these issues. The letter was announced last week during the organization’s first leadership summit in NYC, called the Global Citizen NOW.