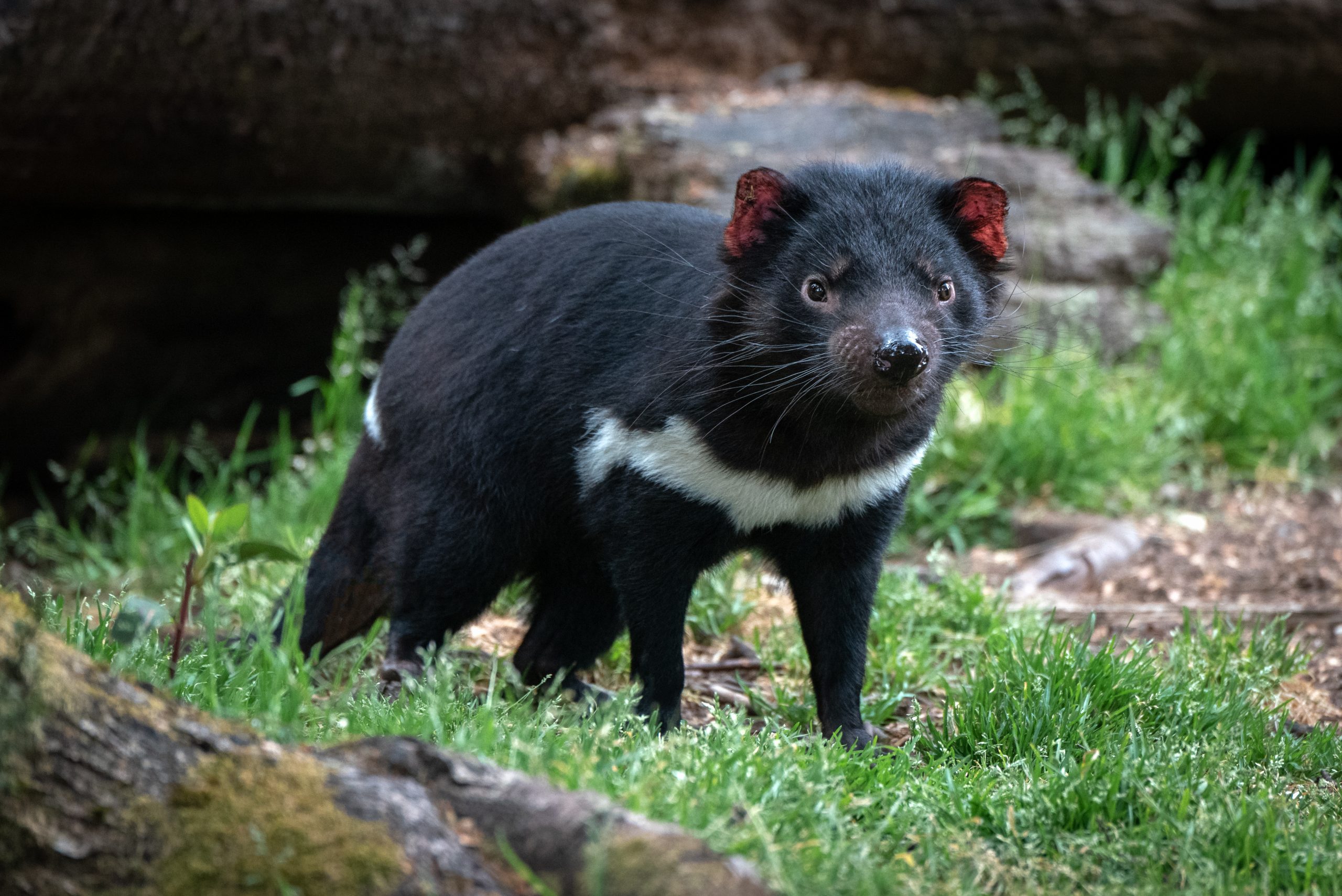 Through petitions, we can reach those in power and demand justice for others. They are valuable tools for making positive changes in the world. If you are looking for a way to help animals and humans, here are 10 petitions you should sign this week, including Save Tasmanian Devils, Pass Stronger Environmental Regulations to Protect Marine Life, and Stop Fossil Fuel Production

Thousands of years ago, Tasmanian devils were once extremely populous in Australia; however, their population greatly declined everywhere except the island of Tasmania, where a group of 25,000 able to survive. However, an infectious disease is spreading amongst them. Fortunately, in late May, a Tasmanian devil made history by giving birth to a new group of seven joeys at the Barrington Wildlife Sanctuary in New South Wales, Australia. As scavengers, Tasmanian devils are a hugely important species for the Australian ecosystem. Sign this petition to tell the Australian government to support the Barrington Wildlife Sanctuary’s work of reintroducing Tasmanian devils to the mainland!

Recently, multiple towns have seen mass die-offs of marine life due to “sea snot”: a biological phenomenon in response to warming waters from climate change, pollution from sewage, and agricultural run-off. Sea snot. looks like mucus and as it cluster, getting denser, it blocks out light and even oxygen. It also acts as a host for deadly bacteria and microorganisms. To save wildlife, we need to stop sea snot by cracking down on pollution and fighting climate change. Sign this petition to tell the Turkish government to increase restrictions on sewage and agricultural run-off, pass stronger anti-pollution measures, and commit to zeroing out their net carbon emissions!

3. Ban Woman Who Neglected and Abused Dozens of Animals From Ever Owning Animals Again 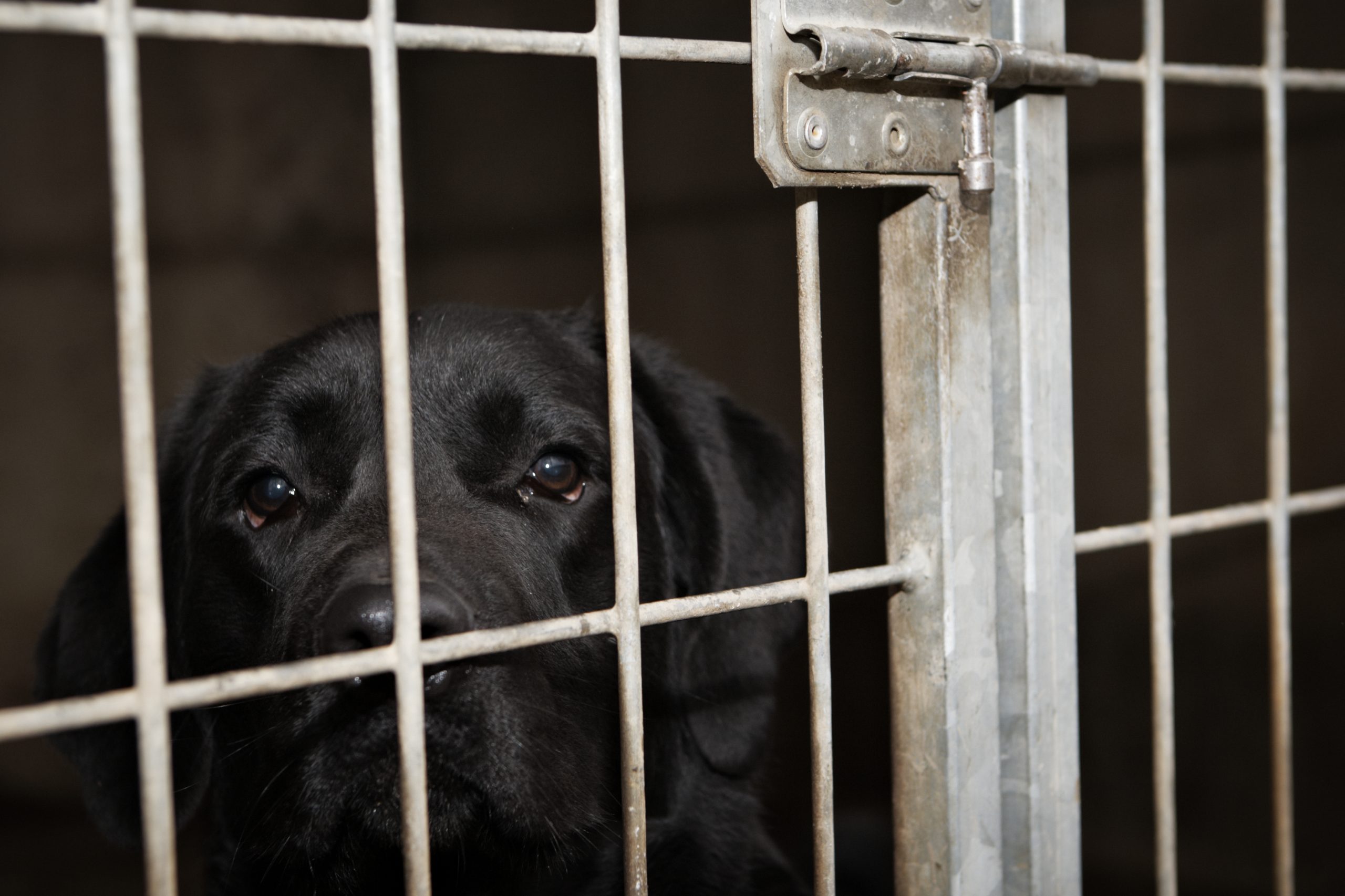 Recently, two people witnessed a woman in Erie, Pennsylvania stomping on a dog’s head. When officers arrived to investigate, no one was home to answer the door, but the conditions they observed were horrific. 48 dogs, cats, puppies, and kittens, were distressed, covered in fleas, suffering from infections, and stuffed in filthy cages. One cat was left dead among the other animals. The case was so bad that the Erie Humane Society shelter had to be completely shut down the next day to make room and time for the 47 animals to be examined and cared for. The worst part is that this could have been prevented as the woman was investigated for a similar hoarding and neglect case in which 24 dogs were found in 2010. This woman should have received mental health help and never been allowed to get any more animals. Sign this petition to demand that the authorities in Erie, Pennsylvania work together to ban this woman from owning or being responsible for animals ever again.

Recently, the remains of 215 Indigenous children in the territory of the Tk’emlúps te Secwépemc First Nation were found on the grounds of Kamloops Indian Residential School. Sadly, this is not an isolated incident. Undocumented deaths and hidden burials are a brutal legacy of Canada’s residential school system, which forcibly separated more than 150,000 First Nations children from their families and subjected them to abuse and rape. Grand chief Stewart Philip, president of the Union of British Columbia Indian Chiefs, has joined calls from other Indigenous leaders for the Canadian government to commit to searching for graves on school sites. Sign this petition to demand Canada take action and commit immediate funding towards a complete investigation into all former residential school sites.

5. Ban Live Animal Markets in the US

Most infectious diseases can be traced back to animals, including COVID-19. Thus, it’s time to stop pandemics where they begin: live animal markets. These markets are a hazard to public health and incredibly cruel to animals. They are confined in overcrowded pens, sometimes for days. Disease spreads quickly and the dead may be left for hours or days. Sign this petition to demand an end to live animal markets in the United States.

Recently hikers in the Scottish Highlands heard the cries of a suffering Border Collie under a heavy pile of rocks. The dog, whom the rescuers named Jake, was taken to get medical care immediately. The poor pup was not only buried alive, he also had multiple fractures in his skull and jaw as well as an eye that was so badly damaged, it had to be surgically removed along with multiple broken teeth. Fortunately, Jake survived and has been adopted by one of his rescuers. Sign this petition to implore the Scottish Society for the Prevention of Cruelty to Animals (SSPCA) to find whoever did this to Jake before they hurt anyone else.

Australia is currently using facial recognition and artificial intelligence to monitor the activity of people in schools and other public spaces without people’s consent. Plus, law enforcement agencies can use these technologies at will due to a lack of regulation. This technology poses a significant threat to human rights. The Australian Human Rights Commission has detailed a number of concerns including discrimination and biases against people of color. The mass surveillance in Australia is invasive and wrong. Sign this petition to urge the Australian Government to ban this technology and review the laws surrounding human rights and privacy for the Australian people.

June is Pride Month – a time to celebrate and honor those who have paved the way in social change for LGBTQ+ communities. While we have come a long way, there is still a lot of progress to be made. In 29 states, LGBTQ+ people have limited-to-no protections. From housing security to employment protections or even access to basic services, the Equality Act would ensure equal rights where these states have aggressively failed. The legislation would include sexual orientation and gender identity as protected characteristics under civil rights law. Sign this petition to demand the Senate passes the Equality Act for Pride Month!

Basking sharks, which can be up to forty-five feet long and ten thousand pounds, are the second-largest fish after whale sharks. Despite their intimidating size, these sharks are harmless to humans. Sadly, due to commercial fishing, basking sharks are listed as endangered on the International Union for Conservation of Nature (IUCN) Red List of Threatened Species. While they have protections in many countries, Ireland, which hosts around 20% of the basking shark population, doesn’t have any protections in place. Sign this petition to demand Ireland passes the bill amending the Wildlife Act that would give basking sharks additional protections!

In May 2021, the International Energy Agency (IEA) declared that unless all oil and gas drilling ceases immediately, we will face a climate disaster. They also condemned government approval of new coal-fired power plants and new natural gas or oil projects, stating that sales of fossil fuel-based cars should end by 2035, and the majority of all energy production should come from renewable sources by 2050. We need to make sure these corporations listen to IEA and the government holds them accountable. Sign this petition to stand with the IEA and demand that all major oil and gas companies switch to the production of sustainable, green energy now. Make sure that government leaders, including President Joe Biden, mandate this switch!