Save Monarch Butterflies, Mandate Vaccines for Air Travel, and Protect Voting Rights: 10 Petitions to Sign this Week to Help People, Animals, and the Planet! 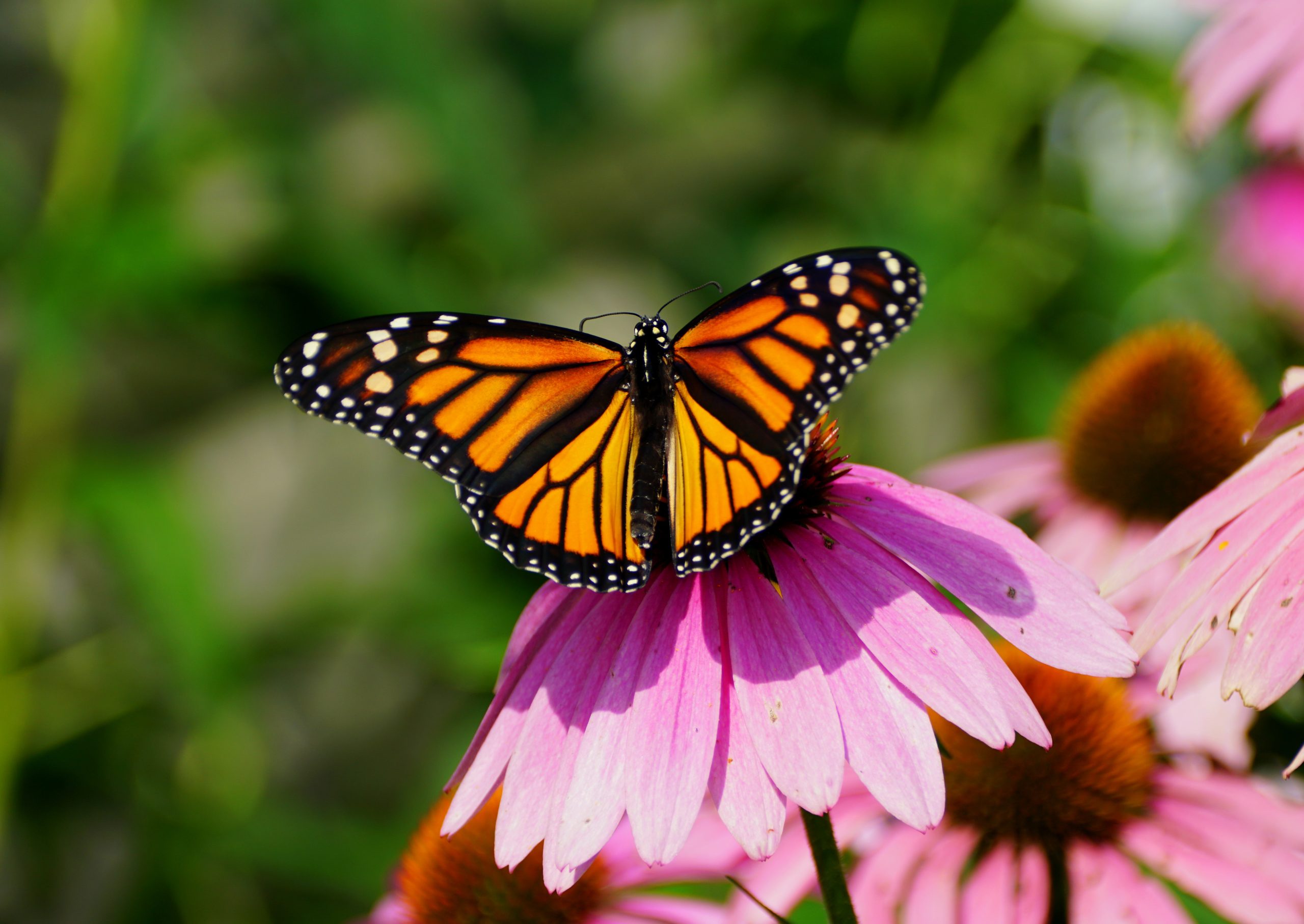 Through petitions, we can reach those in power and demand justice for others. They are valuable tools for making positive changes in the world. If you are looking for a way to help animals and humans, here are 10 petitions you should sign this week, including Save Monarch Butterflies, Mandate Vaccines For Air Travel, and Protect Voting Rights!

Twice a year, Monarch butterflies migrate thousands of miles over a two-to-three-month period. However, during the last decade, only half have made it all the way. Some died during the trip and others were never even born. This is due to climate change, logging, deforestation, and the die-off of their main food source as caterpillars, milkweed. The plants are often cut down or killed with pesticides for industrial farming. The best way to save this amazing species is to list them as endangered. In December 2020, the U.S. Fish and Wildlife Services agreed that the status was true, but still hasn’t officially listed Monarch Butterflies under the Endangered Species Act because they have “higher priority listing actions.” This year, there will be a new review on the matter. Sign this petition to demand protections for monarch butterflies now!

Recently, hair care products from Procter & Gamble brands were recalled for containing the cancer-causing chemical, benzene, which isn’t even supposed to be an ingredient in the products. P&G reported bringing in $76.1 billion in net sales in 2021. With all of that money, they have the means to launch a full investigation into how benzene ended up in their products. Recalling and refunding consumers who purchased and used the product is an important first step, but is not enough. Sign this petition to demand corporate accountability from Procter & Gamble! It must launch a full investigation into why benzene was found in its products!

The US has done a terrible job at dealing with the pandemic, constantly breaking records for infection rates and COVID-related deaths. Right now, air travel and the Omicron variant are simultaneously surging. Packing people in a crowded flight and traveling to different places is already contributing to the spread of COVID. The least the government could do is implement a vaccine mandate for air travel. It will greatly help reduce the spread, benefitting passengers, passengers’ families and friends, staff, and even the airlines. Biden promised to handle the pandemic better than Trump. Here’s a way he can prove that. Sign this petition to demand that President Biden finally mandate vaccines for air travel within the United States!

4. Honor Betty White by Donating to an Animal Shelter

Seventeen days before her 100th birthday, beloved actress and famed animal lover Betty White passed away. Fans started the #BettyWhiteChallenge to encourage people to donate to animal shelters in honor of her birthday on January 17th. Whether or not you were a fan of Betty White, it’s undeniable that her love for animals inspired many. Taking part in this challenge is a beautiful way to help shelter animals in her honor. Sign this petition to honor Betty White’s work! Pledge to help animals by donating to or volunteering with an animal shelter near you.

According to Business Insider, 54 members of Congress filed late or incomplete disclosures about their stock trading. The fee for this activity? Just $200. Congress members failing report stock is not uncommon and there is currently an investigation underway into whether multiple Members of Congress violated the insider trading laws after unloading stock after classified COVID briefings. To prevent this from occurring, elected officials should be completely banned from trading stock. Sign this petition to ban stock trading for Members of Congress!

6. Pets Should Be Considered Sentient Beings in the US

Spain, France, Portugal, as well as Alaska, California, and Illinois have laws that recognize the sentience of domestic animals and thus, consider their wellbeing in divorce cases. Rather than the pet just going to whoever paid for them, no matter how cruel or negligent, the pet will go to the person who will take the best care of them. A pet is not the same as a piece of property. They are sentient beings who deserve to be treated as such. Let’s create a legal system where divorce agreements can include more options such as joint custody or visitation. It’s what’s most fair for the humans – and it’s what’s best for the animal. Sign this petition to demand that pets are considered sentient beings throughout the United States!

Every year, vehicles kill millions of wild animals, but animal crossings could change that. They provide a safe way for animals to cross the roads that humans built in the middle of their habitats. There are successful animal crossings all over the world, but there are still so many places in need of them.  Animals face so many other obstacles to survival in the modern world – including habitat loss and climate change – and it is essential that we make animal-car collisions obsolete. Sign this petition to tell Secretary of Transportation Pete Buttigieg: animals need more friendly infrastructure!

Monday, January 17th was Martin Luther King Jr. Day. This year, his family called for “no celebration” without the passage of two pieces of voting rights legislation: the Freedom to Vote Act and the John Lewis Voting Rights Advancement Act. Both have been stalled from advancing in Congress.

The John Lewis Voting Rights Advancement Act intends to restore essential components of the Voting Rights Act of 1965 that were removed by a 2013 Supreme Court ruling. This includes bringing oversight to voter I.D. laws and the shutting down of Sunday voting. It would also make multilingual voting opportunities more accessible again. The Freedom to Vote Act would protect and streamline early voting, mail-in voting, voter identification, and access to voting for disabled folks. It would also make Election Day a national holiday to mitigate voting discrimination that occurs at a local level. Sign this petition to demand that President Biden and the Senate finally pass the Freedom to Vote Act and the John Lewis Voting Rights Advancement Act!

Recently, donkeys in Israel were being loaded onto a tiny truck when one of the scared, young donkeys fell. Because the handlers continued to force the donkeys to get in the truck, the poor donkey couldn’t get up and was trampled to death. From there, the donkeys were sent to Gaza and then Egypt to be slaughtered for their meat and skin. Experts, including Israel’s Ministry of Agriculture, say the handlers may have violated the country’s Animal Cruelty Law. However, further investigation is needed. In the meantime, this is a wake-up call for the country to provide more protections for animals. Sign this petition to urge the Israeli government to ban live animal exports!

As the climate crisis gets worse, many countries are ignoring their citizens’ call for change. For example, with Omicron rapidly spreading, many people are canceling their flights or avoiding travel altogether. Despite the decrease in travelers, the EU is still requiring airlines to fly in order to retain their in-demand landing slots – even if that means flying an empty plane. This is incredibly wasteful and unnecessary. Sign this petition to demand that the European Union decrease the percentage of guaranteed flights required for airlines to keep their slots!