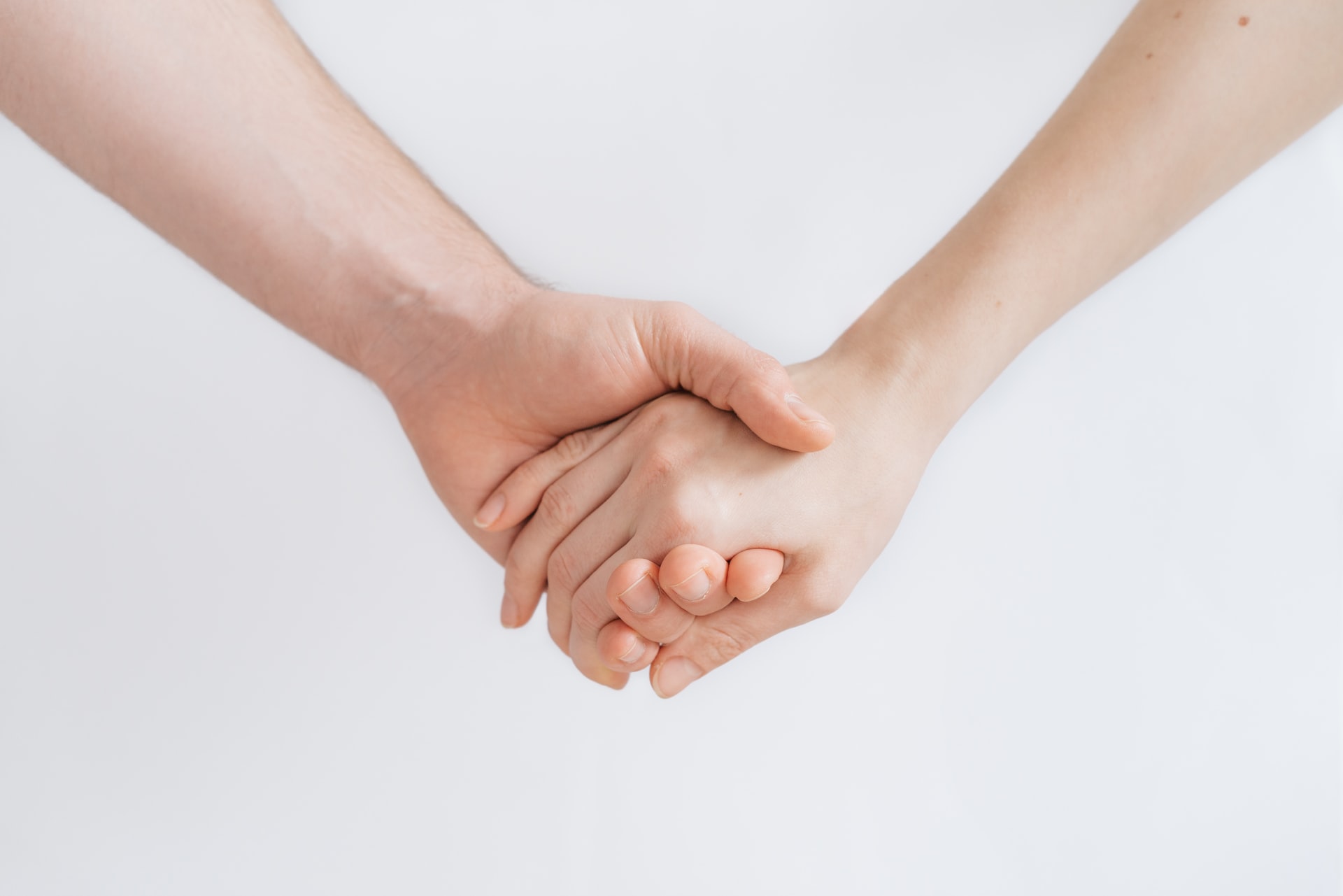 Doctors made the startling discovery that growing cases of pancreatic cancer are disproportionately affecting young women.

Cases of pancreatic cancer have been rising in both men and women over the past two decades. But the cases are widely affecting young women more than young men.

Cases of pancreatic cancer are rising in women under the age of 55, specifically in females between 15 and 34 years old.

Srinivas Gaddam, who is an assistant professor of medicine in the Karsh Division of Gastroenterology and Hepatology, said, “This study doesn’t answer why it shines a light on the fact that it’s rising and it’s rising disproportionately to that of men.”

Doctors estimate that these growing cases in females between the ages of 15 to 34 will grow to be 400% of that experienced by young men by 2040.

This is a startling realization as pancreatic cancer is often called the silent killer. As it can be very difficult to detect until it has progressed significantly.

Though doctors still do not know what these cases amongst younger women are growing. The realization that they are can help to bring more attention to the issue.

As women, now more than ever must keep a close eye on their health. And strive to get the health care that they need to stay healthy and safe.